Monzo has been right at the vanguard of mobile-only banking and part of a new broom sweeping through the financial industry in recent years.

So Young Money readers may be surprised and saddened to hear that its founder, Tom Blomfield is quitting the challenger bank after a tough year for the millennial-friendly bank. In an interview with Techcrunch, he admitted he stopped enjoying his role long ago and mentally struggled during the pandemic.

Funded primarily through crowdfunding platform Crowdcube, Monzo aimed to transform the way we take care of our money, allowing us to create budgets, track purchases in real-time and freeze our debit cards temporarily if we misplace them. Monzo’s mission is to simplify banking and deliver “something that actually works for normal people” and it has certainly forced existing banks to up their tech game.

To mark Tom’s departure from Monzo, Young Money Blog is republishing an interview and profile we did on Tom as part of a larger project looking at small businesses in the UK in 2017. Some facts and stats may have changed but it’s a really interesting insight into what made Tom tick and why he may be a big loss to Monzo.

(MAIN PICTURE: Tom and Iona appearing together with Emma Barnett on Newsnight in 2019)

Tom in his own words

You ain’t seen nothing yet

Banks seem to have used technology as a way to reduce costs rather than service customers, so a bunch of exciting and innovative companies have created a brand new industry based on the smartphone. That is part of the disaggregation in retail financial services, a rise of single purpose providers who tend to offer better customer service, choice, and prices. That’s great, but it is a pain for the customer to maintain lots of accounts.

That trend extrapolated forwards is basically a reaggregation around marketplaces – a single interface linked to many accounts. Revenue is being squeezed by competition and more transparency of charges, and there are many companies which are frankly loss-making. In 10 years’ time, we will see a lot of consolidation and some big new names we haven’t yet heard of. 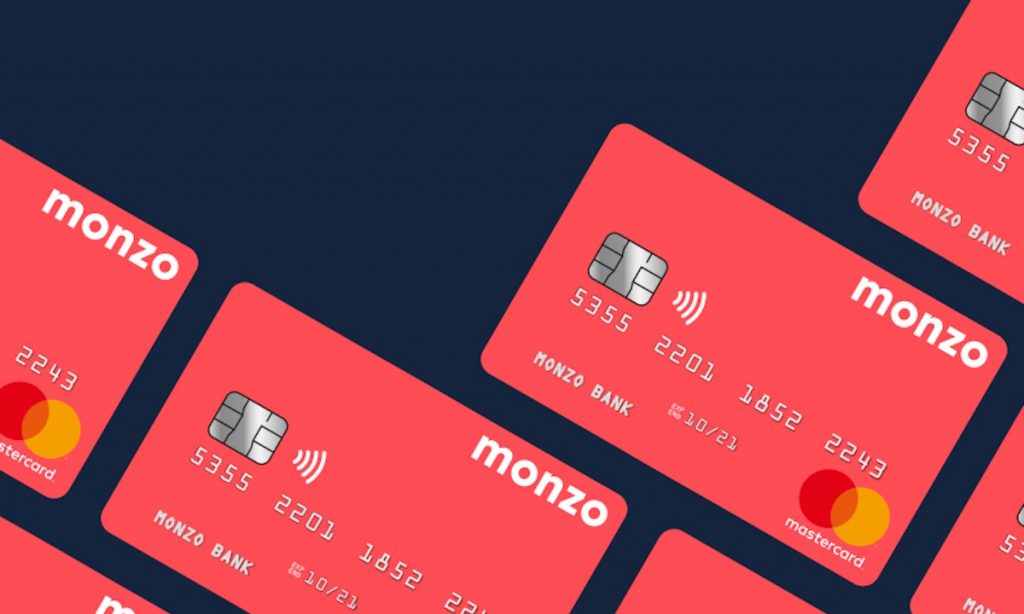 We want to get a billion customers

Our big focus is to keep growing organically, week on week. We want to move Monzo from being seen as a current account with bells and whistles to being fundamentally a different product category. The step change will come when we have been able to build it and people are able to manage their financial life around their current account. We want to reach a billion customers -though it might take 20 years! We are looking to get to a million customers in the UK, that is still only about 1.5% of the UK banking market as a whole, but it is a scale at which we start to become very profitable in the UK and thus could expand abroad.

We need word of mouth

We need to keep growing user acquisitions organically. Word of mouth is the only way we can get to scale without spending millions and millions on marketing. We have to persuade people to position Monzo at the heart of their finances, so salaries deposited in our accounts will be a milestone of success, and to transition to a value-added service provider, solving the problems around their money.

We will continue to focus on heavy smartphone users, and at present, we are crossing over from early adopters to early mainstream. We would expect it to balance out in terms of gender, location, and so on, though at the moment our typical user is a 32-year-old male working in a London start-up.

How I got started

I’ve built websites since I was 14-15 years old. I once had a job delivering leaflets for an estate agent, it was rainy and cold and not much fun. So the next day I went back and convinced them they should have a website, and that I should be the one to build it.

I have a Google Home and love kitesurfing

I love technology and tinkering with stuff. I just bought a Google Home, it’s a voice-activated control system to automate as much of the home as possible. That’s my fun project for the year. I’ve taken up kite surfing which is a lot of fun so I’m hoping to do more of that this year too. 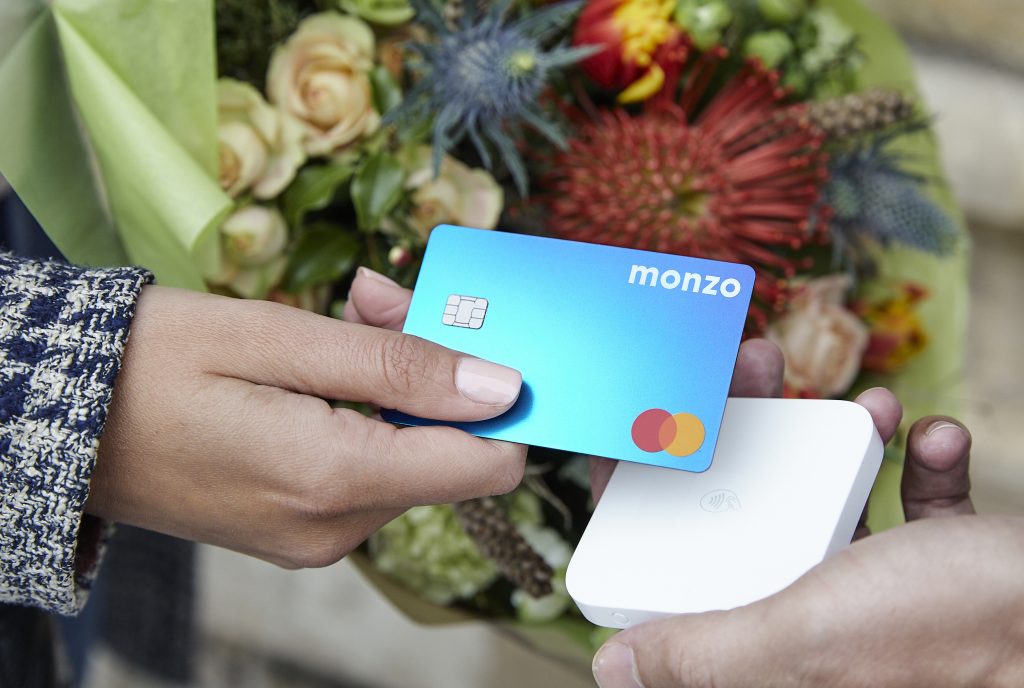 It would be great if we woke up and realised it was a dream. It will be hugely damaging for our industry and the country as a whole. Assuming we can’t have that, we would like clarity because frankly the uncertainty is the most damaging, as people cannot make long term capital decisions with an uncertain regulatory landscape.

For us, 30% of our staff are non-British European citizens from continental Europe, and they can’t help wondering whether they are they going to be sent home.

PLEASE NOTE: This profile was part of a larger project conducted for crowdfunding research group Allstreet. Some facts and statistics may have changed in the interim.