Women need to take back control of the financial agenda

A few weeks ago, I attended an investment dinner hosted by a high-profile fund house, which shall remain nameless. A sad, but not uncommon sight greeted me – half a dozen fund managers were addressing the financial media – and all were men. Some were interesting. Others… not so much.

To say that this was an event designed to whip up media enthusiasm for investing, which is not the easiest of jobs in this uncertain climate,  I came away with a gnawing feeling that a vital piece of the jigsaw was missing. Oh yes! A female perspective.

A week later, I attended another investment dinner hosted by a different fund house and this time, the organisers had the foresight to ask the company’s head of public policy to speak – who just happened to be a woman. And she also just happened to be the most interesting person there, bringing a refreshing overview that (finally!) gave me something worth reporting. 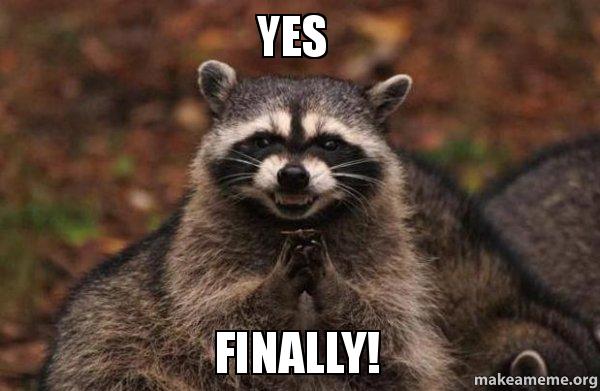 As a financial journalist, author and blogger, I am often bewildered as to why women still aren’t represented properly in one of the most vital industries in the UK today; financial services. After all, the press team who diligently put together these events (albeit at a fraction of the fund managers’ pay) are usually all-female. By my reckoning, at least half of the journalists who write about personal finance and even edit newspaper money sections are women, often juggling a demanding career with young families. However, these women are almost certainly on lower salaries than even their male counterparts in journalism, let alone the superstar fund managers they write about.

Indeed, there are some female fund managers, most of whom are extremely talented and even visionary. Take Tessa Tennant, who co-founded the Jupiter Ecology Fund, the UK’s first green equity investment fund in 1988 and has been instrumental in developing the UK’s ethical investment sector. Or Helena Morrissey, former chief executive of Newton Investment Management, who has spearheaded the 30 per cent movement to get more women on corporate boards.

Women punch above their weight when it comes to fund management; analysis from online platform Rplan reveals that 18 per cent of the top performing active funds in the UK are female-led, despite only managing 10 per cent of the funds. The majority of those who sign up to the Futurelearn courses at the Open University on household finances (as I did last year) are women, and research regularly finds that woman have a tendency to save more and are less risky in their financial behaviour. As a result, many believe the financial crash of 2008 wouldn’t have happened if women were in charge!

It has obviously got nothing to do with our financial abilities. So why does inequality in financial services still exist? There are obvious explanations – the anti-social and anti-family working culture, the seemingly inevitable career derailment suffered by women who take time out to have children, the old boy’s network – that apply not just to financial services but most sectors in the UK.

The part of me that’s not just a financial writer, but a normal 28 year old women, suspects that another deep-seated problem is at play; money just isn’t ‘Our Thing’. We are culturally primed to be avaricious consumers – but not necessarily wealth growers. We leave that to the blokes, right? 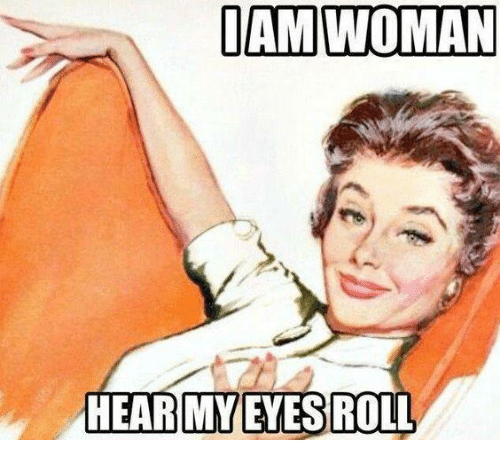 When I worked at a newspaper aimed at financial advisers, I was shocked not just at the tiny numbers of women working in this profession (although all were brilliant, and one was the only ‘socially responsible’ financial adviser I ever came across). I was also routinely told that financial advisers dealt almost exclusively with men; female partners were seldom involved, let alone making their own provisions.

Except… what happens in the event of divorce? Take a recent report by the Chartered Insurance Institute, which found that the average divorced woman has less than a third of the pension wealth of the average divorced man. It coined a memorable Observer headline: “The biggest financial risk for women today? Embarking on a relationship.”

Except I would change that last sentence to “depending on a man”. We can have relationships (and even have children); it’s just we can’t afford to leave the money stuff to our other half anymore. There is a growing awareness that women are best off keeping most, if not all, their finances completely separate from their partner and resist becoming dependent on two incomes – not least because they have seen what has happened to older divorcees. Women, on average, actually out-earn men until they have children. That’s why we need to save our butts off when we’re younger and why we really don’t have any choice but to keep working even as mothers. Of course, what is also necessary is to insist both as individuals and collectively that male partners help as much as possible with childcare.

Women are also so much more vulnerable if they let their partners buy a house for them. It is preferable to contribute as much or at least equally to property purchases so you or he can be bought out fairly if you do split. And women need to be educated as much as possible on their pension rights; you can and should make up your national insurance record, even if the government insists that we fill out the crucial forms straight after giving birth…no wonder finances can seem complicated and biased against women!

But ladies, we’ve got to get involved if we want to change things. We’ve got to keep thinking, talking and being as proactive as possible when it comes to money. And then…who knows? Maybe, one day, we’ll see the kind of financial sector – and investment dinners – that actually reflect half the world’s population. 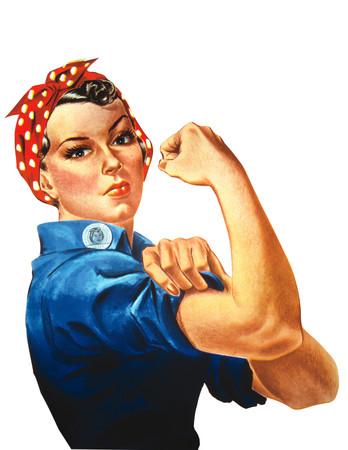 This blog was commissioned by and produced pro bono for The Fawcett Society, Britain’s foremost feminist charity. To see more of their work, check out fawcettsociety.org.uk.