What’s happening to your credit card?

First it was payday loans, right now it’s overdrafts, and soon it will be credit cards too. The regulator is at last cracking down on the huge profits made by banks out of those who are the most financially needy.

If you are running a credit card with a long-term debt on it that you don’t seem to be reducing, read on.  The rules are changing – so bone up on what’s happening with my Q’n’A!

What are the rules at the moment?

With credit cards, the banks have it easy. They can set an artificially low ‘minimum repayment’, typically 1% of the balance on your card, and all you have to do is repay that every month.

So what’s the problem?

That ‘minimum’ number looks like a bargain. People think they are doing well. What they aren’t told is how long it will take to pay down the card at that rate of progress, and how much interest they will pay.

But isn’t the interest rate fixed and agreed?

How could it be improved?

If the bank had set a minimum repayment of £66 a month, the card would be debt-free in five years with interest payments of only £1410.* 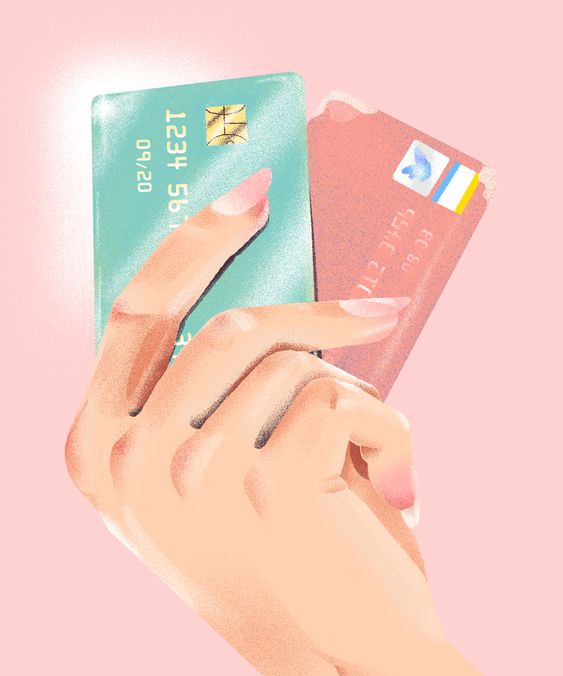 Banks will now have to take some responsibility for making sure you can. If half or more of your monthly payment is being swallowed up in fees and charges, and this has been going on for at least 18 months, your lender will have to get involved.

Is this the first time anything has been done?

No. The Financial Conduct Authority asked banks 18 months ago to identify borrowers who are in this negative doom-loop and ask them to increase repayments. They have now had 18 months to do so, so time is up for anyone stuck on the minimum repayment treadmill.

So what happens now?

Lenders must offer a personal loan as a replacement for the card. And if you are not in the worst category, but want to get rid of your credit card entirely – and have a good credit rating – you could approach your bank for a personal loan to pay it off in monthly instalments that come out of your bank account automatically.

How will that make things easier?

Personal loans come at much lower interest rates – as low as 3% for many regular customers though higher for the less creditworthy. Using one to pay down a credit card debt over a fixed period would shorten the time taken to repay and reduce the interest paid.

But could you go on using the card?

Probably not. Your card would be suspended. At present the banks can do that anyway if they like, freezing a card with no attempt to help people who are struggling. Now they will have to offer help first.

When will all this happen?

Very quickly. Lloyds, Halifax and Nationwide have already started telling people in this situation that their credit cards will be suspended soon unless they cooperate with proposals made to them.

What if you really can’t afford what is proposed?

The FCA says the lending firm “must offer forbearance, potentially including reducing, waiving or cancelling any interest, fees or charges”. Remember that debt charities can also help you come up with a repayment plan: Stepchange will allow you to do this in just 20 minutes through its website.

Research by TotallyMoney and MoneyComms