What young folks are REALLY doing with their dosh

I have had the privilege recently of doing some really in-depth, eye-opening work on young people and their money for an upcoming national campaign – I look forward to sharing more details with you soon.

But in the meantime, I was inspired to write this after watching about a several video interviews with so-called “millennials” as part of this work (I say so-called as I dislike the term “millennial”, not because these were old people wearing prosthetics to look 19.)

I was struck by just how individual, unpredictable and fascinating they all were. They were a mix of young men and women of various ethnicities, aged between 20 and 35. They worked in all kinds of careers, from acting to IT, and were generous enough to share their hopes, dreams and worries with us.

I was glad to see just how many were already very financially focused. Most were really getting their shit together, considering how young they were, and some put me to shame when it came to being on the ball with money. It made me reassess a lot of the beliefs I have about my own generation, especially my tendency to believe that financially savvy young people are a rarity.

It has made me reflect on the responsibility I have to reflect young people in a more nuanced and accurate way. I only wish more journalists and those representing young people in the media had the same opportunity to get to know more real young people to inform their views.

I was also surprised – and pleased – to see very little pity or anger on display, and nobody was apportioning blame for their circumstances or problems. These young people were (for the most part) optimistic, self-driven, resourceful and pragmatic.

They are, of course, only a small sample that can’t entirely represent the spectrum of gen Y’s feelings around money and the economic outlook. But I like to think they are a microcosm of a pretty resilient and dynamic generation that’s keeping its collective chin firmly up. 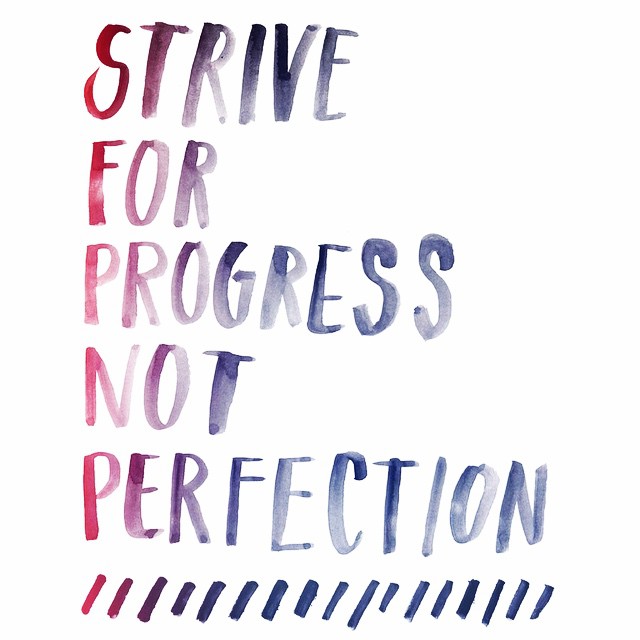 A fair number had pretty traditional aspirations to buy a home so they could start a family (some had already done so). Interestingly, a very popular way to get on the housing ladder was to club together with siblings and other relatives who weren’t parents to get a mortgage. The Bank of Mum and Dad didn’t seem to be as important as the Bank of Bro and Sis. This seems to be an under-reported trend if these interviews are anything to go by, and I’ll hopefully return to it in future.

Many (if not most) of our case studies were more interested in starting businesses or working more flexibly so they could broaden their horizons in all sorts of different ways. Travel was a frequent aspiration, but belts had been tightened by a few who said they had forgone foreign trips so they could save up for property. Again, this could well bust the myth that millennials just can’t resist the lure of Magaluf.

But what united nearly all of them was a very obvious gap between their willingness to invest for the future and their lack of knowledge about how to do so. Most definitely wanted to feel more in control of their financial futures, and knew instinctively that investing would be a big way to achieve this. But they also didn’t know where to start and were quick to equate investing with unpalatable risk and indecipherable jargon.

Most were still wedded to their banks, with a mixture of experiences about how that had worked out for them (ahem). A small minority was totally across the full gamut of investing options, and had sussed out the risk that each presented. But the difference between those and the investing outsiders was painfully obvious, and pointed to a future crisis where those with investing know-how will race ahead of the outsiders in terms of long-term prosperity. 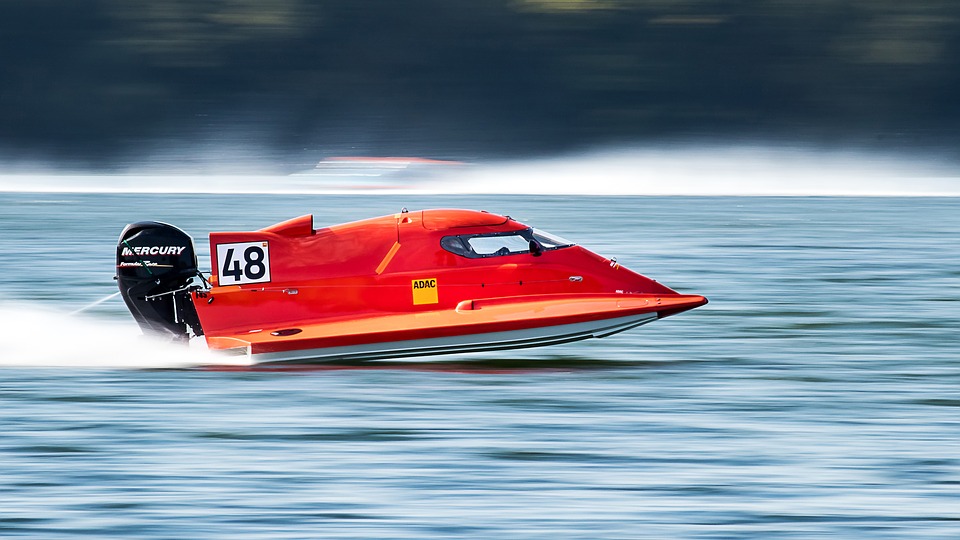 This is likely to be borne out by some of the quantitative research we did into a much bigger sample of young people, which will starkly highlight the fork in the road facing my generation. We can either live in ignorance of these investing options, with a niggling feeling that we’re missing out, or take things into our own hands.

But we need more support if we’re going to make the jump – investing is not a decision to take lightly, and right now many are turning to parents and friends in lieu of expensive professional advice. This lack of formal investing support for young people CAN be addressed, if not easily then certainly more adequately than what’s happening at present. The Young Money Blog will play its part, but look out for my work with other partners which will (hopefully) give this generation the investing information it badly needs – and deserves.