We need to get real about auto enrolment

It has been lauded as a success story for the pensions industry and a quietly radical way to get more people saving for their future.

But is auto enrolment all it’s cracked up to be? Longstanding readers of the blog will know I’m a sceptic.

As I said on the blog before Christmas, it’s totally understandable why the pensions industry loves the idea of millions of young people being pushed into default pension schemes.

These young workers are a captive audience for an industry that would otherwise struggle to get its out-dated message and archaic products out to a new generation. Most school leavers don’t know what a defined contribution pension is, what it should do for them and whether there are better options out there. So they’ll sleepwalk into funds that will be a nice little earner for life companies over the coming decades, but may turn out to be less than spectacular for Joe and Joanna Public.

My underlying fear is that this initiative is being hurried through at the expense of proper, well-rounded financial help in the workplace, and that auto enrolment is forcing young workers to give up vital pay to fund an inadequate retirement. 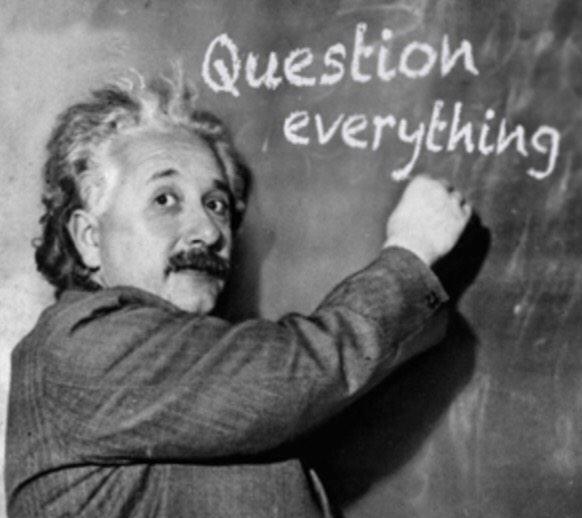 But beyond that, I am also slightly bemused as to why the pensions industry is crowing about the “success of auto enrolment”. Of course it has been a success up to now – the contribution rates are tiny, so people have barely noticed the amount going out of their salaries.

The real test will come this year, when minimum contribution rates rise to 5 per cent. This is still not enough to guarantee a decent pension, of course, but 5 per cent is a big step up. We should only judge whether auto enrolment has been a triumph when this period passes and we look back at opt-out rates.

I fear that many underpaid staff, who are wrestling with rising inflation and flat salaries, will start leaving these defined contribution schemes, with the trickle turning into a steady stream.

If we want to avoid this outcome, both the pensions industry and employers have to get real. They must provide more choice, information and flexibility if they want to avoid a serious backlash against the policy.

Companies like PwC are already giving staff alternative options to a pension contribution, with a senior figure at the firm admitting that pensions “might not be the right thing for everyone”.

Saq Hussain, director of workplace savings and benefits at PwC, the biggest employer of graduates in the UK, said employers would have to be more “agnostic” and give workers greater freedom to decide what to do with their money. Mr Hussain says: “

Rather than trying to force people to pay into a pension, employers might be better off getting them to pay down debts. We need to stop using the word pension and help millennials with the broader financial journey through life.

British Airways has also mooted the idea of giving its 17,000 staff the option to take the employer’s contribution in cash as a pay rise after it closes the larger of its two final salary pension schemes to future accruals.

I’m glad to say I’m not the only dissenting voice (although we are few and far between). Others have also asked whether auto-enrolment has been forced through without regard for young workers’ financial problems – even if those experts get very little airtime.

Independent pensions consultant John Ralfe says auto-enrolment is “not a proper choice”. His argument is that we are depriving young workers of the opportunity to pay down expensive debt and secure their future prosperity – because their spare cash is being diverted into a pension scheme. He says:

The lower-paid certainly should be saving to top up their state pension, but does it make sense for them to be saving into a pension? Should they opt out of auto-enrolment and use their monthly pension contribution, including the company contribution, to pay down debt, starting with the highest interest rate, usually expensive credit card debt? Paying off debt is saving so at retirement, net savings…will be higher than putting the same amount in a pension.

But such alarm bells are at odds with the upbeat tone adopted by many auto-enrolment champions. And it has to be said, these champions have the ear of the mainstream financial media – issuing press releases that border on propagandist which sway the media into being a pliant mouth piece for the pensions industry.

Of course, I should stress that I am in no way against the idea of saving for the future. And there are aspects of auto enrolment that make sense. Saving more in your early working years can be seriously potent thanks to the wonder of compound interest. But I draw the line at accepting that auto enrolment is the answer to all our pension prayers. And it’s slightly disturbing to see that an unthinking consensus is emerging on the merits of so-called nudge theory.

Nudge theory is about using people’s psychological biases against them. When this turns into mass conditioning of people’s behaviour, it can become risky, undemocratic and sinister. The unanimous praise that has greeted economists like Richard Thaler, who won the Nobel Prize in his field last year for work on nudge theory, does not take into consideration some of the more worrying upshots of his work – that people are easily manipulated into doing the bidding of governnments, private companies and tech giants, without them really noticing.

Advocates of auto enrolment may argue that nudge theory is being used to benefit ordinary workers. They need to save far more for their retirement, and this is the only way to do it properly.

But what’s missing here is genuine choice – and that’s usually inimical to good consumer outcomes. Opting out of workplace pensions is difficult and time-consuming. I should know, because I’ve done it 3 times.

The reason? Like many workers today, I haven’t been in any one job for more than a few years. The shortest time I spent in a workplace was one day (on a freelance shift) yet it took me 7 months to opt out of the pension. I should never have been enrolled in the first place, but the process was done speculatively based on projected earnings – all wrong.

And in the grand scheme of things, I knew that the limited default funds on offer and the pathetic contributions that would be made for a short period of time would amount to diddly squat, with charges taking a disproportionate cut from my small fund. I knew I could manage things more effectively on my own.

I know what the riposte to this will be. I’m financially confident. Most people aren’t. So the authorities know what’s best, and have to guide the public accordingly.

But why should young people be railroaded into second-best options because they lack the knowledge I’ve acquired? 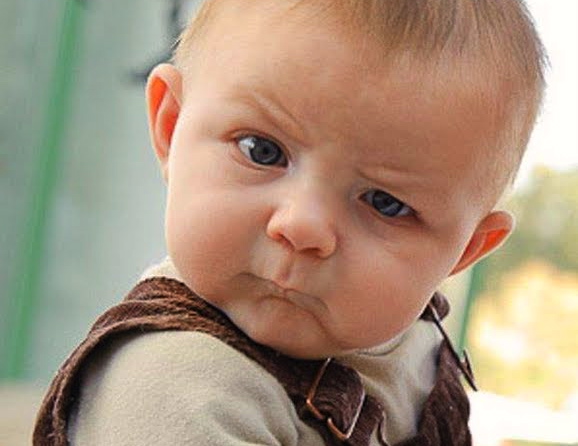 People should know what they are getting themselves into and they should be allowed to have a real choice about their financial lives.

It can’t be a one-size-fits-all approach. Workplace pensions aren’t right for all, all of the time, and they cannot possibly solve the approaching pensions crisis on their own. But complacency is setting in, and that’s dangerous.

David Finch, senior economic analyst at the Resolution Foundation, says millennials were “falling behind” compared with previous generations at the same age, and demographic change would put “a greater burden on their incomes and living standards”. He adds:

Millennials are saving more than others but the big test is when auto-enrolment contribution rates start to rise, and it becomes a bigger chunk of their income going out and they have to weigh it against other things.

Matters have not been helped by conflicting reports of how much millennials are actually saving, both in and outside a pension. A survey by Close Brothers last year found millennials were saving more than any other group, putting away on average £286 a month. The average young worker also said they had £15,000 in their pension. But research for the Government’s review of auto-enrolment found that 40 per cent of workers have savings of less than £100, and official statistics have also found that half of all millennials believe their net wealth is £700 or less.

So when we know so little about young people’s financial situation, and clearly haven’t bothered to find out once and for all, how can the government and pensions industry possibly know what’s best for us?

They’re hoping that what’s good for the goose will also be good for the gander. I’m not so sure. While the pensions industry gets fat off the proceeds of auto enrolment and future governments have a perfect excuse to trim back the state pension, young workers will one day reach retirement and wonder…what the hell happened to my money?