Watch out – the fintech revolution is here

When I first set up this blog six years ago, the world was a very different place. It was the aftermath of the recession, graduates were not yet completely aware they were living through the Great Millennial Slump, but it WAS becoming clear that young people were being routinely mistreated, exploited or just plain old ignored by the financial industry.

But the idea that we might rise up and shape the financial industry to suit OUR needs? Pure moonshine.

Fast forward to today and while we are still a long way off Eden, I am gobsmacked at how things have changed.

Take banking. A decade ago, it was the Big Boys or bust. In fact, some of the Big Boys DID go bust and so began a gradual unwinding of the restrictive requirements that had hitherto stifled competition in the banking and allowed a series complacent, bloated and high-handed institutions to rule the roost on our high street.

Internet banking was already established, but mobile banking was still very 2001: A Space Odyssey. Budgeting was a pen ‘n’ paper affair – switching bank accounts was a major life event on a par with divorce and moving to Colombia. 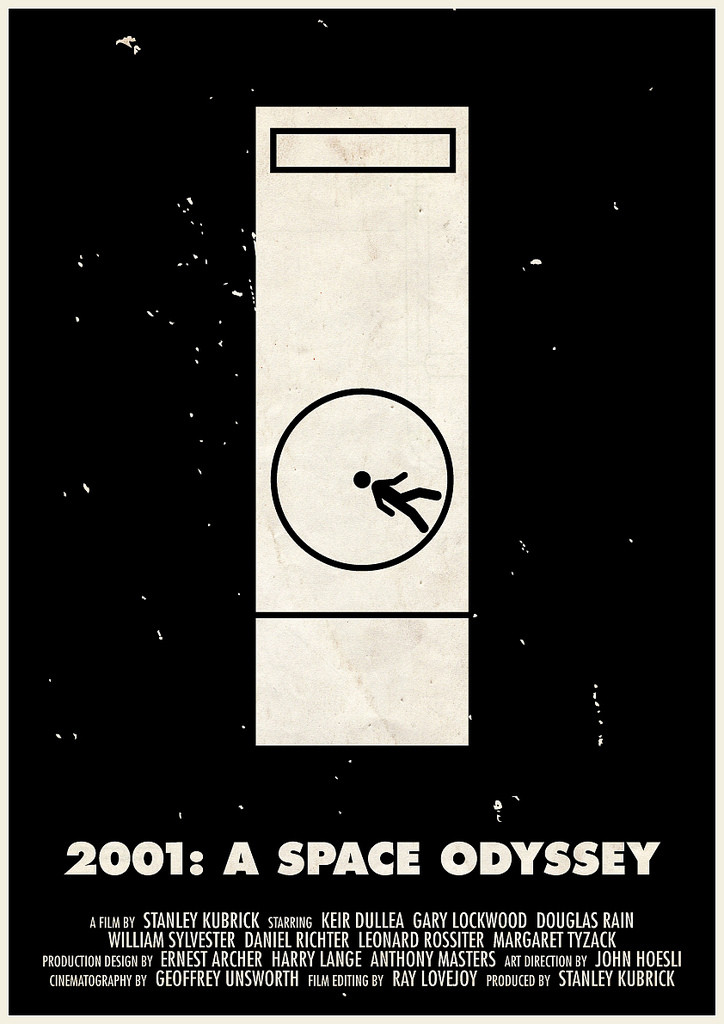 Now, our traditional banks (some of which date back hundreds of years) face a nascent but very real threat from brands that didn’t even exist two or three years ago. They have minimal headquarters, tiny teams by comparison but an already impressive following.

It wasn’t just the banking crash that made consumers want to look elsewhere. I was fortunate enough to participate in the Protection Review conference earlier this summer, as I was taking part in a panel debate.

We heard how financial firms can spectacularly fail to empathise with consumers in their hour of need. Families trying to access pay-outs on life insurance policies are too often forced to go through weeks of hassle, barriers and unnecessary stress – just to do something that should be perfectly straightforward.

Indeed, one former insurance executive told The Protection Review that some companies show a “complete lack of empathy” towards customers at an already-difficult time. Roger Edwards spent more than a month trying to get pay-outs on his late father’s life insurance policies last year, with one firm delaying the process by a fortnight after losing his death certificate and will.

Mr Edwards, who was previously managing director of Bright Grey and Scottish Provident, said he was locked out of one policy after he was unable to provide the correct address, forcing him to write to the insurer and wait 10 days for a claims pack to arrive. “At no time during that process did I feel that company had empathy with me. I’ve worked in this industry for many years but I just wonder what it would have been like if my mother had to do that. She has none of the knowledge of this field that I have.”

How is this acceptable? It follows reports on this blog from a few years back that too many young consumers who had taken out life insurance were disillusioned with the experience, receiving nothing but cold calls from salespeople peddling a new product or pushing for the customer to renew their premium.

Again, things today are so much better than they used to be, and it’s all thanks to tech. For instance, some life insurers allow you to use wearable tech to monitor your health and use that data to reduce your premiums. Whether it’s a passing fad or a genuine game changer is up for debate. At least some firms get the need to offer something positive back to consumers.

But sadly, the gains for young people are still too gradual. Customer service expert Ali McGill revealed the rather shocking statistic that 96% of customers don’t complain due to “poor engagement, and the fact that people have stopped asking questions about the service they receive”. Moreover, one of the most common reasons why people have a distrust of the insurance sector is that they believe they will be “hooked in on false pretences”.

And then Rhys Williams, director of quietroom.co.uk, explained EXACTLY what the financial industry needs to do next – to provide that direct connection, that human touch, that down-to-earth fun language (as opposed to reams and reams of dickish T & Cs) and the feeling that it’s the CUSTOMER that’s in control and calling the shots, not the company. 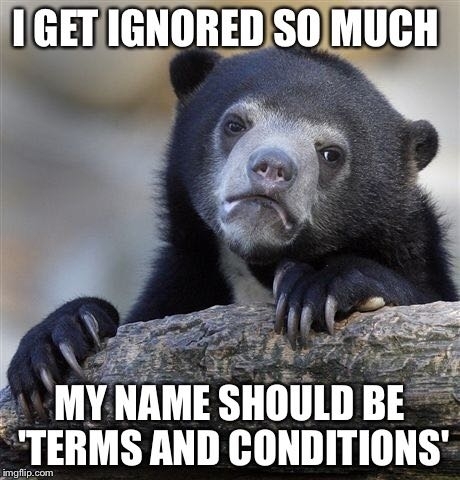 The good news? It’s happening, but it’s new fintech companies who are leading the way. They may not be mainstream yet, but I wonder just how long it will take. I recently got on board for the first time with a challenger bank, but then I went next level with an even MORE challengey challenger bank.

I switched to TSB in May after becoming thoroughly disillusioned with the Co-op Bank (the Crystal Methodist etc) as well as hacked off with negligible interest on my savings. I now receive cashback on my balance, but I have to say I was surprised at what a kerfuffle the process was. Things are certainly better now we have the seven-day switching guarantee but this doesn’t mean that the customer can sit back and let the high street banks sort it out themselves.

Oh no. I had to go into a branch to prove my identity, a process that took a tube trip to Hammersmith and a good hour out of my working week. Okay, it’s hardly a hardship to rival Dunkirk, but we snowflake millennials have got places to be, people to see, things to do…hanging about in a grey bank branch waiting for the printer to work just seems sooooooo 20th century.

And then I took out a debit card with Starling Bank. You probably haven’t heard of them, but it’s one of a new wave of digital-only banks that are trying to shake up the status quo. 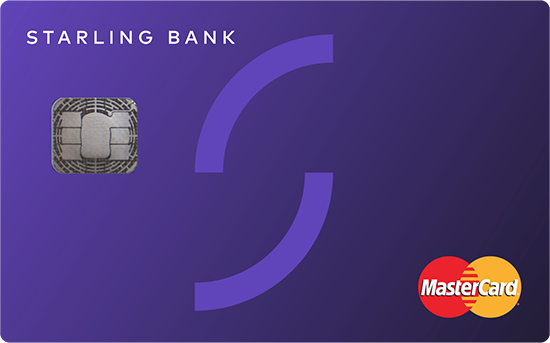 The process took less than five minutes. The bank accepted a picture of me and my driving license sent over the app (TSB, take note!) and even allowed me to set my own PIN number (rocket science!) Okay, critics might say that dunderheads will go for 1234 and compromise their security but I like a bank that trusts its customers and treats them like half-way intelligent sentient beings.

To be fair, this wasn’t a full account switch, and for now, Starling is my day-to-day spending card rather than my full financial hub. I have recently established a business, so I’m effectively paying myself a salary from my main account. But so far, the oversight it gives is invaluable and it’s never been easier to check what I’m spending day-to-day. TSB doesn’t always register my spending in real-time, with transactions reaching my account days later. Starling sends me a notification *instantly* when I spend, telling me how much and what I’ve got left in my account.

The implications or potential reach of this technology have not been fully realised but when they are, the consequences will be profound. Okay, so it looks like the banks may in time subsume a lot of #fintech into their existing operations, but I really hope a few of the mavericks hold out. While I don’t believe they are a panacea for all that ails us, they are certainly a bloody big step in the right direction.