Travel starts at home: why gen Y needs to rediscover the joys of staycations

Enough of the ridic travel blogging and Hobbit Houses – we need to rediscover the joys of a good old British staycation, says Iona Bain for Indie Voices

Summer is almost here – how do you plan to spend it? If you’re a millennial, you were probably anywhere but here, judging by the latest figures from VisitEngland. The tourist board has revealed that the number of staycations booked by millennials has dropped by 1.4 million over the past decade, and only a quarter of those who took a UK break last year were 16-34 year olds.

We just can’t wait to get out of boring old Blighty when we get the chance. How come? The rise of cheap flights has certainly made it easier to choose the Costa del Sol over the Costa del Clacton. But it was the internet that really opened up the world. We no longer have to rely on travel agents, offering a limited choice of accommodation and dreaded coach trips. The sharing economy has made travel a cheaper, more flexible affair, aided by permissive tax treatment and the attraction of becoming a rentalpreneur. Even tribes in Papua New Guinea must have considered Airbnb as a side hustle by now.

So you MUST travel! Otherwise, you’re not a proper “millennial”. Besides, we haven’t got a cat in hell’s chance of getting on the housing ladder (or so the media keeps telling us). Popular wisdom today dictates that there’s a stark choice between saving every penny to buy a run-down terrace in Walthamstow and living a little, which increasingly equates to seeing the world. And that doesn’t mean Skegness.

Maybe that’s why the market research institute Gfk says that generation Y considers travel to be a higher financial priority over the next five years than buying a home or paying off debt. Student loans be damned! There’s an Airbnb in Idaho shaped like a dog we haven’t stayed in yet.

And the travel industry, naturally, is keen to help us “broaden our horizons”. Hence the glut of new travel firms aimed at millennials, like Triphackr and Contiki, and travel bloggers who get paid to doss around the globe and boast about it on social media, making the rest of us feel bad about our basic bitch ferries to Normandy. 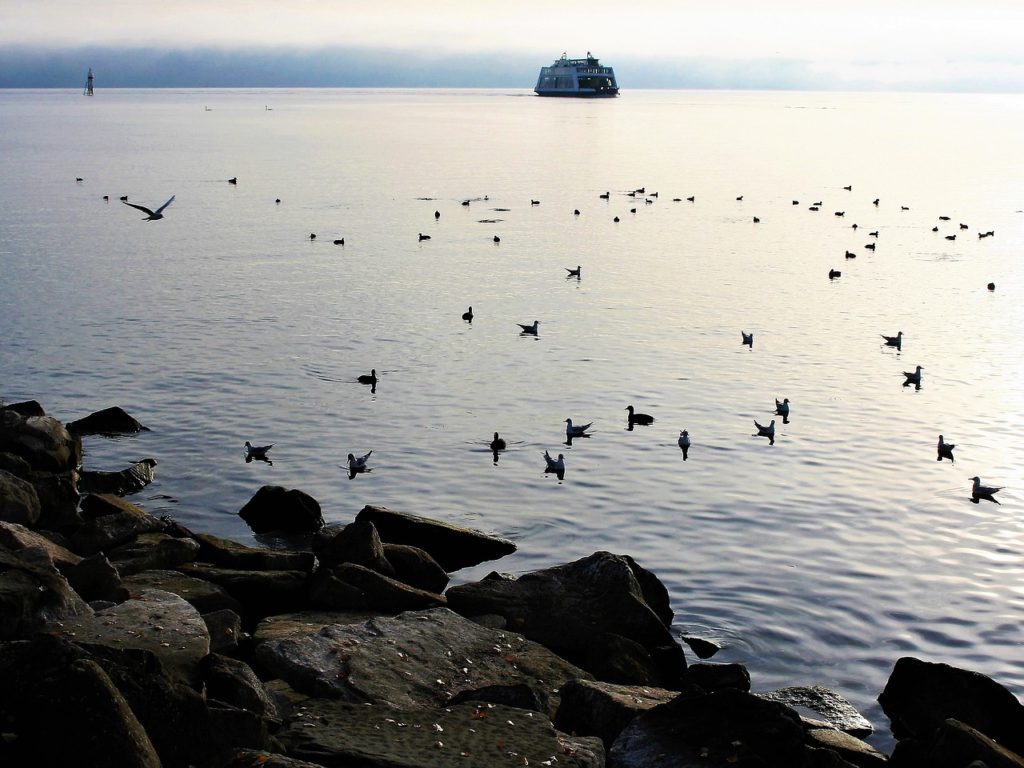 No wonder that Contiki saw a 10 per cent rise in the amount spent on trips last year compared to 2016. We’re desperately trying to keep up with @jones: research by Schofields Insurance showed that 40 per cent of us choose our holiday destination based on how ‘Instagrammable’ it is.

And when we do slum it in the UK, a nice B’n’B isn’t good enough anymore. We have to stay in underground bunkers, or treehouses, or Hobbit homes. There’s escaping from reality and there’s losing touch with it altogether.

Living in London (like 20% of millennials), I come across travellers who rave about their exotic sojourns but confess to never having travelled north of the M25. They don’t get why young people in Scotland think the way they do about independence, or why other young people in the North voted for Brexit. They don’t even know who their neighbours are, let alone what they think. As soon as they jet back into the UK, they throw themselves into their carefully curated social circles, online echo chambers and London-centric perspectives. If we want to heal divisions in the country, if we want to foster social cohesion and empathy, this isn’t the way to go about it.

I partly relocated to Thanet about 18 month ago and made a decision: to travel much more in my own country. My experiences have ranged from attending a football match at Burnley, soaking up a Unitarian Church in Kendall, visiting the magnificent Preston Art Gallery and Museum and wondering around the bizarre Shell Grotto in Margate. I’ve been inspired by the resilience of northern towns, baffled by some of the dreadful town planning I’ve seen, awestruck by the rich history and culture I’ve come across…and never once been bored. I have saved a huge amount of money, stayed in excellent accommodation ran by lovely people and learned a vast amount – not just about Britain but about me too.

Ludwig Wittgenstein once said: “If you want to go down deep you do not need to travel far; indeed, you don’t have to leave your most immediate and familiar surroundings.”

So where next? Lincoln, followed by Bradford and the Scottish Borders. And there won’t be a Hobbit House in sight.

This article was originally published on Independent Voices. What do you think? Leave a comment below…