The young voices behind a Greek tragedy: our 2 year update

Two years on from Young Money Blog’s series of reports from Greece on the country’s ongoing economic crisis, we find out if life is any better – and whether Brexit has changed anything.

One year on from the Brexit vote, and the prospect of a near-future Grexit is firmly off the cards. Greeks have a complex and ambivalent attitude toward the EU – it’s a ‘can’t live with it, can’t live without it’ scenario. After eight years of punishing austerity, a recent survey for the Pew Research Centre showed unsurprisingly high levels of hostility, mistrust and anger towards the EU and Germany, perceived to wield too much power within its institutions. Yet a clear majority (58%) want to stay. Despite the relentless hardship and suffering wrought by their membership of the Eurozone, there is a strong belief that Greece could not go it alone.

“I don’t believe that it is a question any more for us to leave”, according to Anastasia Chaloulakou, a student at the University of Thessaloniki. “I think that it’s got through to almost all the people that we cannot survive if we are not in the union; even though they are just toying with us and our government.”

Antonis Sousmagolou, Concertmaster with the City of Thessaloniki Symphony Orchestra, agrees. “I don’t think there’s a big movement to leave the EU in Greece. Having said that, I don’t think that the EU functions properly. I can understand the frustration with the European mechanisms and the disturbing idea that elections don’t really matter and the people have no influence on their own future. But our generation has grown up so much with the European ideal, that for me a United Europe is an irreversible path.” 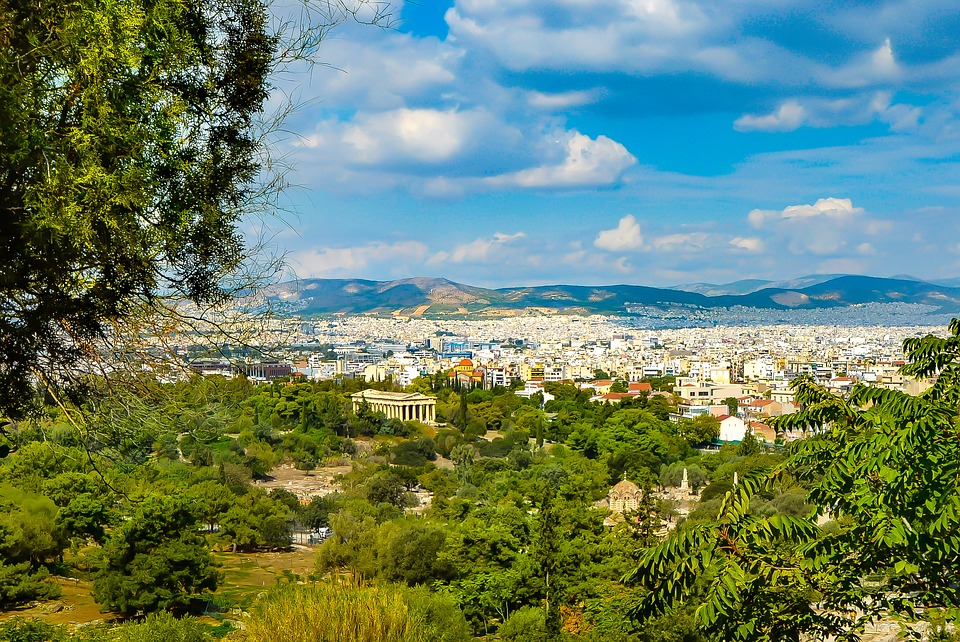 A view onto the Acropolis

A timeline of economic trauma

Two years ago, it all might have been very different. Remember the summer of 2015, before Brexit and Trump, when Greece was headline news every day? Hurtling towards a total economic and societal meltdown, the government was about to default on its debts and crashing out of the Eurozone seemed a very real possibility. Civil unrest bubbled away, threatening to explode into full-scale anarchy. Finance minister Yanis Varoufakis failed to secure his promised deal to restructure Greece’s debts and curb further austerity. A third bailout package offer from the ‘Troika’ (ECB, IMF and Eurobank) was firmly rejected by the people in a referendum. But ministers, running out of credibility and bargaining power, had little choice but to settle.

Greece slipped out of the headlines. The front-page fodder of Olympic-sized ATM queues, ominous mass demonstrations and the propaganda war between the Greek government and the German media may be long gone. But the hidden human drama of endless pain and suffering has continued, largely unreported. Unemployment is still running at 23.5% (a staggering 48% of young people), whilst homelessness and dire poverty increases year on year.

Still, it seems, they have not suffered enough. A few weeks ago, a meeting was held in Luxembourg to discuss the terms of a new bailout package, the terms of which include a new set of pension cuts, the thirteenth since 2009. This is likely to have devastating consequences because so many young people are dependent on baby-boomers’ savings to keep them out of poverty. 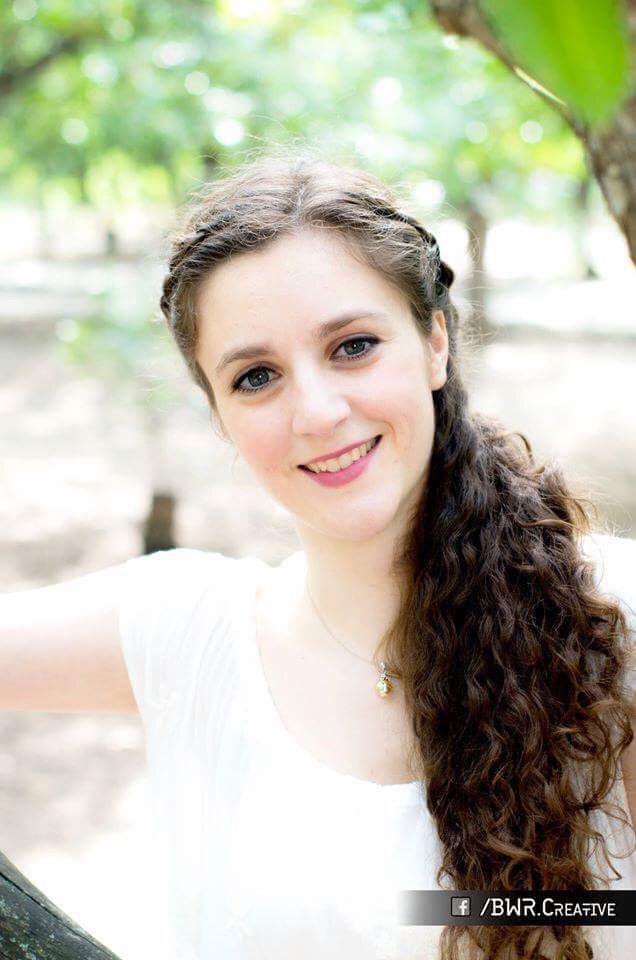 “Life in Greece has worsened quite a bit during these last months”, Alexandra Tsiara told me. “Salaries decrease whereas taxes continue to grow mercilessly”.

A survey for Chatham House-Kantar showed that 48% of Greeks have had to borrow money over the past year for essentials like food, rent or bills and 22% have shared their home with struggling friends and family.

Yet many believe that the very worst years are over, as green shoots of recovery give cause for hope. The Greek economy grew by 0.4% earlier this year (higher than Britain’s 0.2%). The theory is that the reformed economy will gradually drive up GDP and lead a recovery. The reality is that debt accruing from the three bailouts (in 2009, 2012 and 2015) continues to grow and the GDP-to-debt ratio only worsens (179% in 2016). Greece is in a bind with its debtors – including the EU – which it cannot escape, and it is hard to see how recovery is possible unless large swathes of the national debt are written off.

Things can only get better?

Nevertheless, Anastasia Chaloulakou believes life is better for the people than it was two years ago. “Things have settled down with the government and there is a steady routine in the parliament, which is nice to watch after all the political thunder that threatened all of us, and maybe that is exactly the reason that life is getting better. When I say better it doesn’t mean that there is more money and less taxes and less loans, but there are a few jobs here and there, new policies, and mostly, people have started getting used to the new era.”

Greece’s long dark night of the national soul has seen lives and families ripped apart. Yet in this close-knit populace of 10 million, bonds across generations and communities have strengthened as people do all they can to help each other survive.

Anastasia says: “Things go more smoothly, because finally everyone has accepted that we can’t go back to where we were, so we must keep moving forward. I believe that there is another kind of atmosphere. Life is much simpler and we can be happy with the small stuff in it, without expecting anything extravagant to amaze us. At least for me, this is an amazing chance to change our materialistic philosophy and find another meaning in life other than to buy more expensive and just more stuff.”

Awe-inspiring resilience will continue to pull these people through, whatever hardships lie ahead. As Alexandra Tsiara puts it;

“Everyone is trying to support one another in any way possible, financially or psychologically. Greeks haven’t lost their optimism and smile.”

Thank you to Matt for this insightful report and to his contributors Anastasia, Alexandra and Antonis for giving him their time and thoughts. If you have any views on this critical subject, please leave a comment below or tweet @ionayoungmoney. Also, if you have any words of support to offer our Greek friends, we will be sure to pass them on…

To read Matt’s original reports on the Greek crisis and how it has affected young people there, please click on the following links;

Greece: the crisis facing young people and how they are dealing with it

Greece: How did the country get itself in such a mess? (Part 2)

Selling us what we love is Greece’s only option