The Woodford scandal: how should young investors react?

The crash of star fund manager Neil Woodford has concentrated minds afresh on whether anybody needs ‘active’ managers any more when algorithms can potentially do a better job for less money. So how should young investors react to the biggest scandal that has rocked investing since the financial crash?

Last week, the UK’s best-known stock picker – Neil Woodford – shocked the investment world by stopping people from withdrawing their money from his Equity Income fund. Experts said the decision was unprecedented for a mainstream equity fund. But a devastating media post-mortem showed that Mr Woodford’s fund was anything but a vanilla investment choice.

The decision to “gate” the fund came after a stream of investors had pulled out in recent months amid concerns about performance, as Mr Woodford struggled to sell enough holdings to meet such a high number of redemption requests. The move was designed to prevent the complete collapse of the fund, but it only served to highlight its dreadful returns, how risky some of its assets were and how much Mr Woodford had strayed from the underlying objective of the fund as well as his own trademark investing style. More importantly, the episode has raised wider questions about the state of the investing industry today, particularly because the UK’s biggest fund-dealing website, Hargreaves Lansdown, now stands accused of inappropriately promoting Mr Woodford’s funds to its customers without doing proper due diligence. Hargreaves Lansdown only dropped Equity Income from its “Wealth 50” fund recommendations list after Mr Woodford gated the fund, trapping thousands of investors who might have to wait till Christmas to get their money back.

In my Q’n’A, I’ll answer the most important questions posed by young investors about this whole debacle.

What is Equity Income? 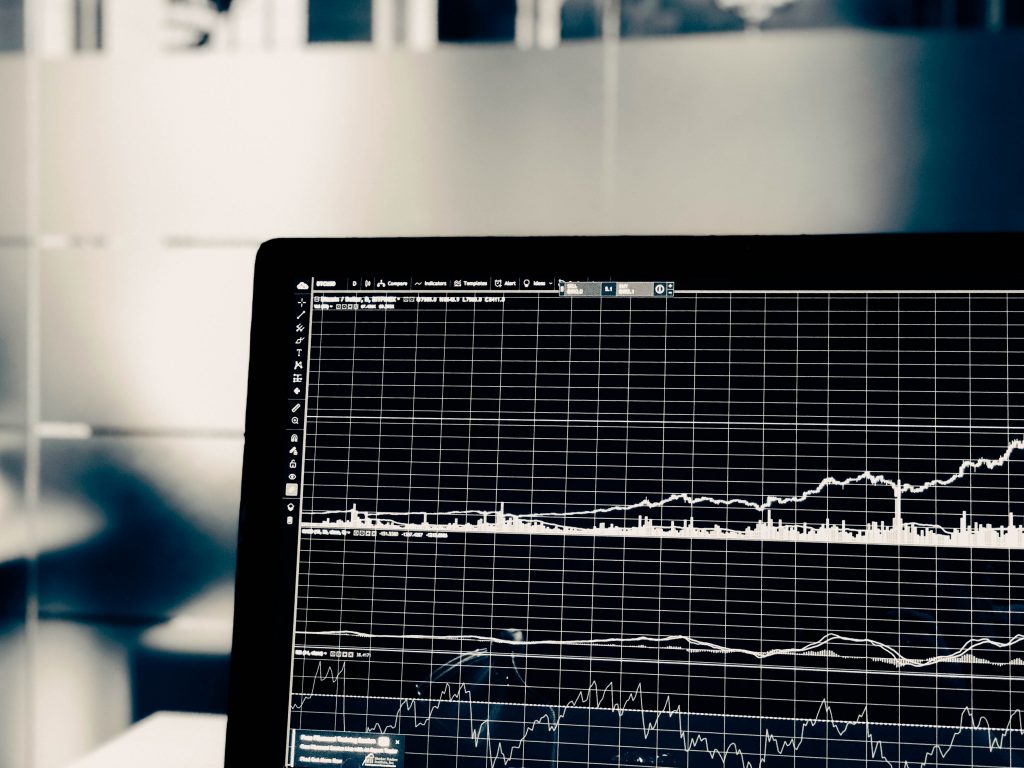 Equity Income is an open-ended fund actively managed by Neil Woodford through his own firm. In essence, it’s a pooled fund – i.e. thousands of other investors have put their money in too – that invests in the shares of companies in order to help them gain more funding and grow, but a fund can also invest in other assets like bonds and commodities. It’s the main way that people invest in the UK because it’s an easy way to diversify your investments, so you’re not pinning all your hopes on one or two volatile companies by directly investing in them. By investing in such funds, you hope the manager will exercise good judgement and have access to better resources, such as a backroom research team and the clout to physically meet companies, so they can pick the best investments on your behalf.

Equity Income was supposed to be invested in British companies that produce a “reasonable level of income together with capital growth”. This means Mr Woodford was hoping to grow the value of investors’ cash over time but also provide a steady & frequent dividend – this is a bung handed out by bigger companies a few times a year to incentivise investors to stay with them.

This is why managers of open-ended funds are required to invest in mostly ‘liquid’ assets, meaning they can easily sell assets and hand back investors’ cash on demand. In fact, there is a rule that open-ended funds should not have any more than 10 per cent of their value invested in hard-to-trade assets like property.

Why was the fund gated? 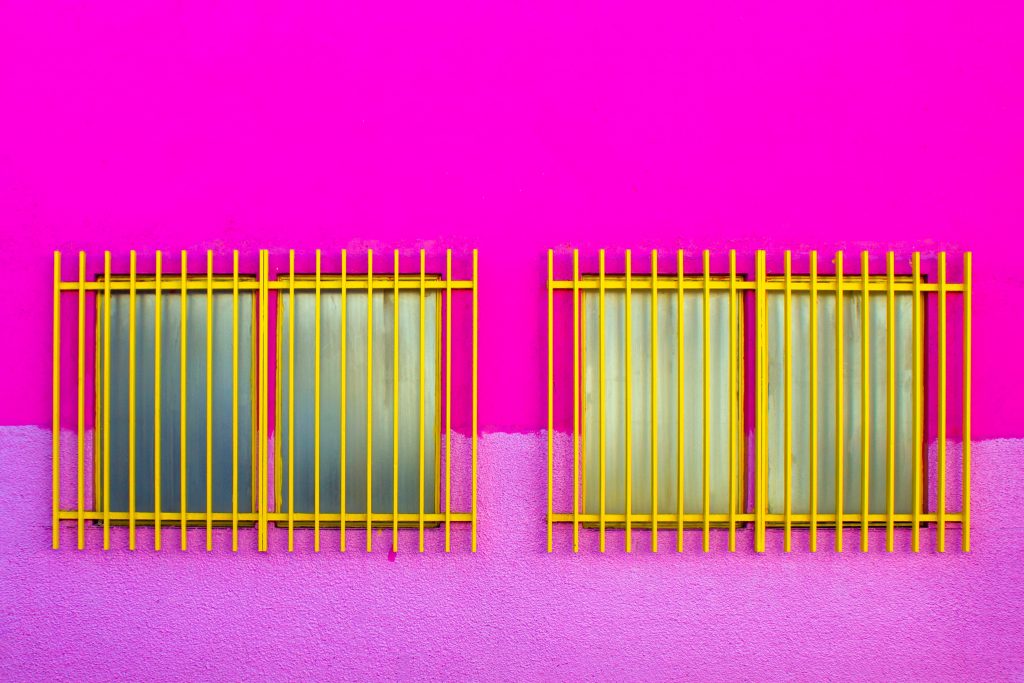 The fund was performing badly in recent times, so more and more investors wanted out. At the same time, the fund had increased its investment in unlisted companies, which are much harder to trade. Mr Woodford resorted to extreme measures in order to stay below the 10 per cent liquidity line, including listing shares on the Guernsey Stock Exchange. This all made it much more difficult for Mr Woodford to honour redemption requests, which were only growing, so the fund had to be gated to avoid its complete collapse (and indeed, stop that from adversely affecting all the companies it was invested in).

Why did the fund perform badly?

On the one hand, you could argue that Mr Woodford appeared to completely change the investment approach that had originally made his name. In his previous role at the investment house Invesco Perpetual, Mr Woodford had produced outstanding returns by investing in steady, reliable companies that were listed on the UK’s main stock market – the FTSE 100. Mr Woodford then set up his own firm in 2014 and Equity Income was initially a very popular fund. But he started investing in much more ‘high risk’ sectors, including fledgling markets like biotechnology, as well as unlisted companies. This was a very different approach and critics now question whether Mr Woodford had the sufficient experience, expertise and resources to make it work, particularly because it seemed that he was making all the big calls as the star director of his own firm, compared to being supported (and possibly challenged more) in a bigger institution like Invesco Perpetual.

But he – and his investors – have also been a bit unlucky. Mr Woodford’s investment style is known as “value”, which means he is banking on certain companies that are currently unloved (and therefore under-valued) to grow in the future, particularly as certain parts of the British economy pick up. But continuing uncertainty about Brexit has depressed many sectors, while buoyant companies and sectors that are widely seen as due a “correction” (i.e. a tumble in value) have just continued to grow: just look at Amazon and Facebook. Indeed, many people now believe that conventional wisdom about markets is being turned on its head: there really are fewer and fewer companies these days that will outgrow the market, forcing investors to look in racier places – as Mr Woodford did.

In many respects, Mr Woodford was right to urge his investors to be patient: all investors need to take a long-term view. But Mr Woodford’s reputation as a star fund manager meant his fund also faced heightened media scrutiny. Continuous reports about the fund’s poor performance (and Mr Woodford’s decisions) led many to feel uneasy and pull their money out. Its plummeting value created a vicious circle in which Mr Woodford had to sell holdings (even if they did well) in order to meet rising redemptions.

On the other hand, the media also raised legitimate questions about Mr Woodford’s judgement – and indeed his high-profile champions.

I keep hearing about Hargreaves Lansdown…is there a connection here? 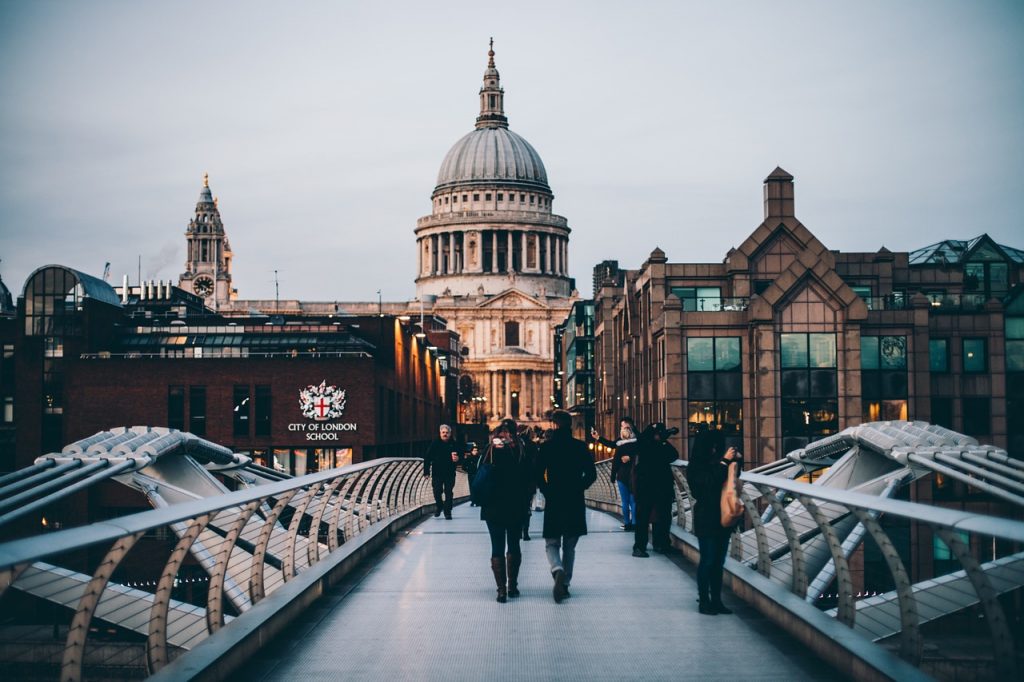 There sure is. Hargreaves Lansdown is the biggest fund-dealing platform in the UK. It got to that position by offering good service and a user-friendly website, but it also has mega clout in the fund management world. It has managed to negotiate exclusive charges with fund managers – that means if you invest in certain funds through HL, you get access to lower fees.

HL also happens to include many of those funds in its Wealth 50 selection, a list of funds heavily promoted to customers as a cut above the rest. Many customers take the Wealth 50 list as a recommendation, and HL say its researches the list to make sure it reflects the best in fund management today. Equity Income was on that list – and it even stayed on the list when it was slimmed down from 150 to 50 funds at the beginning of 2019, despite its poor performance. HL has consistently denied that the fee negotiations unduly influenced whether funds were included on the list. But questions have been raised about whether HL ended up being too compromised to take an independent view of the fund. Its customers’ money accounted for 30 per cent of the fund’s overall investments, with HL’s own multi-manager portfolios also invested in Equity Income. HL only removed Equity Income from the Wealth 50 list after it was gated on Monday 3 June.

In HL’s defence, many of its Wealth 50 picks have performed exceptionally well – and perhaps Equity Income might have come good in the fullness of time, had investors not defied (rightly or wrongly) the advice of HL and others to stay patient. But we’ll never know, because it now looks likely that the fund (and Mr Woodford’s reputation) will never recover.

In its Wealth 50 report, Neil Woodford says of his now-gated Equity Income fund: “Crucially, the portfolio is positioned how I want it to be and is completely focused on a valuation opportunity.” pic.twitter.com/iIvEFvH3TC

What will happen to Equity Income?

It will remain gated until Mr Woodford can make his portfolio more liquid, to honour any further (very likely) requests to redeem money. This could take a few months, but experts say it is likely to remain closed until Christmas. Unfortunately, many of the companies that Mr Woodford was invested have suffered as a result of this scandal, and the portfolio’s value is likely to be diminished when it does reopen. Furthermore, there is a real risk that a new, even more frenzied flood of redemptions at that point will cause the portfolio’s value to plummet even further. It’s a total mess.

What should I take from all this?

Sharpen your pencils! Or at least read the next section carefully…

Here are my big lessons from Woodfordgate:

Look out for my more detailed explainer on investment trusts – an interesting alternative to open-ended funds like Equity Income – very soon. In the meantime, what do you think? Does this spell the end for active fund investing or will there always be a demand for star stock-pickers? Leave a comment below or tweet me – @ionayoungmoney.