The scandalous cost of funerals & how it hits young mourners

Death should be far from the minds of young people. But Covid-19 has not only made us more aware of it and willing to talk about it, but has shone a light on the sheer cost of planning a funeral – even under new restrictions. Iona looks at why vulnerable young people pay such a high price to give their loved ones the send-off they deserve…

Last month, amid the increasingly grim statistics about Covid-19, came an even bleaker headline. “London remains the most expensive place to die, with the average funeral costing £5,235,” said the morbid headline on a newspaper website. The BBC reported the story, emanating from a new report from funeral plan provider SunLife, a little more sensitively. “Families are struggling to pay for funerals of loved ones killed by Covid as their own finances are stretched by the economic effects of the pandemic”, began its story.

If you think this is an issue that only affects older people, think again. Young people can be hit hard by the cost of funerals because they are the group least likely to make plans for a loved one’s burial or cremation. But many young people have been forced to crowd-fund or solicit donations for a loved one’s funeral, usually because parents/guardians have passed away unexpectedly or they find themselves in the position of being the only family member able to plan a funeral.

One of the reasons this has been allowed to continue, and doesn’t get the attention it deserves, is that we don’t like to talk about death. It’s not sexy or feel-good in any way. I hesitated about writing this blog, because I know for a fact it won’t get read as widely as others. People see the word ‘funeral’ and think ‘next!’ And that’s understandable. This is a bleak enough time as it is. 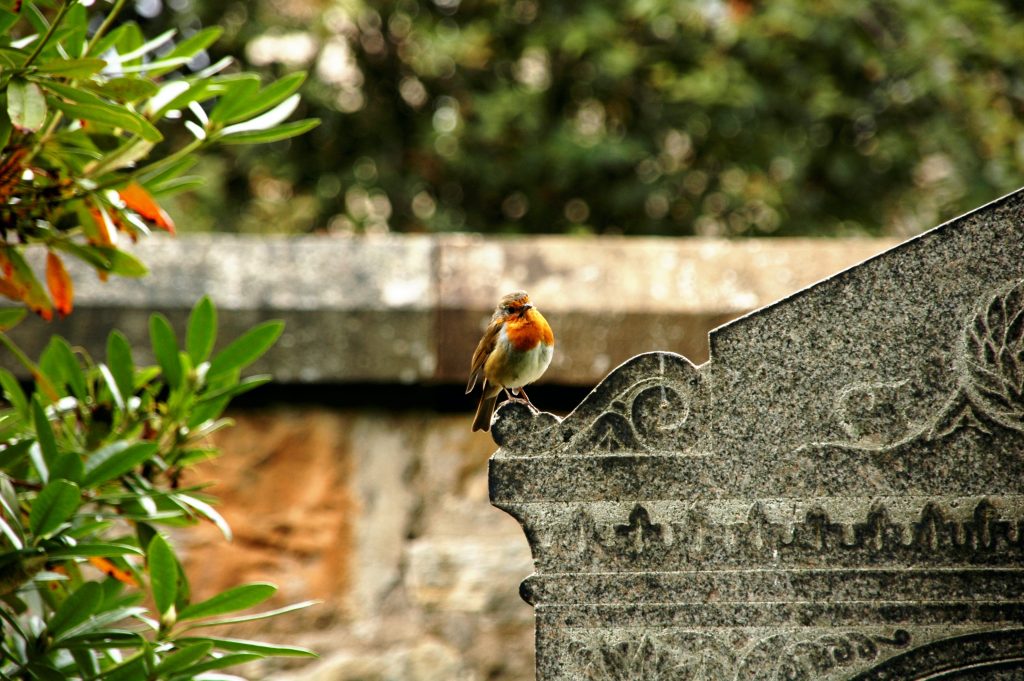 It’s also an issue that tends to affect certain socio-economic groups more than others. Young people left with the responsibility of planning and paying for a funeral are often on the margins of society, from low-income households and/or with difficult family situations, so they already face lots of financial disadvantages. This hasn’t gone entirely unnoticed: you can get help with funeral costs if you receive certain benefits, now worth up to £1000 (it was £700 before 8 April last year, but raised in light of Covid-19). But even the government acknowledges that the payment will “not usually cover all of the costs”.

The silver lining is that research has found the cost of funerals has gone down slightly, partly due to grim necessity. When only a small number of people can attend, and services can’t include the singing of hymns or much personal contact, people have had to opt for simpler, pared back services. This must provide a bit of comfort and it’s not nothing when we have a double-dip recession as a well as a public health crisis.

Unfortunately, the savings from funerals conducted under these restrictions will not make up for the trauma of being unable to grieve in-person with family, nor will they make a big difference to the overall expense of funerals. After all, people still require either a proper burial or cremation with dignity, regardless of how many people attend, and that still costs. Funeral costs have really spiralled out of control in recent times, stretching most working people’s savings – and goodwill.

We certainly need an end to sharp practices in certain funeral homes that push people towards the more expensive options and exploit their grief. Will that happen anytime soon? The Competition Markets Authority certainly recognised the issue in its review of the cost of funerals, published late last year. The industry was told to “make prices clearer” but as it comes under greater pressure due to Covid, the CMA has been unable to test out or put forward radical reforms like price caps, and has put a pin in the issue – for now.

However, it promised to look at the cost of funerals again and see what more could be done. It’s important to stress that not all funeral homes behave in an opportunistic way, and it could be that the larger names with more market dominance give the industry its bad name. Price caps could also have unintended consequences, shrinking the industry and pushing it towards other questionable tactics. But clearly, something needs to change when people need to pay thousands of pounds just to say a proper goodbye to their loved ones – and even generous taxpayer grants aren’t sufficient.

And it’s not just the funeral industry that needs to change. We need to get better at talking about and engaging with death. Funerals have become a commercial sector that consistently operate under the collective radar, with the worst sections taking advantage of a public and media who just don’t want to hear about death. But when it we run away from it, we abandon the people who face it right now.

And let’s be honest – we’ll be them one day. And perhaps we might wish we’d confronted that reality sooner rather than later.