The millennial bunnies from Philip Hammond’s hat in #Budget2018

Credit unions will get a Budget shot in the arm with the launch of a Premium Bond-style lottery prize to tempt young workers into these alternatives to mainstream finance.

The chancellor said he wanted to support credit unions “to help people increase their financial resilience while boosting awareness and membership of these community organisations”.

More details of the scheme are yet to be released but they could give Britain’s little known credit union network a major boost to compete with lenders and new digital banking providers aimed at young people.

NS&I’s Premium Bond is hugely popular, with around 21 million savers hoping for a shot at the state-backed provider’s top prize – £1m – and potentially a key reason why Philip Hammond also pledged to create an NS&I app to appeal to younger savers.

Other intriguing proposals buried in the Budget’s 2018 Red Book include:

🐰 A guarantee that the state pension will be included in the proposed industry-led Pensions Dashboard project.  The government has been under fire for its hands-off approach.

🐰 A £55m pay-out from the zombie assets fund to help a new financial inclusion body “address the problem of access to affordable credit”.

The Red Book also promises a previously-trailed breathing space scheme for people in problem debt, giving them a 60-day period of protection from creditor action.  And the government will launch a feasibility study to help to design a pilot for a no-interest loans scheme early next year.

On savings, NS&I will also allow people other than parents and grandparents to gift premium bonds to children, with a lower minimum investment of £25.

The self-employed are on the radar, in need of alternatives to pension auto-enrolment at work.  The DWP will this winter “publish a paper setting out the government’s approach to increasing pension participation and savings persistency among the self-employed”.

But there is no let-up in the Treasury’s determination to tighten up on freelancers working on an ‘IR35’ basis for medium or large companies, which will have to tax them as employees from 2020.

IONA BAIN, FOUNDER OF THE YOUNG MONEY BLOG SAYS: “Budget commentators usually talk about “rabbits being pulled out of the hat” to symbolise the new, magic giveaways that are supposed to win over voters. But coming from the millennial perspective, previous budgets have brought us giant Were Rabbits (ala Wallace and Gromit) in the form of the Lifetime Isa and the end of stamp duty for first time buyers – this time, we had a couple of teeny tiny micro bunnies, like the kind you see on Instagram when you’re doing the dead scroll. 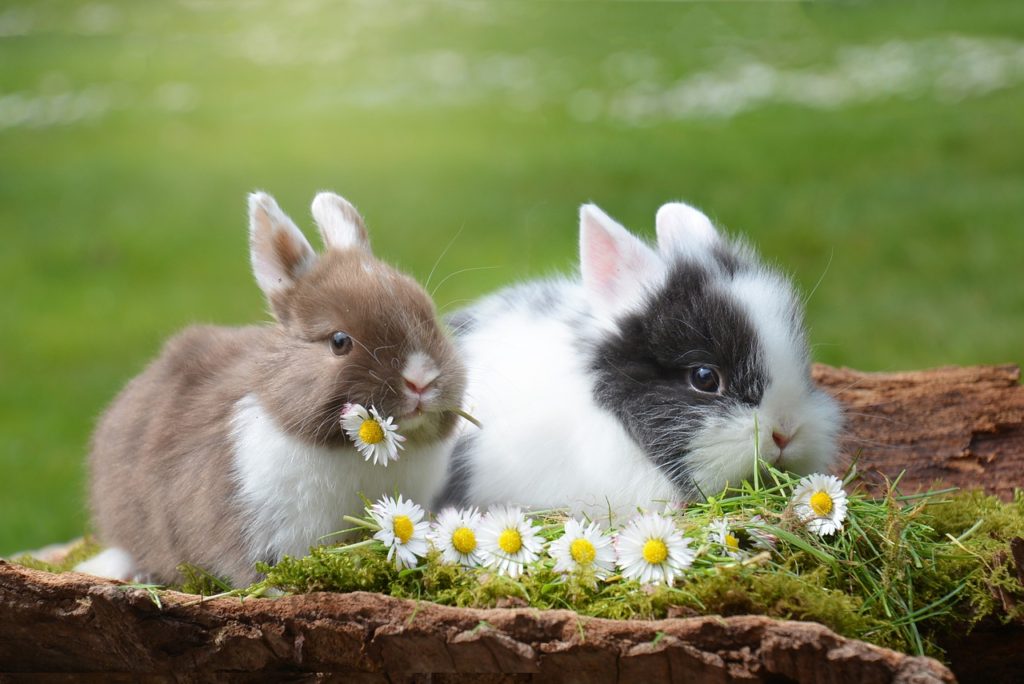 “The most eye-catching announcements were proposals to convert old shops into residential properties, extending the stamp duty relief to first-time buyers using shared ownership (up to the value of £500,000) and the personal tax allowance rise to £12,500 being brought forward a year – which (unless you’re in Scotland) will admittedly mean more money in young people’s pockets sooner.

“I’ve studied the Red Book and if you look beyond Philip Hammond’s cringe-making jokes and big political gestures, there are quite a few details to intrigue young money watchers. It’s good to see the Treasury throwing more support behind credit unions, though looking at the destruction wrought by payday lenders in recent times and the UK’s level of chronic unsecured personal debt it does suggest this is a bit of stable-door shutting. It’s also encouraging to see the government pledging to do what it can to bring the state pension into the pensions dashboard – the one-stop hub that will allow young employees to see exactly where all their pensions are in one place (not around at the moment and desperately needed). Though we ALL wait to see what this pledge looks like in practice.

“But there are always missed opportunities, of course, to help more millennials in these unnerving times. Simplifying the LISA and throwing more weight behind it would have been a good start, though I wonder if Philip Hammond treats his predecessor’s creation as a bit of a black sheep to be tolerated rather than the potential dawn of a new more progressive savings era that hands greater power back to individuals. Any real planning reforms are likely to be filed away as “too difficult” for the foreseeable future, and I expect an ongoing policy to tackle the symptoms rather than root cause of the housing crisis.

“And this Budget (in line with most Budgets) suggested no real appetite to address our generation’s lack of financial knowledge and confidence at a policy level. As ever, it falls to individuals to understand this complicated financial landscape for themselves, to make sure they aren’t too easily swept up by it, and to be an active and aware financial consumer at all times.”