The end for Bank of Mum of Dad or a cynical ploy to generate headlines?

Young people’s financial morale, right now, is fragile. And understandably so. Some of the factors contributing to this are undeniably real. “Millennials” are, in many respects, worse off than previous generations due to declining incomes, a mass shift in pension responsibility from the state and UK PLC to the individual and a housing market that has taken on entirely new proportions in the last two decades thanks to a credit boom and fast-changing demographics.

But our confidence is also being undermined by other factors that have nothing to do with the financial climate. Take the media. It is a hungry beast that requires frequent, bite-sized meals to keep up its economy of clicks, likes and comments in exchange for advertising (or public approval, in the case of the BBC).

The media rests on simple stories that can be adequately explained in a few paragraphs – or in the case of the internet, a few sentences + sinister-looking stock photograph. And so complex concepts have to be reduced to their bare parts. But rarely does this scratch the surface of the story, let alone offer anything really helpful for individuals to take into their own lives.

It’s a fact of life. I don’t propose workable, wholesale alternatives that could be easily implemented anytime soon, though I am an optimist by nature and I do believe some parts of the media can offer a last refuge for deeper analysis and independent guidance if they can make the numbers work. Sadly, individuals and organisations in the media, however good their original intentions, all-too-often get sucked into a race to the bottom, relying on an assortment of cheap crutches like “citizen journalism” (i.e. videos culled from the net) and commercially-driven content. 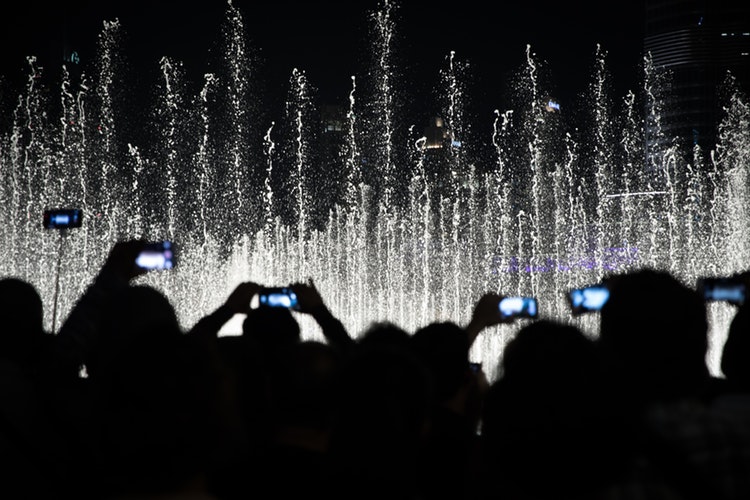 We can be journalists…just for one day

Again, I’ve made my peace with this. But that doesn’t mean I’m happy about it, particularly when companies exploit young people’s financial anxiety with baseless assertions purely to gain publicity.

And so we come to this year’s Bank of Mum and Dad research from Legal & General. Normally, I have time for L&G’s report, now a mainstay of the millennial money calendar of coverage, because it shines a light on the very real financial problems facing my generation.

I welcome all chances to debate the millennial housing conundrum. I certainly don’t belong to the school of thought that generation Y has never had it so good because we can consume to our heart’s content.

There’s only so much “living it up” you can do on an anaemic income, with exotic city breaks and bottomless brunches very often the consolation prizes for today’s arrested financial development. We’re actually Generation Conflicted.  Asset-rich babyboomers implore us to save for property (and we increasingly get the financial encouragement to do so) but we know that saving for and owning a home poses existential questions around where we live, what job we may do in the future, whether we have children…everything.

We know in our heart of hearts that the UK ain’t Germany and that renting in this country will seldom be as enriching as we’d all ideally like it to be (monetarily or otherwise). We also know that “flexible living” is often code for putting off big decisions, and that this comes with its own price (as do all financial decisions). But then again, homeownership can be pretty onerous, with big lifestyle adaptions, attention to detail and constant upkeep involved. You can make a wrong decision, particularly if you buy with someone else who sours the arrangement, and you’re left with a very costly albatross around your neck.

Like I say…not easy. So it’s well worth discussing the options whenever we get the chance. But we have to do it with nuance, reason and intelligence. Confidence is a key ingredient in making the right financial decisions. And to reach that emboldened place, you need balanced information, not vague prophesies of doom and gloom. 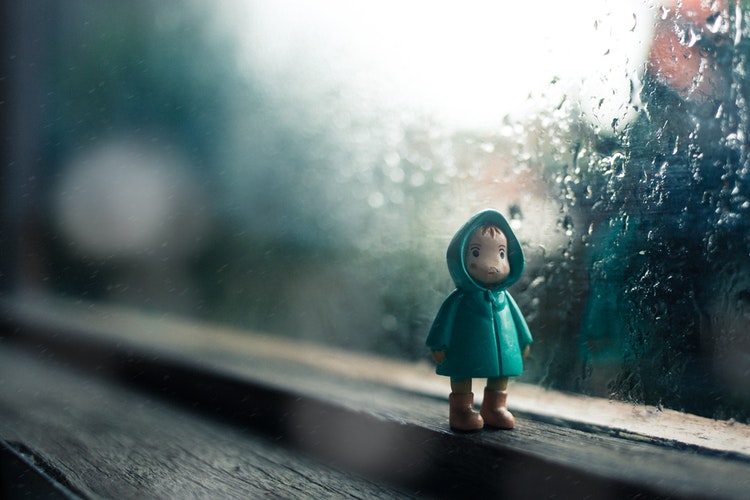 It was silly for L&G to assert, with no reasonable grounds provided, that Bank of Mum and Dad were reducing the amount that they lent since last year because they were “feeling the pinch”.

Insisting something is true just because it gives your research a better chance of coverage doesn’t make it so. L&G’s “report” amounted to no more than a hyped-up press release, book-ended with sweeping statements about what’s happening to family finances in the UK.

Loans from “BOMAD” may be falling due to many reasons. House prices vary across the country, rising in some places and falling in others. Where BOMAD is most needed – London and the South – house prices are actually drooping, with even hyper Oxford suffering a 5 per cent fall in the past 12 months.

Lenders are also re-introducing more generous loan-to-value (LTV) mortgages. In March, the number of 95% LTV mortgages (i.e. the number where lenders will give you 95 per cent of the mortgage value, with you only needing to stump up 5 per cent) rose to a ten-year high. We’re even seeing a comeback in 100% mortgages. This is causing much knee-jerk anguish in the media but I welcome this development to help responsible first-time buyers who struggle to save up deposits (watch this space).

The fact is that deposits do still remain a huge barrier to home ownership today. But if house prices start to normalise in certain places, and lenders start meeting us more than half way, we millennials actually have a fighting chance of acquiring the magic sum. 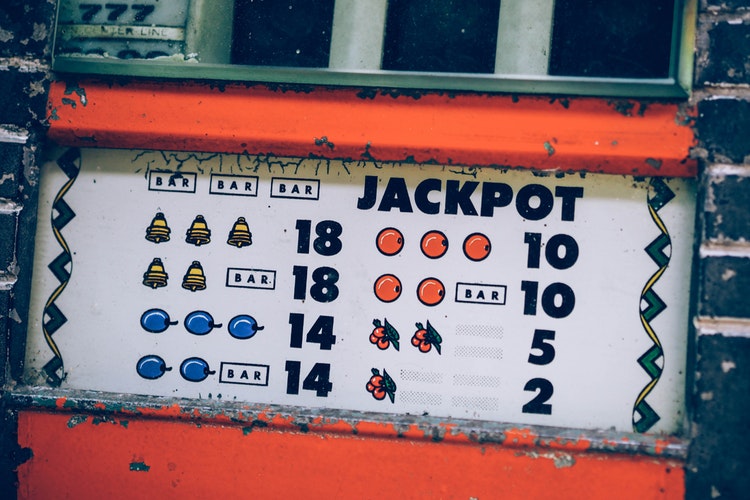 And finally, there may be a radical factor that none of us have considered. Maybe, just maybe, young people are finding more of the money from their own pockets. Yes, it’s possible.

If there’s one positive side to all this media coverage, it’s that most young people are coming to the painful realisation that they are the ones ultimately in charge of their housing destiny. No-one can wave a magic wand and make the housing market miraculously better in a generation, regardless of L&G’s simplistic assertions. L&G’s chief executive, Nigel Wilson, uses the specious report to once again call for more housing before trumpeting L&G’s role in housebuilding. Neat.

More homes? Yes please. If you or anyone else can tell me how to make that happen within ten years without seriously hard trade-offs on all sides, from more individuals living in more ghastly high-rises to successive governments facing war with NIMBYs and a structurally avaricious house-building sector, I’m all ears. But theorising on causes and solutions, or indeed scaring young people by telling them the Bank of Mum and Dad is “running out of money”, does not help in the here and now.

Young people (and their parents) either find the means, sacrifices and time to make future housing dreams happen, or everybody tries to enjoy the upsides of today. My instinct tells me (as the L&G report concedes) that parents will be ever more ingenious in how they free up money for their children, from taking on second mortgages to equity release.

Finally, a word of optimism. Babyboomers are predicted to transfer $30 trillion in wealth to their millennial children over the next 20 years through inheritance. That may be an American stat, but it’s a trend backed up the Resolution Foundation in the UK, who say we may reap the rewards of this wealth later on life, perhaps to make up for the decimation of private pensions for our generation.

While this may not help with more pressing housing and childcare needs, it certainly suggests BOMAD – for the time being, anyway – is going to keep playing a huge role in our future prosperity. How we use that dosh will be another matter entirely…