The emperor’s new fintech? Why only a minority use trendy new banks

Last week, I was surprised to see #YearinMonzo trending on Twitter.

In case you’re out of the loop, this has become a a major event in the hipster banking calendar.

Monzo collates its users’ spending data over twelve months (because they can do that now, yea?) and sends customised end-of-year reports, telling people exactly how much they spent at different retail outlets over the year.

Needless to say, it got emotional.

Read my #YearInMonzo spending report through my fingers. Turns out I spend my money in the most Brexit means Brexit way possible 😬 pic.twitter.com/CWfStJamwF

Wowsers…all the feels out there with #YearinMonzo, but mainly 😂😭🤯 And of course I look forward to a press release pinging into my inbox from @monzo, pulling together all this data to see what we’re collectively doing with those hot coral cards…😊 https://t.co/pyry3WUQwF

This feedback loop doesn’t just provide some social buzz – it’s the linchpin of new banking. Digital banks can steal a march on their more traditional rivals by harnessing the vast data they collect and handing it back to users. The narrative can be summed up thus: “knowledge is power”. Once your know exactly what you’re spending your money on, you can make changes. Or not.

You see, we’re in a fascinating time where the likes of Monzo (who I see as the virile king of open banking) and Starling (the more touchy-feely queen) are trying to disprove an age-old theory that young people are intrinsically apathetic about their finances. Their argument is that millennials and gen Z have simply not got the banking and financial services they deserve up to now. We’d all pay more attention if intuitive, helpful tools allowed us to be our most amazing (financial) selves.

The only problem? It seems the numbers are currently against these challenger brands. Research from the consultancy Instinctif Partners caught my eye last week. It revealed that only 5 per cent of millennials use these brands for their daily banking – hardly any higher than baby boomers. These figures contradict the noisy social media bubble created by these brands, suggesting your average 20 something is only marginally more likely to use these tools than Hyacinth Bucket (look her up…she’s a legend). 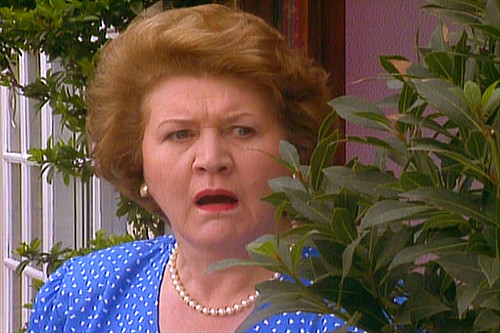 Challenger brands should not assume they will easily attract millennial customers just because they have a unique or digitally driven proposition and must work hard to build trust and credibility with a consumer still reluctant to move away from traditional high-street providers.

I took part in a fascinating DebateMate x Monzo event just before Christmas where we were debating whether high street banking, as we know it, is dying. As anyone who participates in debates will know, you have to take the side you’re told (even if you don’t agree with it!) and make the most persuasive case you can.

I was on the opposition side, and I was rather surprised to say we won (at least based on the audience clapometer). But as DebateMate rightly acknowledges at the outset of every debate, the truth never belongs to one side or the other, it always falls in between. That’s what makes the art of debates so civilising…but I digress.

Of course, I’m rather tickled by the idea that in 2018, we can get a packed house for a debate on banking with a mostly under 30s audience, just as much as those same people can get #YearinMonzo trending on Twitter. If you told me either of these events would happen when I first started blogging, I would have put the chances roughly level with Brexit and Donald Trump becoming president…

But some big throbbing flaws with smartphone-only banks came quickly to the fore in the audience discussion. Financial inclusion, particularly those who speak other languages or have disabilities and impairments, cropped up a lot. As did the rather bemusing success of Metro Bank, which keeps opening new branches and attracting more customers despite doggy bowls and a free penny-counting machine being its only real selling points.

Going back to the Instintif research, it’s clear that we are far from a digital-only nirvana for young people. One third of millennials would even refuse to use a financial services company if it didn’t have a physical branch (though that also implies that this isn’t a deal breaker for two-thirds, a clear majority).

And another big problem for the challenger sector is what I call the “mistress phenomenon”. Monzo admits that most of its users are still using high street banks, with Monzo as their spending hub. Only a minority have left their safe, boring banking spouses to be with their hot lover on the side. 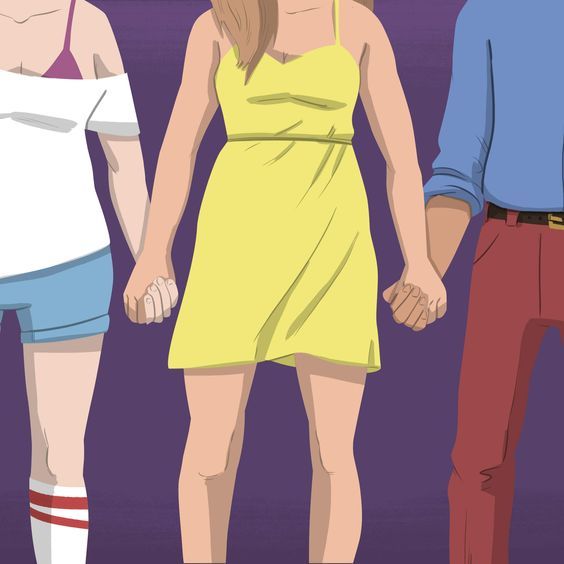 Reader, I’ll admit I am one of these dastardly two-timers, proudly whipping out my Starling card to prove how zeitgeisty I am while keeping my TSB (yes, TSB, despite everything I said about them!) card firmly tucked away in my bag. Again, the research reflects this trend: 78 per cent of millennials prefer the high street for daily banking.

But there are nascent signs that millennials will make the big switchover yet. Just one in five of us believe human contact will remain important in financial services in years to come, somewhat lower than the percentage of babyboomers (28 per cent).

Of course, surveys are surveys, not tablets of stone. But it gives an interesting indication of where millennials are at in their attitudes towards banking. Because the truth is that these services aren’t for everyone. If you’re genuinely on the financial fringes, no totting up of lattes will help you to bridge the gap until payday. And if you’re more financially switched on, you’ll want to sweat your finances with real in-credit interest (offered by TSB, tbf) and other tangible financial gains that digital challengers can’t (or don’t) currently offer.

Things could change – they usually do. I say look out for March, when the big high street names have to really get their act together on Open Banking (as I explain in my New Year’s Resolutions blog). Watch this space…

What do you think? Are you a banking two-timer or fully-fledged challenger convert? Let me know by leaving a comment or tweeting @ionayoungmoney…