The clues to help you make money (& stop you losing it)

So you’re interested in investing your hard-earned cash – and who can blame you?

We have explored on the blog many a time how savings will do diddly squat to grow your wealth and really should just be treated as a “break glass in case of emergency” pot.

But at the same time, you haven’t got oodles of time (and energy) on your hands to study markets. You want to take over the world with your avocado delivery/dog sharing/moustache consultancy business. So does this mean investing is a no-go zone for you?

Before you scoff at the idea of studying brains rather than bar charts, let me explain. Understanding trading psychology – the fear, greed and herd mentality that lie behind investment decisions – is the first step towards getting in the right frame of mind for investing.

That’s because sentiment plays a huge part in the mood and direction of markets.  And a series of indicators can act as flashing signals that sentiment is on the turn, potentially throwing up opportunities to sell or buy. Think of these as traffic lights that might well tell you to start crossing – or stop before a 15 tonne lorry squishes you.

So what are they? Well, whaddiya know, we’ve got the guide to them right here. Get a cup of your favourite poison, sit your butt down for five and we’ll explain…

The VIX, the volatility index created by the Chicago Board Options Exchange (CBOE) is also dubbed the Fear Index and you may well have come across it already if you’re a fan of the author Robert Harris – he wrote a novel called The Fear Index in 2011. 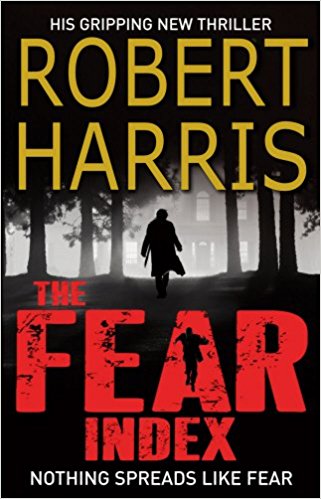 That novel told a rather dark tale of how this index could be a portend of economic disaster in our new age of hyper-fast trading technology. But on a prosaic level, it can be best explained as an index that monitors how professional investors are using options on stocks in the S & P 500 index.  Created in 1993, the VIX is seen by many as the best barometer of market sentiment and volatility.

How does it do it? By measuring the prices being paid for options, which rise when risk is seen as higher and fall when it appears lower.

The VIX number is linked to a weighted average of all these option prices in the S&P 500 index, so you get an idea of how much risk investors are prepared to take at any time. Many believe it to be a reliable flag for forthcoming dips in the market but it’s only an indicator of sentiment because it is based on what investors expect to happen. Remember that investing is guarantee-free territory , folks!

Sceptics also believe VIX is a fear and greed index and can sometimes give wrong signals. But some experts swear that if you go bearish (i.e. sell out) when the VIX is low and go bullish (buy in) when it’s rising, you can successfully pull out of the conformist waves that sweep markets. The old saying is “when the VIX is high, it’s time to buy”. But this shouldn’t be your only consideration – it’s just one of many.

Then there’s the high-low ratio.   This tallies up all the highs and lows across all indexes and like the VIX is translated into a number. A low reading shows lows are far outnumbering highs, and when it hits its own extreme lows there may be an uptick just round the corner. So unlike the VIX, you might consider taking the plunge and buying when this little baby is plumbing the depths.

The put-call ratio also works like the VIX, measuring options activity in terms of the volume of puts (when investors believe the market will fall) and calls (when they think it will rise).  When this ratio heads towards its historic low points, investors are in the grip of fear and market wisdom believes it can see the darkest hour just before the dawn. So again, these ratios (or rather smart use of them) can be summed up in the phrase… 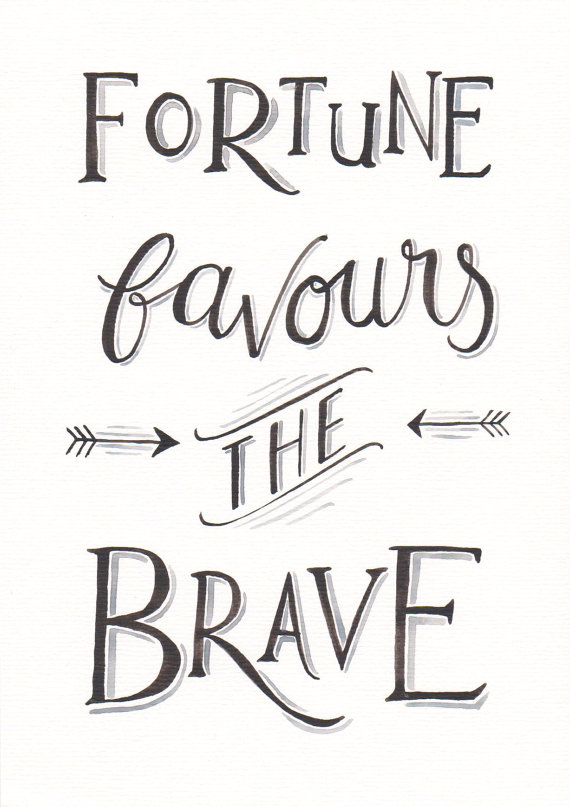 As all investors know, no bell rings when a top or bottom is reached,  but traders say they look for spikes in the ratio or for when it reaches levels outside its normal trading range. It’s something to think about!

Momentum is another buzzword in investing (and we ain’t talking about Corbo, sorry left-wingers). This is a whole investment style based on identifying shares which are moving upwards at the steepest rates, and monitoring when those rates slow down.  So it can spot when a stock might be on the turn, while catching a rising share early can allow you to hop on a stock’s fast upward trajectory and net big gains.

The options and high-low ratios essentially measure when investors are most fearful or greedy, and may well signify that a tipping point is near.  So what you are doing is looking for contrarian indicators, because at that point the fearful should actually be buying and the greedy should be selling.

Another contrarian indicator is a survey of market newsletters, based on past experience that the more experts agree, the more they tend to be wrong! (Whoever said the experts knew it all? Don’t look at me!)

Much of the commentary on these indicators is about predicting that things can only get better. But they may also sound an alarm bell that because everybody is optimistic, the market is about to turn downwards. One of the things that strikes me most about investing is that when something sounds too good to be true, it probably is!

The bull-bear ratio  records the weekly overview of a panel of professional investors and claims to signal turning-points when most of them are either in despair or, in Fed chief Alan Greenspan’s famous phrase, irrationally exuberant. 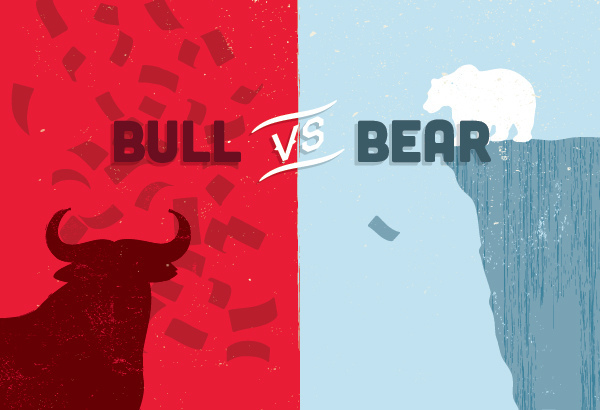 Finally there is margin debt, a measure of leverage and therefore attitude to risk, which can refer to the aggregate margin debt taken on by the market as a whole. If that sounds repulsively geeky, don’t worry. All you need to know is that some market watchers rely on metric to try to anticipate market downturns. In the run-up to the 2000-2002 and 2007-2009 bear markets, for example, margin debt shot up. When it began to stall and drop, the S&P 500 followed soon after.

Behavioural analysis says investors are a bit doomed to constantly repeat the mistakes of their past. Or as market pioneer Sir John Templeton said, the four most dangerous words in investing are “this time it’s different”. Does that ring a bell?

Whether you’re on the cusp of a ruinous shopping spree or about to do something with your investments that gives you a dreaded feeling deja vu…stop. And if you’re new to investing, FAR better to learn from others’ mistakes than your own!