Can digital spending blockers save you from yourself? My Newsnight debut

Recently, I was invited to appear on BBC Newsnight to discuss the merits of digital spending blockers.

These are self-imposed tools offered by some mobile banks to stop you spending money in unhealthy ways on your debit card. Sounds intriguing, right? If you have some naughty habits you’d like to curb and you respond well to tough love, you’re probably wondering “where can I sign up?”

Well, hold your horses. These tools are far from comprehensive or fully-developed. Only three banks offer spending controls, with two of those limiting the feature to betting sites only. That’s partly because it’s very difficult to adapt these tools to today’s complex retail infrastructure. It’s also not clear just how successful these tools are in stopping problematic behaviour, particularly when people have fully-fledged addictions that require specialist treatment.

And establishing these blockers as a mainstay of modern banking won’t just require a big step forward in technology: they’ll require a huge leap of faith among consumers too. Are you prepared to let your bank know what your weaknesses are? Can you trust your bank to use that data responsibly? And will the spending blockers apply to credit cards too, where the REAL damage tends to be caused?

As is always the case with short TV items, I was only able to convey a fraction of what I wanted to say – so here’s my expanded Q’n’A to explore the ins and outs of spending blockers. 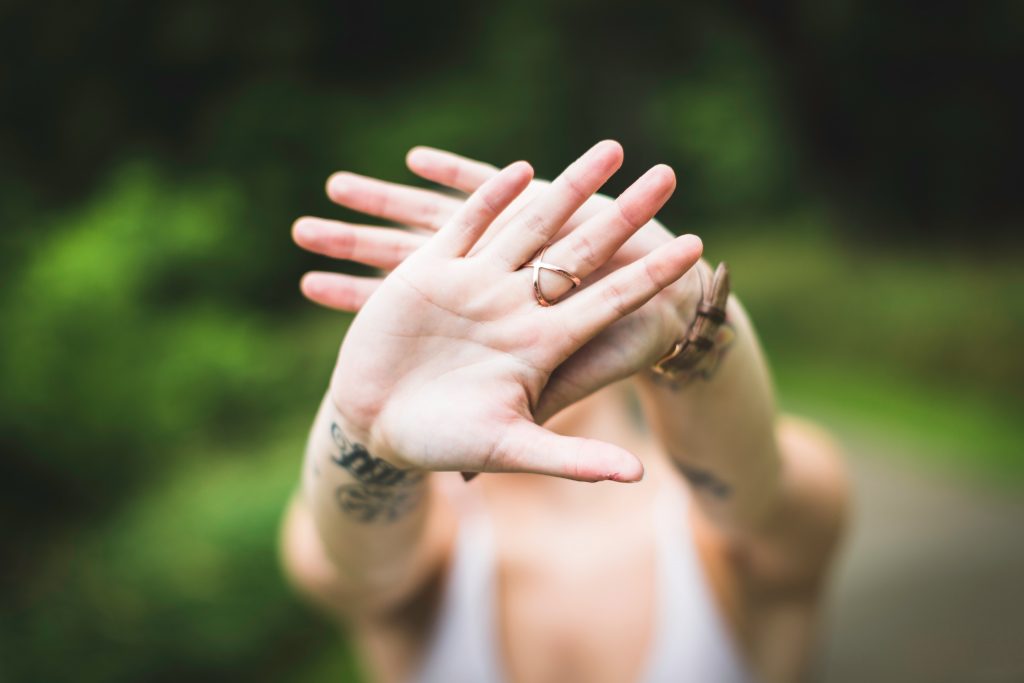 As things stand, the only bank that allows you to switch off spending beyond the gambling market is Barclays. The blocks apply to five very broad sectors:

The turn-off tool was introduced last year to help current account customers with problem debt take a step back from their spending and was developed in conjunction with Martin Lewis’s Money and Mental Health Institute. Martin Lewis described the function as offering necessary “friction” for more vulnerable consumers:

“Making something more difficult to do slows people down, and gives time to consider. This is important when you’re dealing with impulse control.”

Aside from Barclays, Monzo and Starling also provide self-activating blocks for people with gambling problems. Both banks are able to use  transaction codes to detect when you’re spending with gambling establishments – the same technology that categorises your spending so you can budget better.

Firstly, there are practical hurdles that need to be addressed. Banks can’t stop you buying specific items – they can only prevent you from shopping in certain places (with your consent). The reason why a gambling block works so well is most betting is done with shops dedicated to this market, so it can be easily categorised. But tobacco and alcohol can be bought from a huge range of retailers among many other more “innocent” items – and blocking these would require the co-operation of entire supermarket and groceries sector. Tom Blomfield, CEO of Monzo, admitted in an interview with the Observer recently that Monzo doesn’t have the data to stop you buying items like tobacco and alcohol. His suggestion?

“What Tesco could do is send entire receipt data through the Mastercard and Visa networks, which would then enable us to say: ‘Aha! There’s alcohol on that!’ Then we could decline the transaction until you take the alcohol out of your cart and re-swipe your card. It’s entirely possible, it just needs all the shops to adopt it.”

I can’t see how Tesco, or other major supermarkets, will agree to do something so obviously against their commercial interests. But more basic spending blockers – of the kind offered by Barclays – could be copied by more banks if there was sufficient demand and they were proven to work. Which brings us onto the next question…

So do spending blockers actually work? 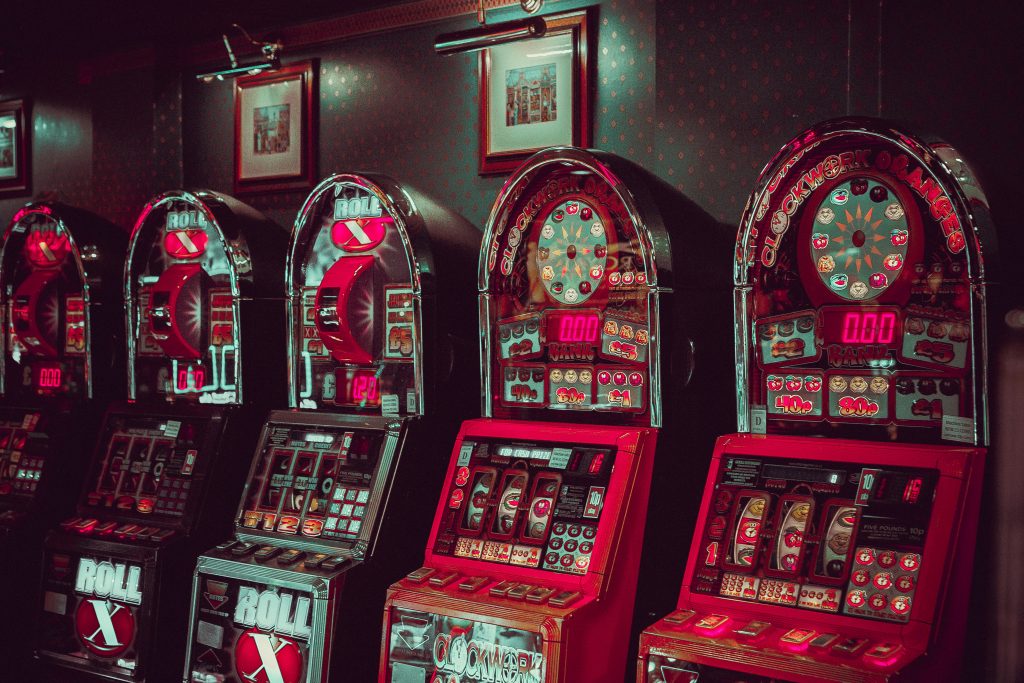 Monzo has said gambling splurges among customers dropped by 70 per cent in the six months following the introduction of its blocker. That’s probably because Monzo’s tool is the toughest of the three available. If you want to unlock it, you have to actually phone Monzo’s customer help team – otherwise, you’ll have to wait 48 hours.

However, Starling’s tool is far more light-touch. As a Starling customer, I tested to see what would happen if I turned the gambling block on, then off again. All that appears is this little window: 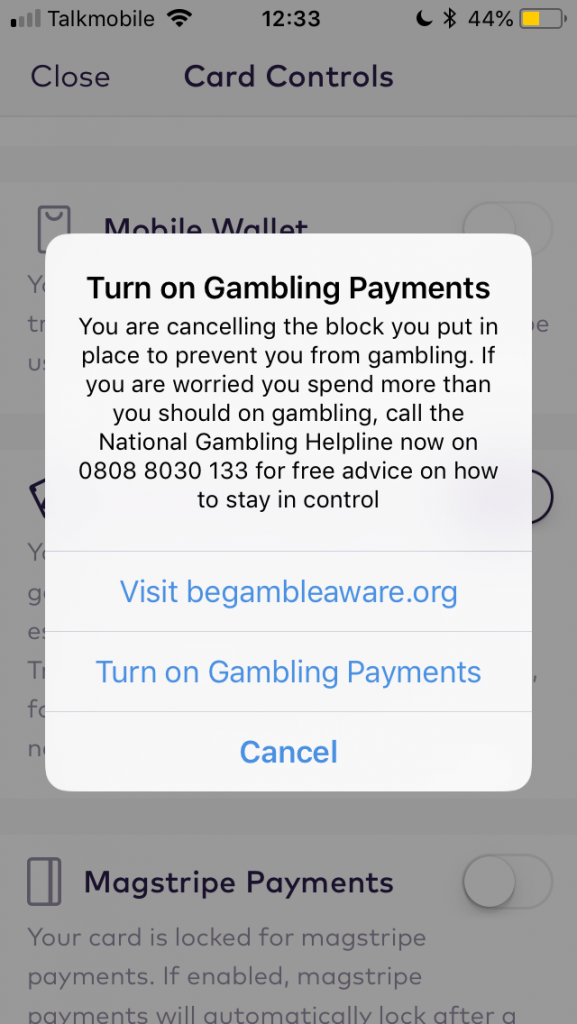 I’m glad to see the National Gambling Helpline signposted but otherwise, I feel this would be all too easily circumvented. The Barclays spending controls are even more relaxed: you can instantly toggle the blockers on and off. That’s perhaps more understandable, as the blockers are far more broad and cover everyday items. It stands to reason that the bank shouldn’t get in the way of this too much.

But it still begs the question: do these tools provide enough friction to make them worthwhile?

I’ve asked Starling and Barclays for some statistics on how much these tools have reduced spending. Barclays couldn’t provide anything beyond a press release it issued at the end of last year – which was very disappointing. I was still awaiting comment from Starling at time of publication and will provide an update when I get it.

I also should make clear that I do not gamble so can’t speak for those who do: perhaps a little friction really is better than nothing. But ultimately, it’s down to the individual to assess whether they have a problem and seek external, professional help if need be.

If you do have a problem with gambling, here are some resources that can help you…

What will banks do with this data?

There are strict rules about what banks can and can’t do with your data. They can only pass on details about your finances to third parties with your explicit consent. Banks are also limited in much they can intervene. I spoke to Barclays, which told me they would only step in to roll back overdraft allowances or credit card limits if customers themselves felt they had a problem. Beyond this, the question of whether you’re happy for your bank to know all this information about you is a deeply personal one – and one that only you can answer.

UPDATE: Starling can’t tell me how much its blocker has reduced gambling spend, but it did provide an updated statistic that 25% of Starling customers have blocked gambling payments – that’s around 200,000 people.

“With the gambling block on, all attempted transactions to registered gambling merchants will be declined. If customers turn the feature off because they want to start gambling again, they will get a warning message alerting them to its function and pointing them to speak with the National Gambling Helpline.

The element of friction it takes to turn off the gambling blocker, and the subsequent warning, is the kind of nudge that we believe could have a profound impact.”

What do you think? Could spending blockers help you stay in control? Or would you find them ineffective and intrusive? Leave a comment below…