It’s the new investing superstar. Should you buy into Scottish Mortgage?

If in January 2020 someone had told you that Amazon shares were about to jump  by 75%, and video conferencer Zoom’s value would rise by 800% in six months, you would have questioned their sanity.

But the pandemic saw us flocking madly to the technology that kept us shopping and working, and it has speeded up change that might otherwise have taken years.

For investors, the secret of success in 2020 was to have your money in certain technology shares, or more safely in funds with an investing style known as ‘growth’.

Bossing the scene has been Baillie Gifford, a fund management partnership based in Edinburgh, whose flagship fund is the weirdly named Scottish Mortgage. This investment trust (a company which invests in other companies) more than doubled its value last year to £18billion.

They have turned what was once a plain vanilla fund investing in British companies – UK plc, if you like – into a spicy higher-risk fund which got in early on stories like Tesla and aims to find the Teslas of tomorrow.

The pandemic trends mean that Scottish Mortgage has become the team to beat, so its webinar this week with managers James Anderson and Tom Slater was keenly awaited.
Anderson, an industry veteran, began by reminding us that long-term investing is about the future. He said the predicted mind-blowing increase in the power of computing and artificial intelligence over the coming decades would lead to whole industries being transformed, while the prospect of “free renewable energy” as its costs continued to fall would bring a massive boost to economies all around the globe.

Finding the Teslas of tomorrow 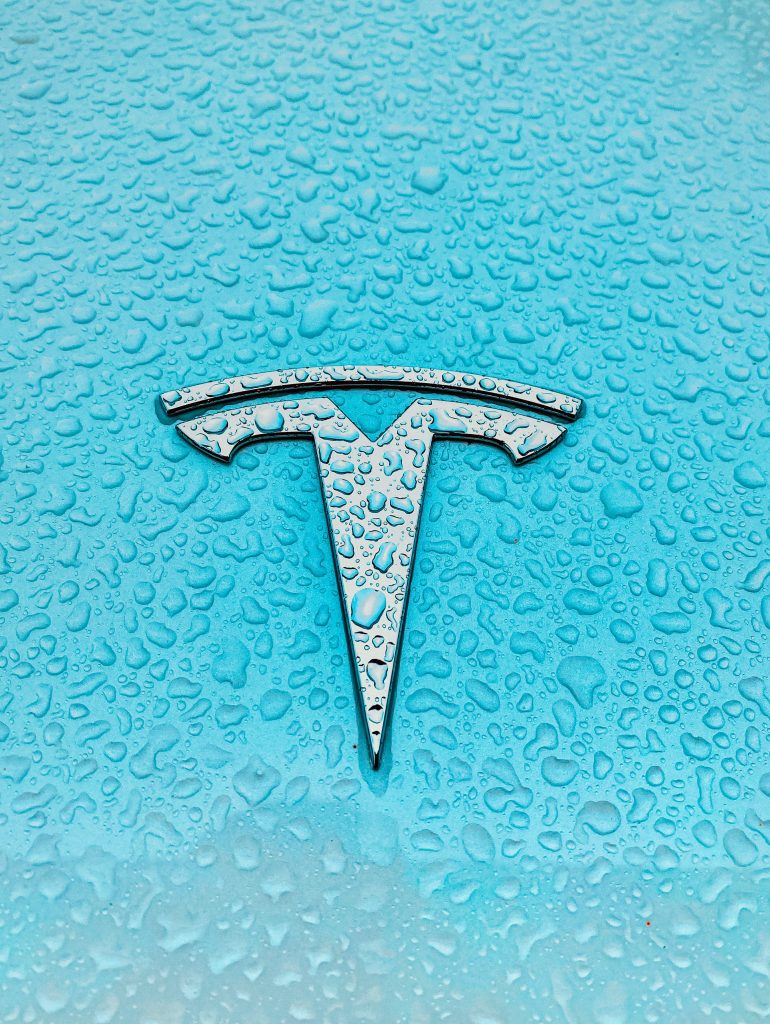 Long before lockdown, the two managers were unlikely to be found in the office, more likely in China or California, cultivating the likes of Tesla’s Elon Musk or Amazon’s Jeff Bezos.

Asked whether electric carmaker Tesla’s eight-fold rise in value last year was too high, Anderson joked that its Chinese counterpart Nio had risen 30-fold, so perhaps Tesla had under-performed.  He believes Tesla has huge value in its battery technology.

Anderson stressed that of the so-called FAANG stocks which dominate the market – Facebook, Amazon, Apple, Netflix and Google (Alphabet) – Scottish Mortgage now held only Amazon. He admitted that they had sold Apple “too early” three or four years ago, but were especially happy not to own Facebook and Twitter at an “uncomfortable” time –  the past week in the US had seen a “step change” in their political scrutiny, he said.  “The power of these companies is now so acute they can’t escape being involved, it may not always be a downside for the stock but it will be permanently present for the next decade.”

Anderson said when the fund did sell long-standing investments, it was to make room for “a pipeline of opportunities coming from a broadening pool of industries”.

Tom Slater said that the prospects for green and clean energy had been advanced in 2020 by a change in attitude of capital markets – the key sources of investment. Transport meanwhile was being revolutionised by “machine learning”, where advanced software can handle vast amounts of data, for instance enabling home delivery by robot, medical delivery by drones, and space rocket launch at a fraction of past costs.

But he said Twitter and Facebook’s use of artificial intelligence to process huge volumes of data had actually led to them becoming less attractive investments. “Compare that with areas like genetic research where machine learning allows you to find (medical) interventions.” 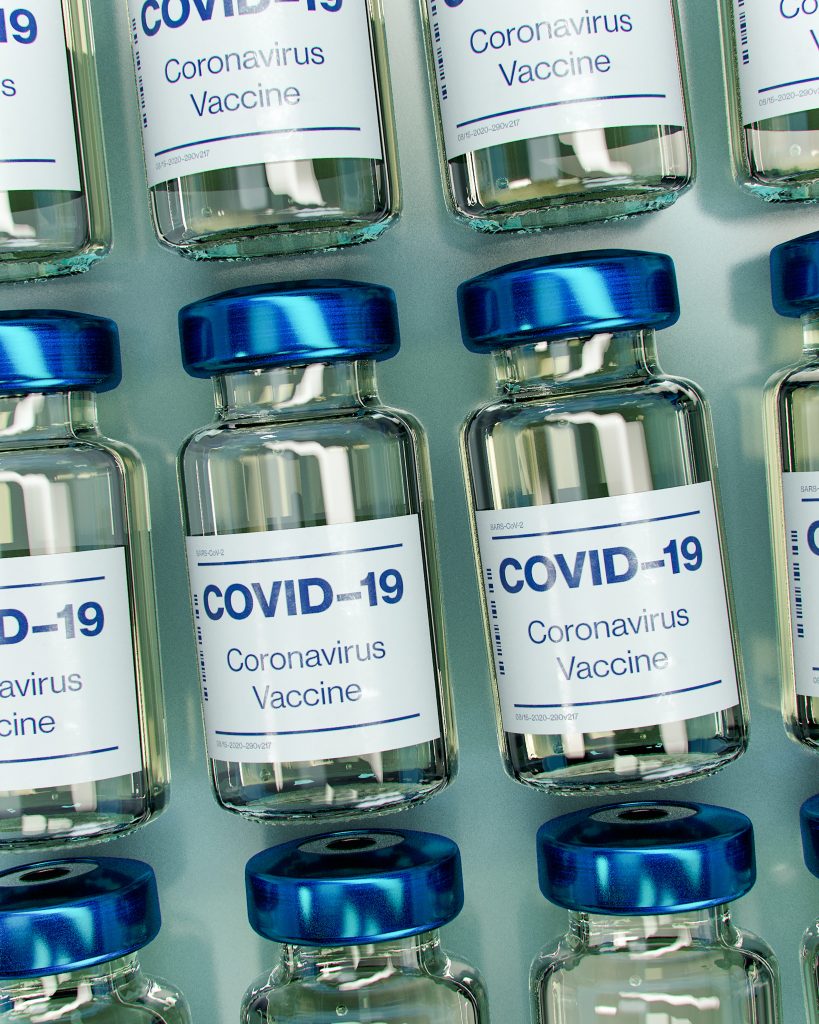 Two of the holdings in Scottish Mortgage, Anderson noted, had been at the heart of the search for a Covid vaccine.  Illumina, a genome sequencing pioneer, and Moderna, the healthcare giant which produced the second successful vaccine to be approved, had between them taken just four days to create the vaccine’s raw material.
Beyond the obvious sectors of transport, healthcare and energy there were “other areas where entrepreneurs you trust put large amounts of their own capital into a proven business model”, he said.

Slater had some words of wisdom for us little investors in big ideas. “Lots of people say they are long-term investors  but when you look at the statistics…(they aren’t). If you are a long-term investor, things go wrong. Forget trying to be clever and buy at the bottom of the dips, it’s about simply enduring those periods when things are going wrong and are difficult. With Tesla there have been more than 10 occasions when the price has dropped by over 30%, there is a pressure that comes with that.”

The globetrotting guys from Edinburgh

Asked about the effects of Covid-19, Slater said money managers should not try to be epidemiologists. “From an investment standpoint, can you find robust companies run by entrepreneurs for very long periods of time that you think address a big opportunity, and if you find them, those entrepreneurs will deal with it.”
Anderson concluded: “It remains a phenomenal time to be a growth investor, and if we can loyally support great business leaders with huge business opportunities in front of them, the outcomes will tend to look after themselves.”

If the outcomes this year are anything like last, when virtually all of Baillie Gifford’s funds benefited from the world’s dash for tech, its army of small investors will still be toasting the globetrotting guys from Edinburgh. 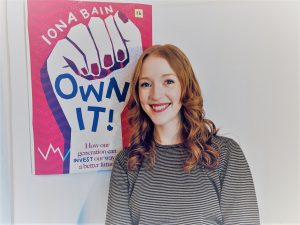 Growth stocks refer to shares in companies that are growing fast (and shares are just individual slices of a publicly-listed company you can own). Growth stocks usually do well in periods when both inflation (i.e. the rate of price rises) is low and interest rates, which determine borrowing costs, are low. That’s because companies can take advantage of cheap debt and low costs and gain momentum.

Certain growth stocks like the FAANGs mentioned above and Tesla have done particularly well in recent times because they dominate frontier markets like technology and electric vehicles that have become highly in-demand. In turn, this has put rocket boosters under the U.S. stock-market in recent years, making it by far the best performing region in the world.

Value stocks, on the other hand, have done less well in recent times. These refer to companies that may be undervalued by the market – i.e. with a low share price but a solid business model. Fund managers who concentrate on value stocks essentially like to root around in the bargain bin of the stock market, hoping to find companies that will come good in the future. Value stocks are often large, more old-fashioned and well-established companies in sectors that have fallen out of favour for a variety of reasons, with oil being a good example.

So will growth stocks, and the likes of Scottish Mortgage, continue to prosper, or will value stocks come back? It’s very hard to tell, as investing is inherently uncertain. But the outlook for growth stocks, and more widely the U.S., is getting shakier. Many experts believe both are in ‘bubble’ territory, meaning they risk a short sharp ‘correction’ (or fall) sooner rather than later. Inflation is widely predicted to rise as consumers spend more post-lockdown, sending prices up. And consider the fact that Tesla’s market capitalisation means every car it sells is worth $1.25m. Can that be right?

Value stocks, meanwhile, could do better in the coming years if investors have to look beyond the easy growth of tech stocks: this is certainly what happened after the dotcom crash in the early 2000s. But nothing is set in stone. Perhaps the likes of Amazon really have become all-powerful, and their growth is unstoppable. Either way, it might pay to have both strategies in your portfolio to diversify your risks, but tilting more towards the scenario you personally think is most likely. 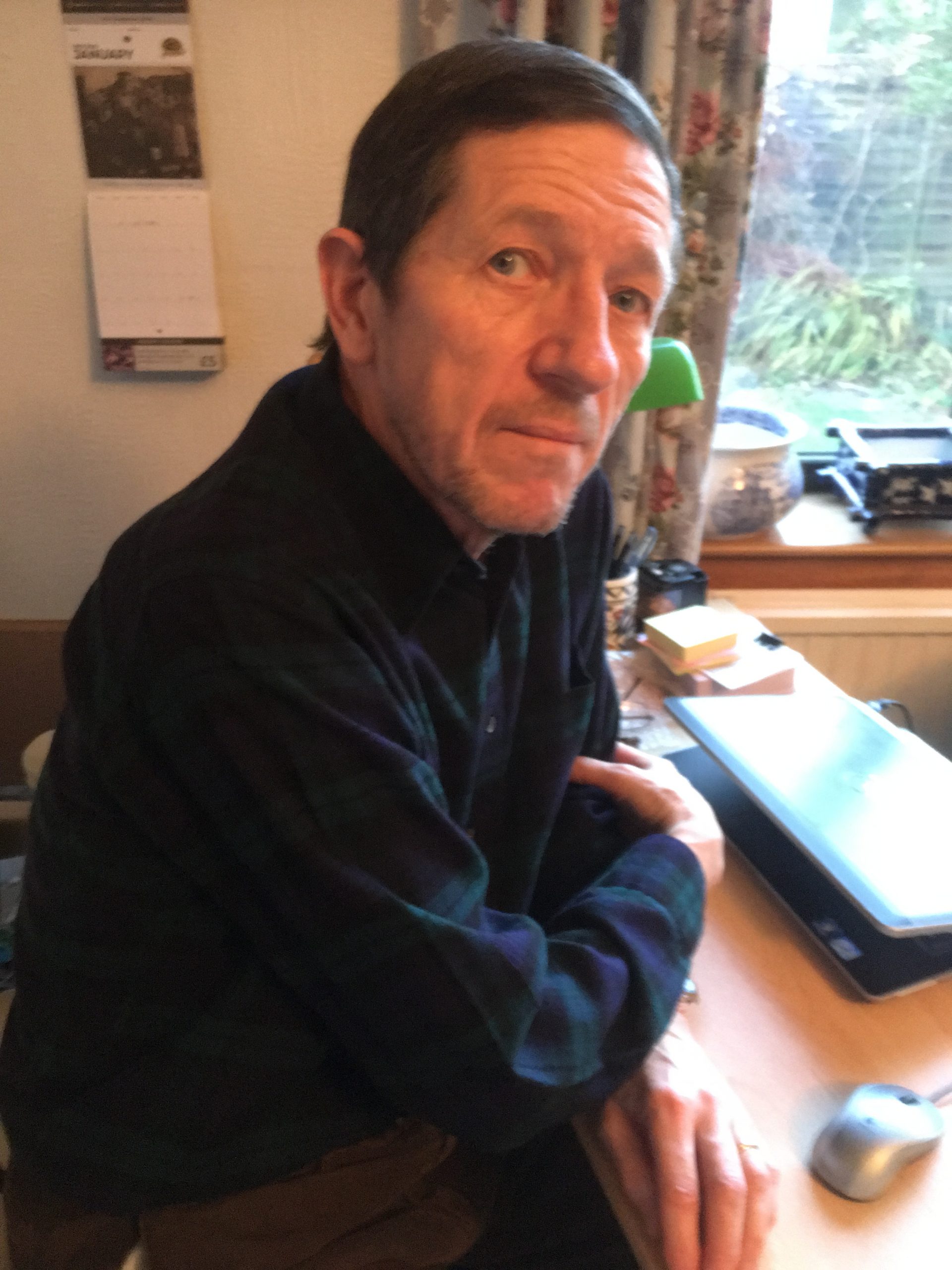