Scandalised by Woodford? There IS an alternative…

Star fund manager Neil Woodford’s rogue antics in turning his Woodford Equity Income fund into a high-risk investment are now – very understandably! – being scrutinised by the regulator. Some might say that’s a case of horse, stable door…The main problem with La Woodford’s fund is that it became an illiquid fund posing as a liquid one – in other words, you were told you could get your money out and now you can’t.

As I explained in my first blog on this saga, that’s largely because the fund invested in small up-and-coming tech-smart companies which are ‘unlisted’ – their shares are not listed on the London Stock Exchange or the smaller Alternative Investment Market. And that means their shares can’t be easily sold if Woodford Equity Income needs to sell some of its holding.  But WEI needed to do that after loads of its own investors started to request an exit from the fund, that turned into a stampede, they had to be repaid, and investments had to be sold to repay them.  But they couldn’t easily be sold.

Hence the crisis – the fund’s holdings are illiquid, they can’t be turned into cash, the fund is ‘gated’, and Mr Woodford’s baffled and frustrated investors can’t pull their money out, probably until Christmas.

But the same criticisms cannot be levelled at his parallel fund Woodford Patient Capital.  This has most of the same investment holdings but a different structure, one actually suited to holding illiquid investments.  It’s an investment trust, and the saga has highlighted just one of the selling points of investing in this way.

So what’s an investment trust? 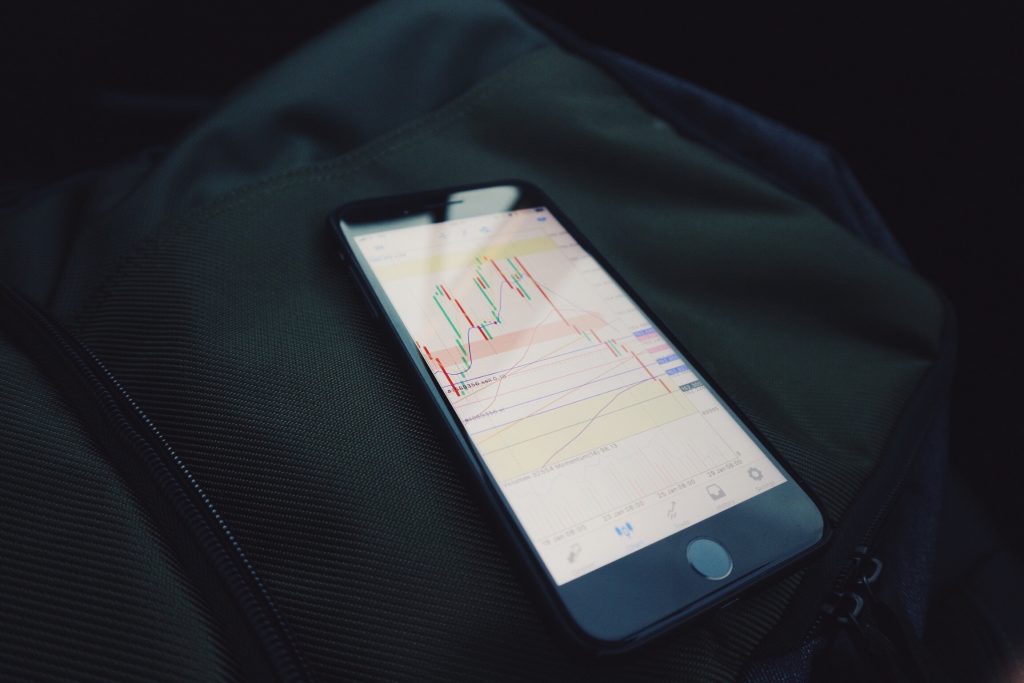 Investment trusts began in Scotland as pioneers of stock market investing – the oldest is 150 years old. They are companies listed on the London Stock Exchange, but their purpose is only to invest in other companies.

This means you can buy and sell their shares just like individual company shares.

Because they have a fixed number of shares in issue at any one time, they are called ‘closed-ended’ funds, whereas funds like WEI are known as ‘open-ended’ funds because money flows in and out.

Investment trusts are a bit quirky, and require a little homework. Unlike open-ended funds, they don’t appear on the ‘best buy’ lists of big platforms like Hargreaves Lansdown, not because there’s anything wrong with them, but because they can’t enter into commercial arrangements with sellers.

But although it’s much smaller than the mainstream fund sector, the investment trust sector does have some useful tricks up its sleeve, such as:

You’re in the driving seat 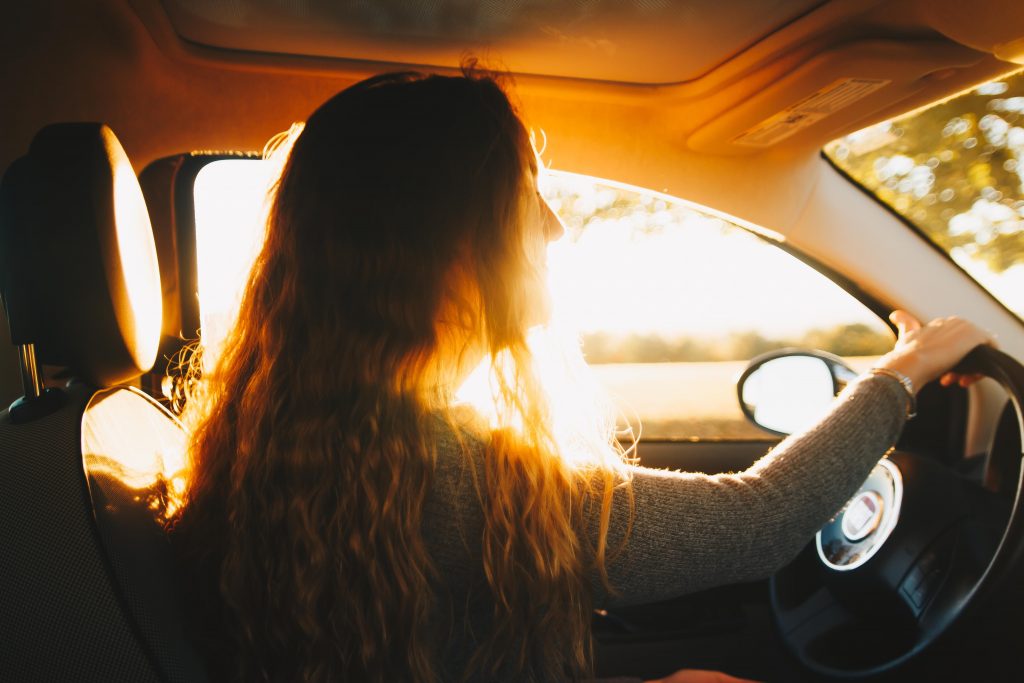 With an open-ended fund, you have to give an instruction to buy or sell and then wait to find out when it happened and what the price was.  But investment trust shares are quoted on most platforms, in real time, giving you complete control over when you buy and sell and at what price.  That can be pretty reassuring when you have taken a decision to buy or sell, but the market is volatile and up to a day and a half’s time lag could cost you a lot of money.

And the ability to sell means that you can always access your cash – though of course the share price could be lower than when you bought it, especially in depressed times.

They are genuinely long-term investment vehicles 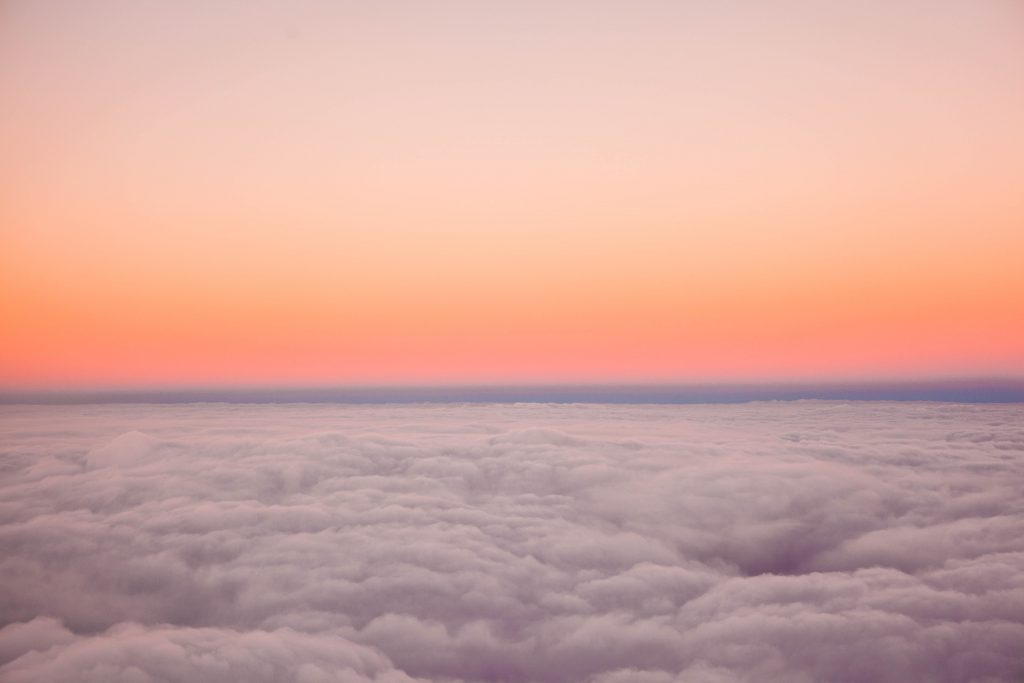 Fair play to Mr Woodford, the idea of ‘patient capital’ is that it is money invested for the long-term. That is exactly what investors in his Woodford Patient Capital signed up to. They were told that an investment trust was the right structure for a fund which intended to pick long-term winners – small techy companies in healthcare and other areas which would grow into valuable investments over time. Some might go under. Others could be the next Tesla.  That’s the point.  Trusts can offer to invest in areas where it may not always be easy to buy and sell – such as emerging stock markets in Brazil, Indonesia or Vietnam – knowing they won’t be under any pressures to sell when they don’t want to. So investment trusts are ideal for genuine long-term investing.

They have an independent board holding managers to account

All investment trusts have an independent board of directors, which employ the fund managers.  Be they ever so big, be they JP Morgan or Aberdeen Standard, the fund managers running an investment trust are hired by the board and can be fired by the board if they screw up badly enough. That’s the theory anyway – and it does happen every so often with trusts that have lost their way for long enough. Some trusts also have institutional shareholders who can kick up a fuss if performance goes wrong.

They tend to be cheaper

The board also negotiates how much the managers are paid, which can often mean useful little reductions in the annual management fee, all good for investors.  And historically investment trust fees have tended to be lower than those of comparable open-ended funds. Many large liquid trusts have fees on a par with those of tracker funds.  Platform fees can also be lower. The big platforms put a cap on the annual cost of dealing in shares and investment trusts, whereas if you are using open-ended funds you tend to be hit with open-ended charges – they are based on a percentage of your assets.

They can borrow to turbo-charge returns (don’t try this at home!) 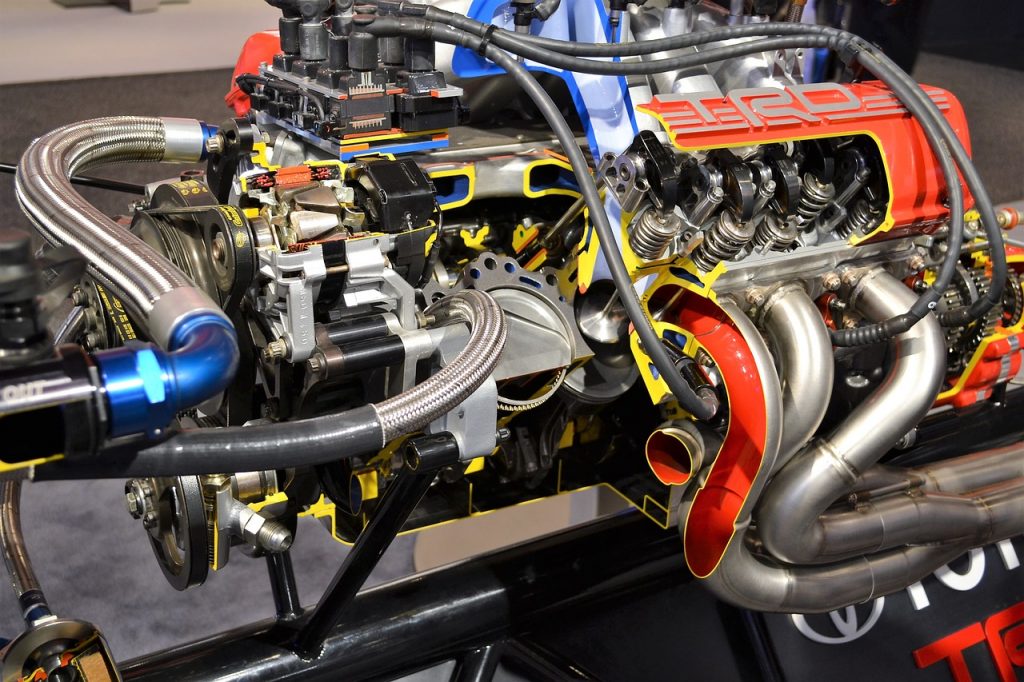 The board can allow the managers to spend money they don’t actually have – by borrowing.  As in business, this is called gearing.

If the managers at any time believe there is a great opportunity to be investing – such as now when UK shares are all depressed because of the Brexit fog – they can ‘gear up’.  Investing borrowed cash, if all works out, can turbo-charge returns.  The downside of this is if they get it wrong, losses can be magnified too.  Investment trusts can also build up reserves and use them, when times are tough, to make sure that they maintain dividends. There are 20 trusts which have managed to increase their dividends for 20 years in a row – quite a selling point. KLAXON: individuals should never borrow to invest in the stock market – leave this to the big institutions and the experts.

You can seek out a bargain 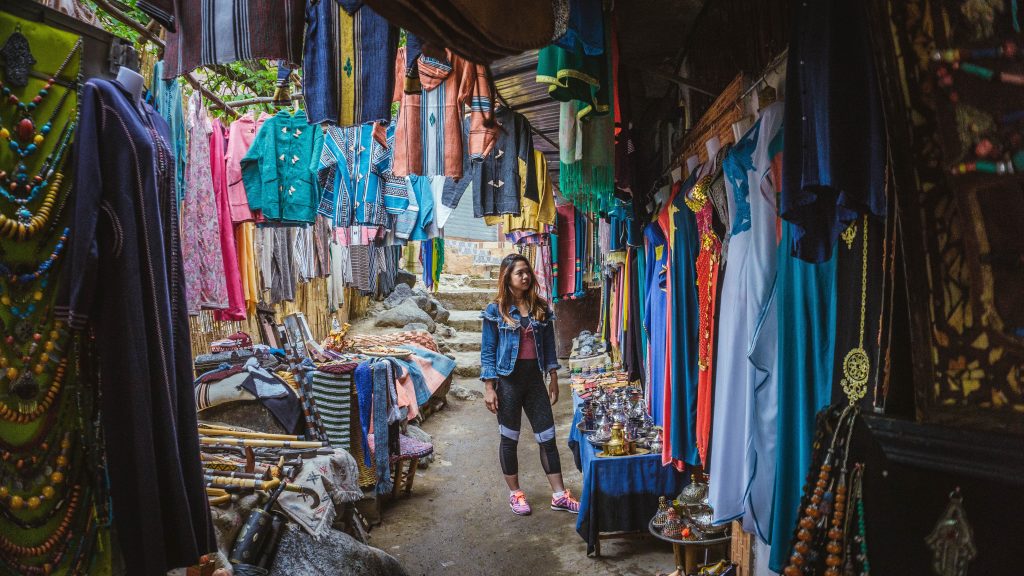 Finally, investment trust shares can be bought at a ‘discount’. That’s because trusts have two values – a ‘net asset value’ per share, and the share price.  If the share price is lower than the net asset value, the trust is at a discount.  If the share price is higher, the trust is at a premium.  Buying when the discount is unusually wide will boost your returns if the discount narrows.  It means there is a mini-industry of spreadsheet analysts and commentators out there calculating and reporting on the daily value of investment trusts, and for those who take the time it can make interesting and sometimes profitable reading.  Numis Securities and Winterflood Securities are the big experts in this field.

But they ain’t perfect!

There is less choice than with open-ended funds (though you may not need it).  If you trade (too) regularly you will feel the effects of stamp duty (0.5%) and the bid-offer spread – the difference between your buying and selling price – as with all shares. When trusts are successful and become popular or fashionable, buying will drive their prices to a premium rather than a discount, which can make them look unattractive. The unpopular, out of fashion trusts on wide discounts may look attractive but never actually bounce back. There is less information available on trusts than on funds and you have to look beyond the usual ‘best buy’ lists.

Most of all, this blog is not advocating that you invest exclusively in investment trusts. Young Money does not offer financial advice or even specific recommendations, but what we can do is provide you with information about alternatives to mainstream open-ended funds: there is more than way to get on your investment grind, so you owe it to yourself to investigate the different options.

What do you think about investment trusts or indeed their open-ended cousins? Are you an investor thinking about changing your approach? Let me know in the comments below or tweet me – @ionayoungmoney.