ROS ALTMANN: Why the Bank of England should NOT cut rates

A decision to cut the base rate tomorrow would only harm younger people, explains Ros Altmann in her debut for the Young Money Blog

Apparently there is talk of the Bank of England deciding to reduce interest rates at its meeting tomorrow.

It is difficult to fathom the economic rationale for such a move. Rates are already at emergency levels, having been stuck close to zero and well below inflation for over ten years.

The usual rationale for lowering rates is to revive growth during an economic slowdown, or to anticipate future weakness.

But the UK economy has been showing clear signs of recovery after pre-election weakness at the end of last year, not ongoing weakness.

Pre-election fears have given way to positive economic indicators – consumer spending and household borrowing have risen, as savings incentives are so weak when interest rates remain well below inflation and families struggle with the rising cost of living. 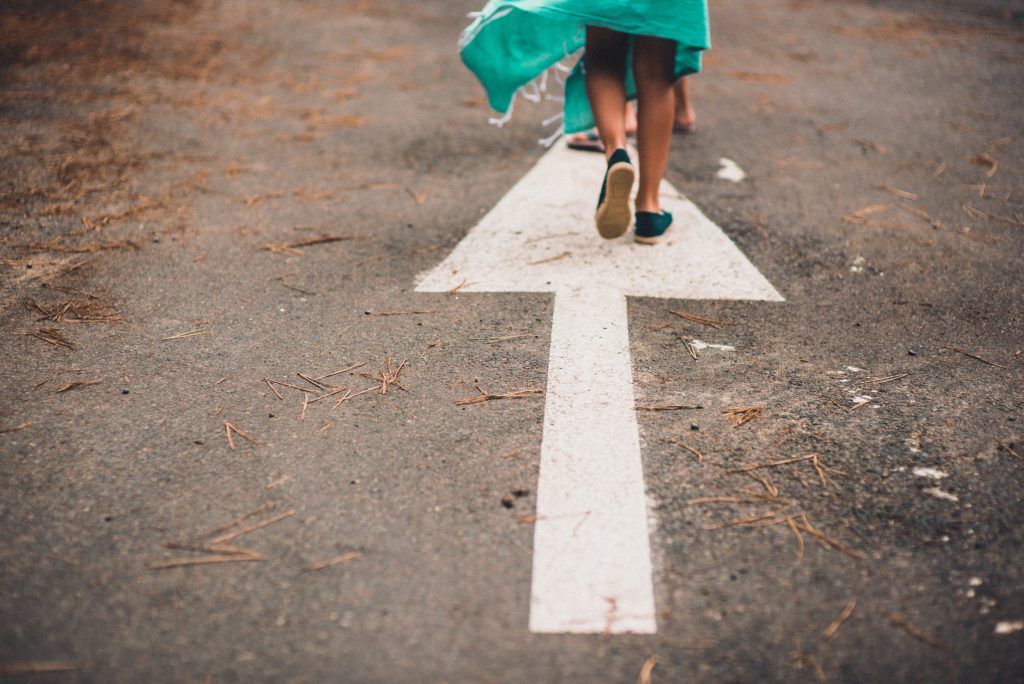 I do fear that the Bank of England’s monetary policy (‘Money-Tree Policy’) is storing up problems for the future. Quantitative Easing (money-printing by another name) was a huge monetary experiment, designed as an emergency boost when the debt bubbles caused by irresponsible lending burst.

It was never meant as a permanent mechanism once the emergency economic situation passed. It has benefited the most powerful groups and the wealthiest citizens. Policymakers, governments and financial markets have benefited enormously from this policy and may have become ‘addicted’ to ongoing easing.

In the meantime, ordinary households face rising risks and rising debts. The vast majority of savers hold their savings in cash. Therefore, they have actually been damaged by low interest rates as the real value of their savings falls year by year. If the Bank of England lowers rates this week, it will be inflicting further pain on savers, especially those outside the wealthiest 20% of the country. Those who do have assets have benefited from the impact of monetary policy in boosting asset prices.

Even cheaper mortgages are not necessarily good for the economy. An oft-cited benefit of lower interest rates is the boost for mortgage borrowers. But this is not an unalloyed positive. Yes, mortgage rates have fallen, but house prices have risen sharply (see chart below) so that new purchasers must borrow more to be able to get on the housing ladder. There are 11 million households with an outstanding mortgage and they might benefit from lower mortgage interest rates, but they are not the majority of the population. 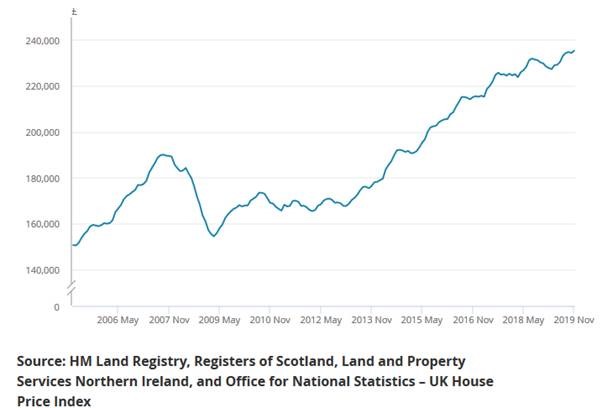 Meanwhile, younger, less well-off groups face rising rents. And other groups have been negatively affected. Rents have risen as house prices have increased, which has hit lower-earning and younger people hard. For example, among people aged 25 to 34, around 55% are renting their property.

Credit card and overdraft rates have risen and consumers are enticed into debt or ‘buy now, pay later’ schemes. UK household finances have worsened and household debt has reached record levels, far higher than before the 2008 crisis. Even though interest rates have fallen, credit card interest rates reached a record high last month and the FCA’s latest brainwave for helping customers with unauthorised overdrafts has seen punitive increases in costs of arranged overdrafts for the more responsible customers.

In addition, more retailers are encouraging people into ‘buy now, pay later’ purchases, which are leading to rising debt. Retailers have started to become credit companies, with significantly increasing proportions of their profits coming from consumer loans rather than goods sold.

Regulators have clamped down on mortgage lending but consumer credit has no required checks. Unsolicited credit limit increases, issue of unrequested consumer loans and encouragement to take on more debt for consumer items are all storing up dangers which further rate cuts will not address.

I fear that central banks have not recognised the risks their policies entail. Just reducing rates, when they are already so low, is not necessarily a benefit to the economy. Yes, it can help banks and lenders who increase or maintain their margins, but savers, pension funds and ordinary households may well be worse off.

I urge the Bank of England not to cut rates this week.

Baroness Ros Altmann is one of the UK’s most respected consumer campaigners and a former Pensions Minister. She can be found tweeting @rosaltmann. 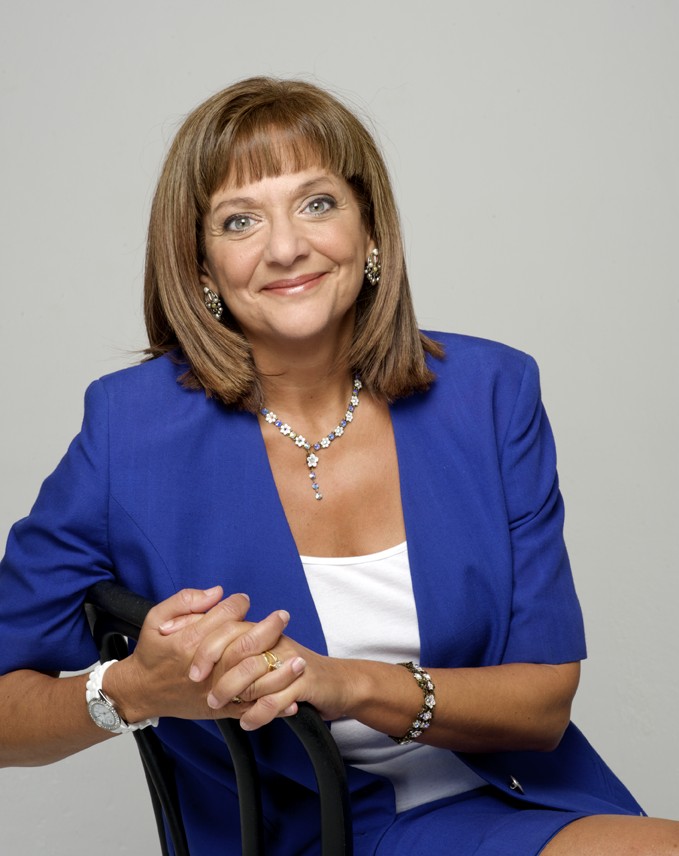 Baroness Altmann is one of the UK's most respected consumer campaigners and a former Pensions Minister. She can be found tweeting @rosaltmann.
All Posts