The young responsible investing boom: is it all it seems?

Reams of new research suggest a genuine, impressive growth in ethical investing among younger people in recent months. But we need to guard against hyping up millennials’ eco credentials too much to avoid disguising the financial industry’s real rate of progress. Iona looks at how we can avoid giving cover for pension funds and investment houses to greenwash on an industrial scale.

In the past 12 months, one in nine people aged 18-34 have chosen to invest in funds or companies that are “looking to make a more positive difference”, a leading fund manager says.

BMO said its survey implied that 1.4million millennials had embraced “responsible investing” last year, or 11% of the age group, compared with just 2% of over-55s.

It says an impressive 57% of all investors aged 18 to 34 are now “making investment decisions to help achieve a more sustainable future”, three times the 19% of over-55s.  And of the 43% not thinking in ESG terms, two-thirds claimed they planned to do so in future.

If this is true, it’s most admirable. But it’s worth noting that it’s also a survey, one where people can make unverified claims at no personal cost. We have come to learn in recent years that polls can only tell us so much about people’s intentions.

And unfortunately, young people may have the best of intentions – but not the wherewithal or appetite to convert them into action. Even BMO’s survey, as far as we can rely on it, shows an odd difference in how young people have apparently invested their money and what young people do day-to-day to be more sustainable. In fact, it suggests millennials have been more able to curate an ethical investing portfolio than to remember to take a bag with them to their shops, walk or cycle rather than drive and reduce their food waste. Seriously?

Older people, by contrast, seem to have sustainable living nailed. Over three-quarters (76%) of over-55s said they avoided buying plastic bags in shops and 71% said they had reduced their food waste, compared with 49% and 41% for the millennials. Only 25% of 18-34s claimed to walk or cycle whenever possible rather than drive, compared with 36% of over-35s and over-55s.

But a similar proportion (27%) reckoned that as consumers they were now paying more attention to the green credentials of brands, slightly ahead of the 23% for over-35s and over-55s. Good! We could all do with paying more attention to this stuff. But whether we then actually shun the quick, cheap and toxic option in favour of something more virtuous but less affordable and convenient is another matter.

Okay, so perhaps we cut a few corners on this stuff. But hey, that’s okay! Because according to BMO, you don’t need to put that much work into responsible investing. Ross Duncton at BMO says:

“Investing responsibly need not require hours of meticulous research into individual companies and their sustainability credentials. Simply choosing to invest through funds with managers that are actively helping companies to become more sustainable, can ensure your money is being used to make a positive difference.”

If only it were that easy. But here we get into the minefield of definitions. Buying the funds of managers ‘actively helping companies to become more sustainable’ is hardly the same as buying funds or companies which have been rigorously screened for their ESG (environmental, social and governance) credentials. The truth is that many companies can pass the relatively low bar set by fund managers so long as they tick certain superficial boxes.

The vice of virtue-signalling 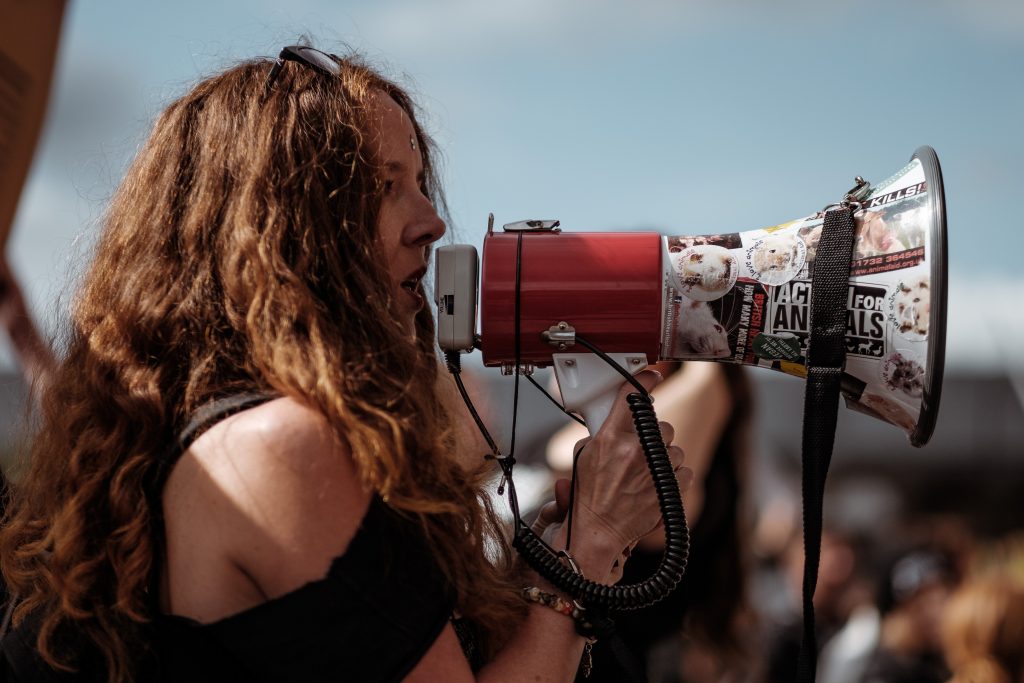 Barely a week goes by when I don’t hear about a new survey suggesting most millennials care, like, SO deeply about where their money is invested. But very few surveys actually accurately pinpoint the number of millennials who are genuinely participating in responsible investing. In fairness, that’s because it’s difficult to quantify. But we need to disregard surveys that portray millennials as more activist than they really are.

Researchers go to young people and ask: “Would you like your money to be responsibly invested?” And we say: “Yea, of course!” Nobody in their right mind would say: “Nah, use my money to murder hedgehogs and torch forests, for all I care.” I’d like my money to be responsibly invested, just as I’d like to have dinner with Tom Hardy. But that’s not the same as making it happen, is it?

Unlike landing a date with an A-lister, it’s not that hard to move your money into responsible investments. Most pension schemes today do offer ethical funds. They’re not perfect but they’re more ethical by most people’s standards than the default. Why do only a tiny minority of us make the switch? Well, it’s no bother to sign an online petition, fire off an angry tweet or pop to town for a disco-dancing protest. Changing how your pension is invested is less obvious and requires a teeny bit more thought.

This may seem harsh. But I’m cruel to be kind, because I know full well that young people do have an appetite for change, and would be appalled if they thought they were being taken for a ride. That’s why we need an accurate picture of the number of millennials who invest ‘ethically’. Only then will we start to grapple with the very real barriers faced by young people trying to behave responsibly.

Moreover, it becomes far harder for investment funds to get away with industrial-scale greenwashing, where they coast on a wave of smugness, knowing they’ve aced the public relations but faced no real scrutiny.

The truth is that we need to show we’re prepared to engage with responsible investing as active shareholders, rather than passive passengers. The excuse that we don’t have time, or that we’re too busy, or this stuff is too complicated won’t wash anymore. Beyond the very basic act of switching our workplace pension, we have to be prepared to educate ourselves – what is the difference between impact and ESG-investing? What’s positive and negative screening? What are credit rating agencies, and why do they wildly differ in how they ethically ‘rate’ companies like Tesla?

These are difficult but fascinating and important issues. And we’ve got to come clean and admit what we don’t know before we can get better at holding companies, and fund managers to account. Only then can we make real, positive progress.

Oh, and we’ve got to start remembering to take that reusable bag to the shops…