Iona was on BBC News today challenging the government’s plans to enrol workers as young as 18 into pensions.

Ministers plan to reduce the minimum age for automatic pension saving in the workplace from 22 to 18, though not immediately, claiming it will give more people a more financially secure retirement.

Industry figures were quick to lavish praise on the move but Iona says: “It is very much in the interests of pension firms to have as many people enrolled in pensions as possible –  but you have to ask whether it is entirely in young people’s interests.

“This is a blunt instrument which does not address the widespread financial illiteracy that is really holding young people back.”

Iona says: “When people leave school today it is far from guaranteed that that they will know what a pension is, how it works and what it is meant to do for them. That is a signal that we need to be more serious about financial education.  If we are enrolling people into pensions at 18 soon after they enter the workplace, young people need to know what they are getting themselves into. Past financial scandals have shown that people who don’t know what they are doing are at risk of being exploited and taken for a ride. They may feel they have been told that auto-enrolment will provide for them, and when it doesn’t because contributions have been inadequate they may be surprised at how disappointing the returns are.”

She adds: “I understand the argument that starting early means compounding will improve returns, but on tiny contributions a fund is going to have to deliver world-beating returns for it not to disappoint. The danger is that people think that’s their retirement sorted.” 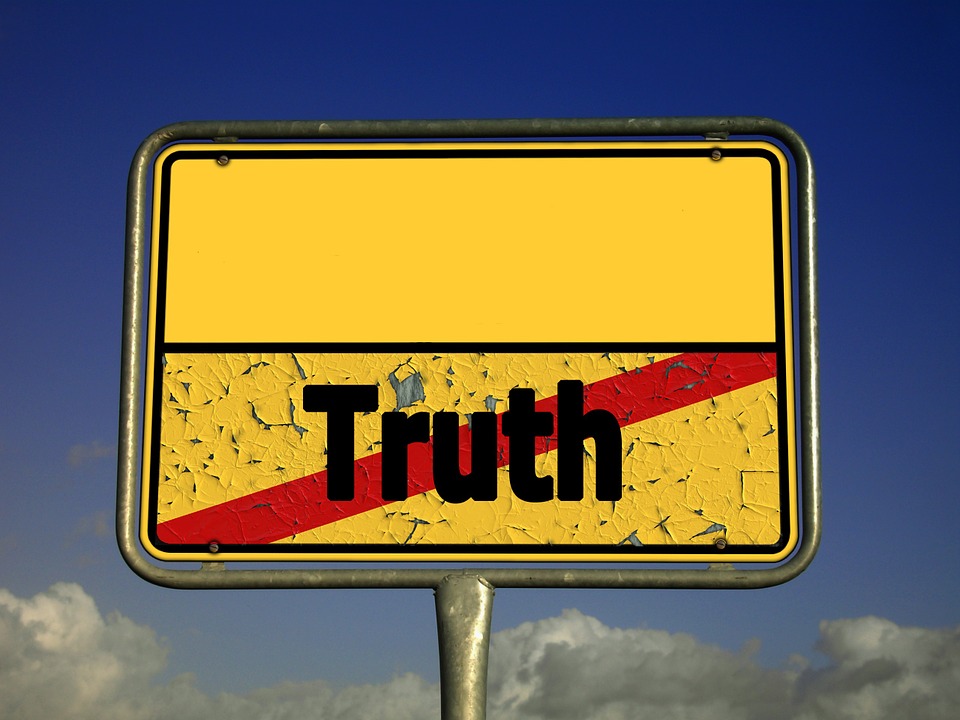 Iona says young people face a “storm of financial pressures” around expensive debts, student debt, and housing need.  “It is putting the cart before the horse to shove them into this, especially when under-25s are not entitled to the National Living Wage, only the national minimum. If we are serious about this we should be extending the living wage to under-25s.”

She points out that today’s young workers will change jobs frequently and be in multiple workplaces in their careers, yet pensions are not portable so they would end up with multiple small pots.

“There is now a charge cap which means only so much can be taken out from each one but it will still be a disproportionately large amount from very small funds.”

Iona warns that auto-enrolment for those at the bottom end has yet to be fully tested.  “The policy continues to be lauded as a massive success story when we don’t yet have any proof that people will stay in once contribution rates go up next year. That will be the testing point, and we won’t actually know whether they have a real appetite for auto-enrolment until more is coming out of their pay packets.”

The extra burden on business means the changes won’t come in until the mid-2020s. The government also plans to scrap the minimum earnings level at which auto-enrolment kicks in, so people can ask to be enrolled on earnings below £10,000.

Iona comments:  “It’s all very well saying people don’t notice it when it is taken out of their pay first, but when people have very low earnings in the first place they are bound to question where that money is going, especially if they don’t know what a pension is doing for them.  Without a minimum threshold there is no breathing-space, and remember there is likely to be no advice in the workplace. The chances of workers opting out are huge.”