Pensions, as we know them, are ending. Here’s why

What puts our generation off saving for the future? One (very over-used) word: uncertainty. None of us knows what the future holds. But so-called “millennials” have a particularly sketchy idea of what lies ahead. Social, cultural and political factors mean we are much less future-oriented and likely to make big financial commitments as our parents once did.

If we’re not sure where we’ll be and what we’ll be doing with our lives even in five years’ time, it’s even harder to get us thinking about what our lives will look like in retirement, and how we’re going to pay for it.

Few of us hold onto jobs for life these days and this will become a major stumbling block for the government’s Big Pensions Idea: auto-enrolment. The scheme which has seen most workers being quietly signed up to pensions on scrawny contribution rates may (so far) be considered a veritable success, with low opt-out rates and some much-needed reforms to the sector repairing some very porous cracks in the system (such as the compulsory charge cap). 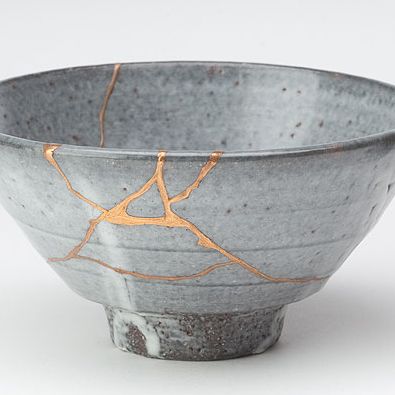 The cracks are appearing

But even if the flaws in this scheme aren’t yet painfully apparent to the general public, they soon will be, not least because the likelihood of leaving lots of tiny pension pots stranded everywhere (unless you are enrolled in NEST) will stick in the craw. And once contribution rates go up, there will be a real question of whether young people can afford to give up so much of their monthly salary when they are hit harder by inflation than any other age group, and have high rent and significant commuting costs to pay.

We’re not as attached to traditional milestones – marriage, property ownership and having a family – as our parents were. In many cases, it’s because we simply can’t afford those goals, with the huge cost of homes and bringing up children in 2017. But it’s also a lifestyle choice; we have WAY more opportunities and choice as consumers compared to our parents, and many of us would prefer to exercise that power than make the sacrifices necessary to attain major financial goals.

Either way, we have fewer life catalysts that would make us naturally consult a financial adviser, go online to open a private pension and generally think far more deeply about the future. 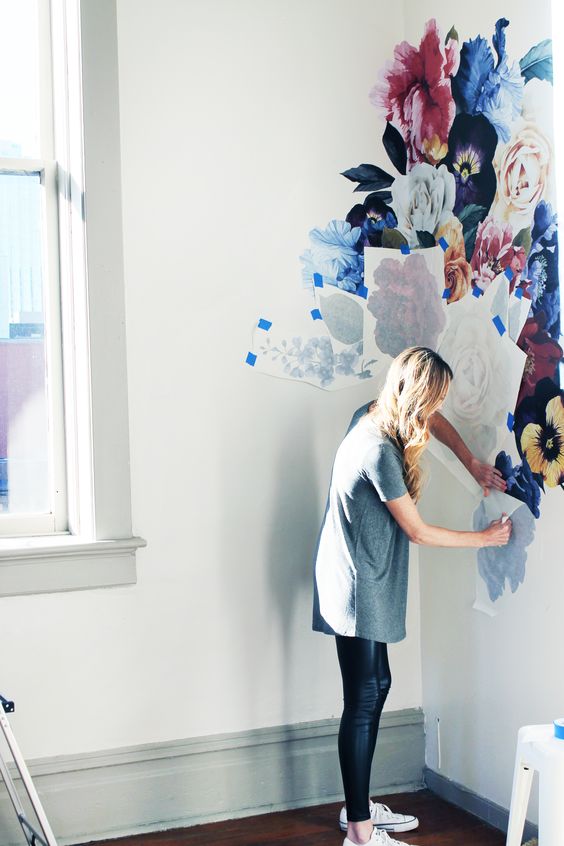 Sure – we absolutely NEED financial advice in the workplace earlier on in our careers if the pensions industry has any hope of interesting us in this area. The advice also needs to focus far more on the basics, such as budgeting and debt, so those who made poor decisions about their finances early on life can get back on a proper financial footing and actually be in a position to save something for the future.

The government also needs to extend the benefits of employer contributions to the Lifetime Isa and level the playing field. Otherwise, young people will be tempted to save into the LISA to get on the property ladder at the expense of their workplace pension, and will be materially worse off as a result.

The LISA is here to stay

The LISA is here to stay, IMHO, as the complexity and uproar of scrapping it would not be worth the pain to any political party on the horizon, no matter how unbiddable they may seem. So if you can’t beat it, join it. The pensions industry, and the vast associated infrastructure supporting it would do well to understand the political and economic forces that have brought the LISA into being (robust demand for home ownership twinned with limited understanding of pensions) and face up to its disruptive nature. If healthy subscriber numbers for the LISA thus far are anything to go by, the pensions industry is finally going to have to face up to its own branding crisis.

There are signs that this process is already afoot, with the influential National Association of Pension Funds recently renaming itself the Pensions and Lifetime Savings Association. Who wants to bet that future advertising campaigns and government initiatives will expunge the word “pensions” altogether from the national conversation about long-term saving?

And all it would take is for a zealous future chancellor to decide that LISAs should also be granted the same benefits of employer contributions, and pensions, as we know them, would be over. But given their tainted legacy, I can’t say I would mourn their passing. Maybe it’s time the financial industry spoke in a language that young workers can comprehend.

Of course, we need to make sure young people are using LISAs to invest, not just save into cash, and use cutting edge #fintech to provide proper checks and balances so they make the best long-term financial decisions.

If that sounds overambitious, it’s hardly less realistic than the idea that a whole generation will happily hand over more money to a workplace pension they hardly understand in a year’s time, or indeed that 5 per cent contributions will be anything near the retirement income that people need. Or that pensions guidance has been a runaway success, with tiny take-up showing the whole system is ripe for a revamp.

Surely the financial sector has by now learned one thing about young consumers – if we don’t reach out to them, young people sure as hell aren’t going to meet us halfway. 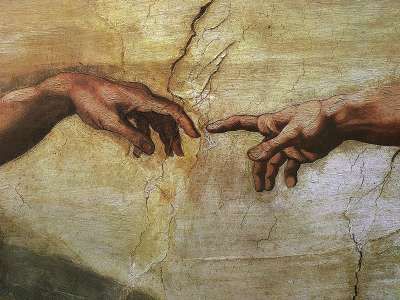 We need to “get” young consumers

Young people today can lead vastly different lives, come from vastly different socio-economic backgrounds and have vastly different needs from one another. It’s one reason why millennial can be such a phoney term – indeed, the good folks at platform consultancy lang cat have banned me from using it, and I must try to respect the moratorium!

The term was coined in advertising to put all young people into one convenient box with homogeneous desires, needs and goals.

We must take care, as I have (hopefully) done through my blog, to recognise all these differences and allow for them; products and services should be designed to accommodate these different choices, and it’s one reason why the Lifetime Isa is a powerful brand. It accepts that young people still have an aspiration to own property.

That’s why I want a pluralistic – not monopolistic – long-term savings culture. The last thing we need is a top-down, lecturing approach which fails to provide a positive reason “why” people should save for the future and tells them they simply “must” do it due to government cutbacks. We need to promote an inspiring, proactive message that allows individuals to take back MORE control, give them MORE information and help them feel empowered. The irony of today’s patronising pensions slogans is that far from instilling responsibility in individuals, they infantilise us by ignoring the realities of modern life, imply that knowledge of various options is not important and that so long as we let the big boys and girls of the occupational pension world take care of our financial futures, everything will be alright.

If we still haven’t grasped why the pension pathology is out of step with young lives, I refer you to some wise words from veteran financial journalist Martin Vander Weyer:

Almost a decade of ultra-low interest rates, combined with loss of trust in financial institutions after so many mis-selling scandals, makes most of us reluctant to buy savings products. Putting money aside for a mortgage deposit makes little sense to youngsters whose only real hope of becoming first-time buyers is to visit the bank of mum and dad. Conversely, home ownership is seen as the most reliable store of wealth; many plan to fund retirement through equity release from their homes, rather than striving to save, at miserable rates of return, out of current income.

We have collectively constructed this financial world and yet we are so often surprised when consumers act as the products of it. When the Tories lost the snap General Election, many wondered why the electorate (once again) didn’t do as they were told. Now the time has come to stop telling young people to save and start teaching us HOW to do it. In a realistic and sympathetic way. 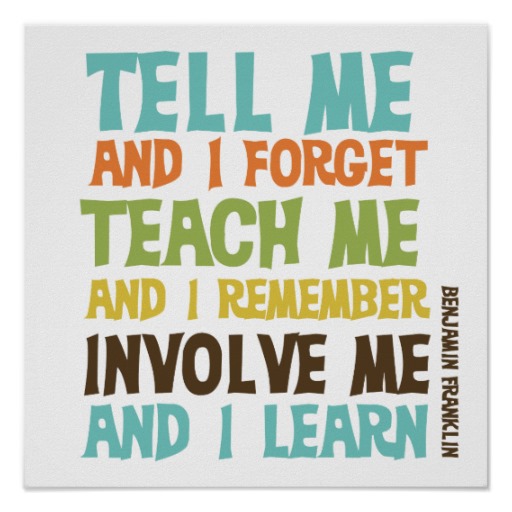