Do the financial regulators actually protect us when things go wrong?

It’s a fair question, after MPs called on the government to intervene to help the 10,500 victims of collapsed payday lender Wonga this week.

Now, a journalist has disclosed a 12-month battle to bring a US-owned payday lender to account over a scammed loan and false credit rating.

John Naish revealed (in an astonishing account in Money Mail yesterday) that in January 2018 a fraudster obtained £590 from Lending Stream purely on the basis of having Naish’s name and date of birth. It led to a stressful pursuit by a debt-collecting agency and a blighted credit rating.

For months Lending Stream refused to communicate with him, and in August the Financial Ombudsman Service (FoS) upheld his complaint and said Lending Stream had agreed to apologise, fix the credit rating, and bung him £250. Nothing happened, until five months later Naish threatened to go public in the Mail. 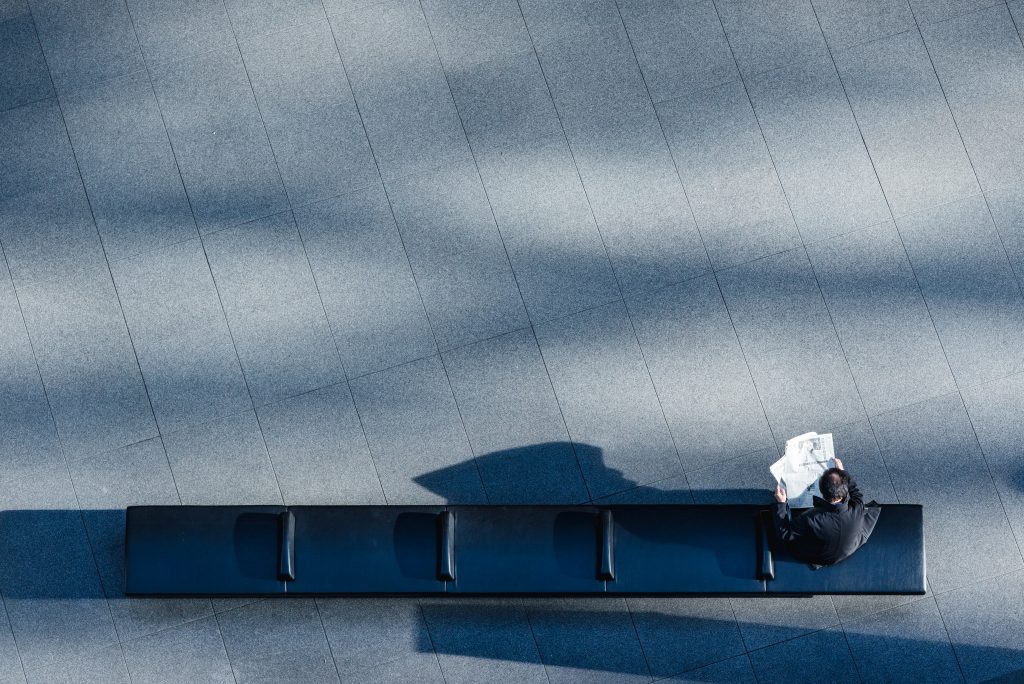 He discovered that the FoS had received 6,700 complaints about Lending Stream and its brands Gain Credit and Drafty, upholding half of them. But how many more people have been made to wait for urgent action? How many people have the time, energy and wherewithal to doggedly hold FoS to account, and get the compensation and credit file correction they deserve?

Furthermore, Mr Naish revealed how the FCA has repeatedly refused to disclose whether they are properly investigating these appallingly-managed firms, not just wreaking havoc for borrowers but for customers who have never gone near payday loans.

It’s a shocking story that reveals the Financial Conduct Authority and the Financial Ombudsman Service are utterly toothless at the moment they are needed the most.

It was an avalanche of mis-selling claims from claims management companies that pushed Wonga over the edge last August, only weeks after an emergency £10m cash injection from technology investors –  the same investors who five years earlier had believed the company would become a rare £1bn UK  ‘unicorn’. 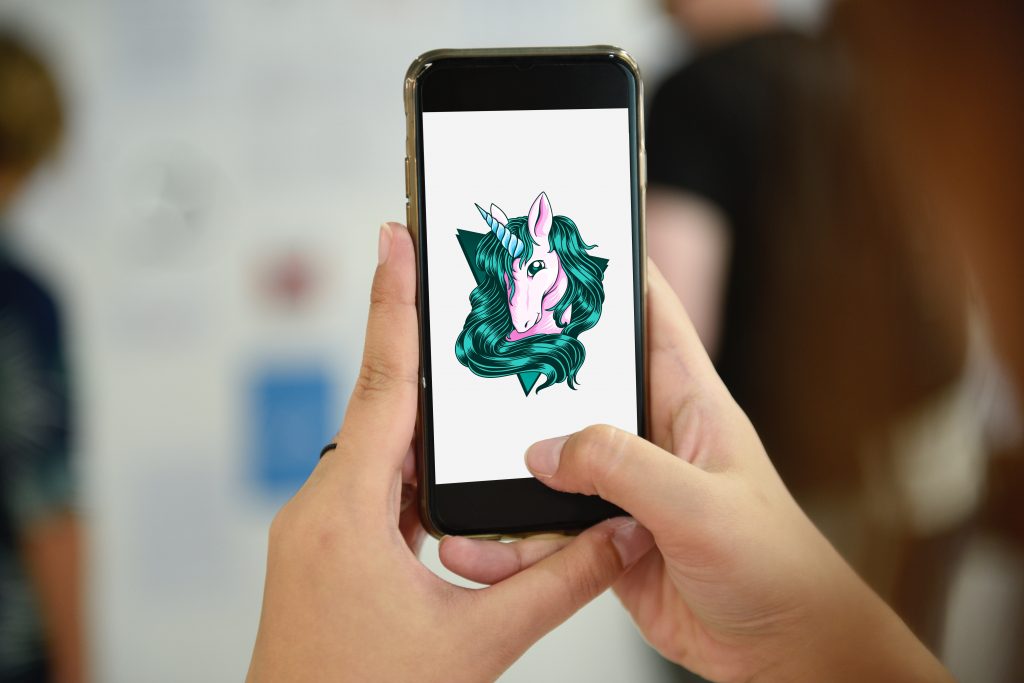 Now the Financial Ombudsman (FoS) has told the Treasury Select Committee that Wonga customers have no protection from financial regulation, so their complaints cannot be resolved or compensation paid out.

That’s because – in its endless wisdom – the FCA decided back in 2016 to exclude high-cost credit firms from the Financial Services Compensation Scheme (FSCS).

So what motivated the FCA to exclude risky payday lenders from the scheme, designed to bail out customers when companies collapse? Was it a premonition that the FSCS would become a much-tapped kitty for payday loan borrowers when the day of reckoning eventually arrived? A fear, perhaps, that there wouldn’t be enough money to honour any future pledge for redress?

The FSCS is funded by a levy on all authorised financial firms, and provides compensation up to the value of £85,000 when banks and other kinds of financial companies go under (but only if they are covered by the scheme).

Such calamities are rare, despite the banking horrors of 2008 and the demise of Northern Rock (which ultimately led to the creation of the FSCS).

Funding requirements and safety valves within financial firms have been tightened up significantly over the past decade, and for millions of customers with mainstream financial institutions, the FSCS really just provides peace of mind (and a nice marketing tool for banks who want to win our trust). 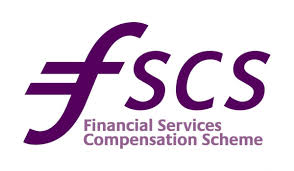 The FSCS: a vital lifeline, not just a nice marketing tool

For a mistreated minority, however, the FSCS is a vital lifeline that is utterly fundamental to cementing trust in financial services. The FCA has now – for thousands of people – broken that seal of trust, giving out the devastating message that financial companies who comprehensively rip off their customers can walk away from their obligations, with nobody else prepared to pick up the bill.

It cannot be right that over 10,000 people who may have been missold loans are just cast aside, especially as many will be vulnerable consumers. These people have been left to fend for themselves by Wonga, the FCA and the FOS. They’ve been allowed to fall thought the cracks with nobody taking responsibility for their mistreatment. If Wonga continues to damage people’s finances from beyond the grave, it may be time for the Government to intervene.

The administrators are continuing to conduct an orderly wind-down of the business in accordance with their statutory obligations, supporting customers where possible during this period, and are developing a methodology for adjudicating claims in a fair and reasonable way in the circumstances of the administration. Our aim is to treat claims fairly and efficiently, and to maximise the assets we receive in order to best compensate creditors, including claimants. We monitor those customers who may be vulnerable – including financial difficulty, financial hardship and health and well-being – and are working to ensure appropriate support for these people.

As I wrote on the blog on January 21: “The requirement for payday lenders to issue compensation to the majority of its borrowers, whilst morally right, was hastily imposed without regard for how the sector would meet this obligation. Wonga’s sudden collapse under the weight of costly mis-selling complaints – many of which were filed spuriously by claims managers – and the unlikelihood that outstanding claimants will receive their dues is a cautionary tale for regulators and the public alike.”

I would revise that opinion, based on subsequent events, and say the regulators have cynically kicked the can down the road at every point in this sorry saga. It was regulators and their slowness to act that allowed payday lenders to flourish in the first place, despite malpractice being baked into their very business models. And when the regulators finally did wake up, their crude prescription of mass compensation – shutting the stable door, in effect – was so patently un-affordable and unrealistic for lenders to uphold, the situation we find ourselves in today was completely predictable.

Having allowed payday lenders to fester, it’s also obvious that the FCA and FoS are now completely ill-equipped to deal with the rampant fraud and criminality associated with these outfits. And people like John Naish are suffering a double injustice. The victims of payday loan fraud are not only paying a huge price for the regulators’ lethargy but also failing to get the remedies they need to financially function.

Now that we have this mess, the watchdogs that should be there for us, upholding the trust that we place in them, are MIA.

Britain’s financial regulators haven’t exactly covered themselves in glory in recent history. But in terms of truly shameful episodes, this has to be right up there.