Q’n’A: how will the National Living Wage rise affect me?

The announcement has prompted speculation that this relatively new Conservative government has shifted its thinking on personal finance. Could this be the start of more youth-friendly initiatives? How much would a rise in the Living Wage help young workers? And what are the downsides?

Young Money Blog will explore all these questions and more in our special Q’n’A. Knock yourself out…

What is the National Living Wage and how’s it meant to work? The National Minimum Wage was previously the legal baseline for wages in the UK until 2016, when the National Living Wage. It followed years of campaigning by organisations like the Living Wage Foundation, which argued that real wages in the UK had failed to keep pace with the cost of living. That problem has come into sharp relief since the financial crash, which has reduced people’s take-home pay by 3 per cent (according to the Institute for Fiscal Studies).

What changes have been proposed by “The Saj”? 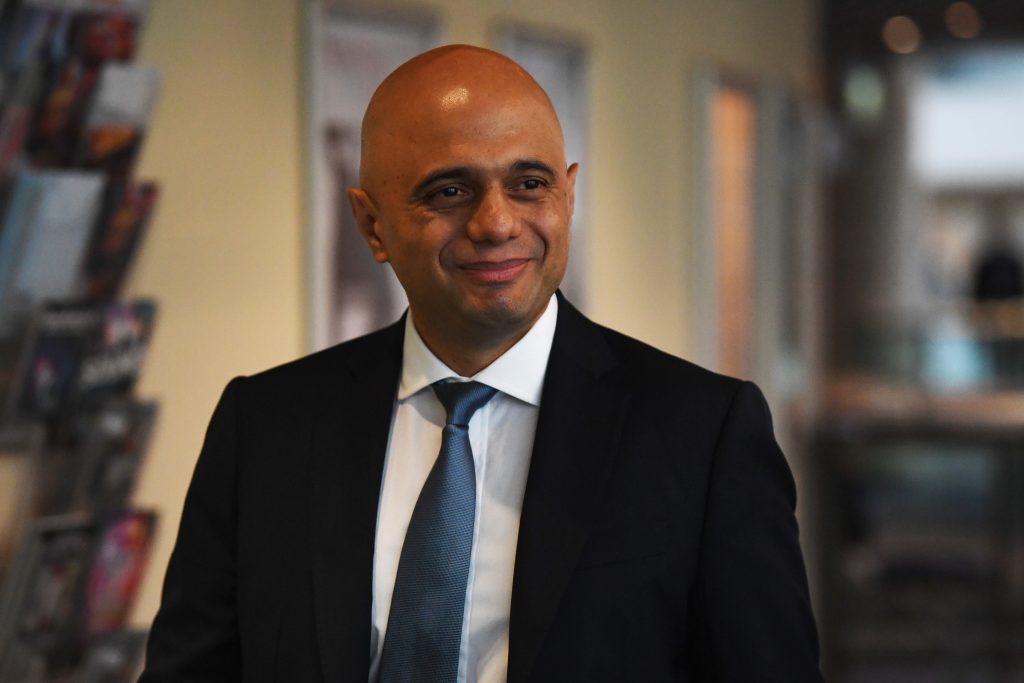 Please don’t use that nickname. I know Sajid likes it (he says he doesn’t, but come on…) I just don’t think he’s cool enough for it.

Anyway, Sajid Javid has announced the National Living Wage will rise to £10.50 by 2024 and the minimum age for receiving it will go down from 25 to 21, but this latter change will occur gradually. Firstly, the age will drop to 23 by 2021, then to 21 by 2024. As things stand, anyone under the age of 25 doesn’t qualify for the National Living Wage. Instead, they fit onto a sliding scale for the minimum wage:

Is this a big deal? 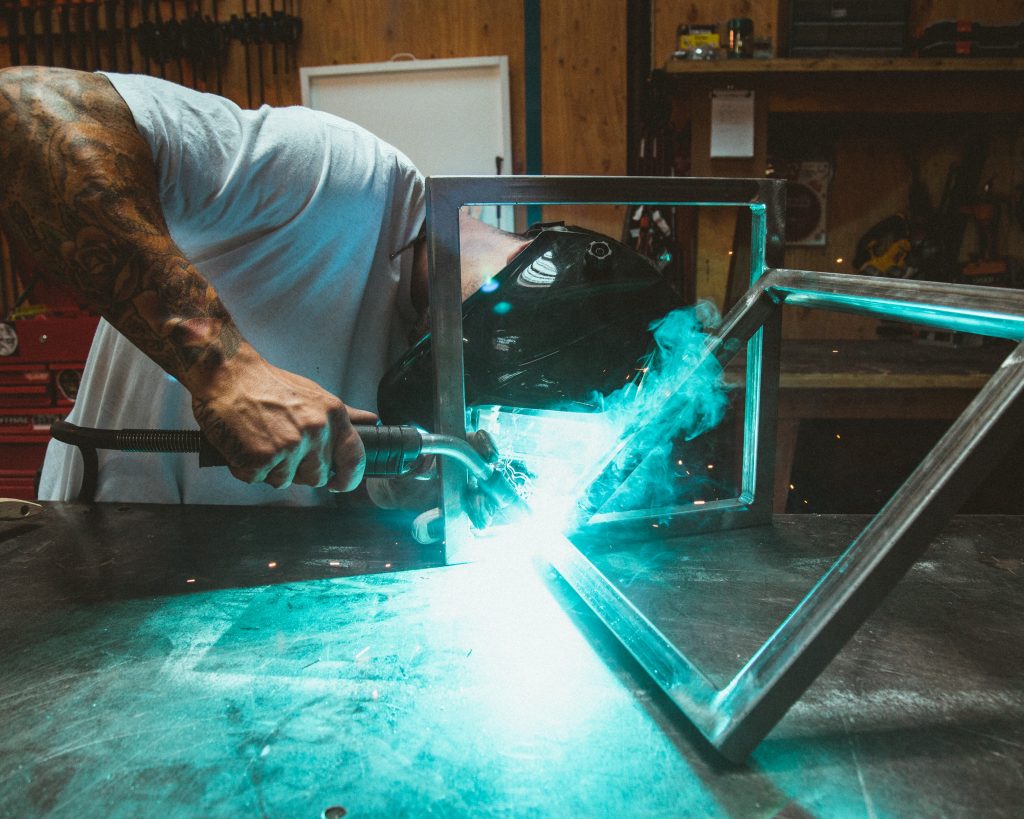 Yes and no. Yes because it represents a subtle but important shift in government thinking on personal finance. In years gone by, the Conservative emphasis has been on providing tax and saving incentives for workers across the income spectrum. More Isas, the Help to Save scheme, a higher personal allowance…all this allows some people to hold onto more of their money and give them a reason to save it.

But these schemes have proved to help only a minority of people in the know. A higher success rate would require the government to spend far more money promoting its schemes. And ultimately, solid wages are the bedrock of our prospects and well-being. It’s pretty hard to move forward in life if you’re not earning enough money to pay the bills. Various reports suggest there is a growing number of people in the UK who have real difficulties making their pay last the whole month. Raising the living wage neatly passes the cost of solving this problem onto businesses.

But this isn’t necessarily a bolt out of the blue. The government had already announced that it would try to get the National Living Wage to rise to 60 per cent of average national wages by 2023 – which puts it at around £9.50, more or less on track with what Sajid Javid announced this week.

How will it help young people? 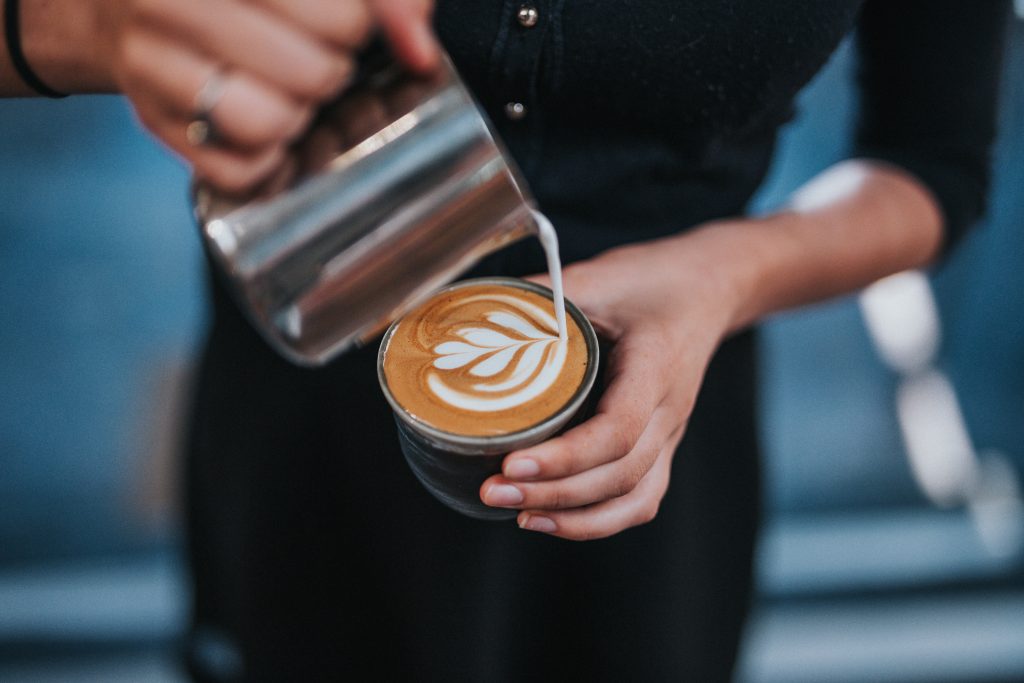 This may seem like a mealy-mouthed answer but the jury really is out. Firstly, there is no certainty that Sajid Javid will maintain a mandate to carry out these pledges. If there is a general election soon and the Conservatives lost, we may instead end up in a situation where a £10 minimum wage would apply to all workers regardless of age – that’s Labour’s main wage policy.

Secondly, it all comes down to how business react to these changes. Few will publicly say that they don’t support giving workers a better deal. But how and under what circumstances is hotly disputed. Firstly, it’s undeniable that youth unemployment is at a record low of 4.7 per cent. But that figure is masking the rise of more precarious work for young people, like zero-hours contracts. Raising the National Living Wage might motivate some companies to cut working hours, increase short-term contracts or classify more workers (wrongly) as self-employed to cut their tax bills. These loopholes point to a much bigger problem with the nature of work today, which works well for some (like highly skilled self-employed people and executives) and less well for others (young and more vulnerable shift workers, for example).

There’s also the question of whether employers might start to discriminate against younger, less experienced workers once they’re entitled to the same minimum pay as everybody else. Why hire a 21 year old at the same rate as a 25 year old who’s been around the block? Having said that, many have questioned the arbitrary cut-off age of 25: why is a 24 year old’s work worth less than that of a 25 year old?

Finally, there’s the question of enforcement. Not all businesses have followed the law on the National Living Wage and not all will comply with this rise either (should it come into effect). The journalist James Bloodworth uncovered multiple violations of wage law during his six months undercover in places like Amazon warehouses. The legislation currently relies on workers knowing the law and being prepared to whistleblow to HMRC, which leaves them open to victimisation by employers. Some believe that widespread compliance with the law will only happen once unions have the power to report underpayment to the government.

On the plus side, those extra sums (should you receive them) should definitely help most lower income households stay on the straight and narrow, so long as they are receiving the correct benefits on time (far from a given!), with inflation/living costs remaining steady and the personal tax allowance continuing to rise. Whether you’ll ultimately be able to parlay that extra money into a home deposit or a fund for paying off your debts is another matter altogether…