Mortgage claims may not be another PPI bonanza

Cash-strapped households are being urged to take a punt on a legal action against banks, as claims firms hunt for a new complaints bonanza ahead of the PPI compensation deadline.

A new TV campaign invites borrowers to stump up £260 for a legal opinion on whether their mortgage has been securitised – sold to another party.

Easeyourmortgage.co.uk says 80 per cent of all mortgages have been sold, and errors in the legal paperwork could lead to the entire debt being written off if challenged in court.   It says banks have paid out billions in compensation for mis-sold PPI and “now face a similar situation”.

But the claims firm had a complaint against it upheld by the Advertising Standards Authority last month.

The ASA said the service was “not demonstrably successful” and a “theoretical possibility only”. The company also failed to make clear that it would take a fee totalling 30per cent of any customer benefit.

The radio advert in question was pulled, and a new ad showing on Sky  now claims people “could get back 70per cent” of their mortgage.

The company’s website offers a ‘money back guarantee’, refunding £204 of the £260 fee, only if the mortgage turns out to be still held by the original lender, not sold.

Otherwise there is no refund, yet claims firms promise to go to court only if they sign up enough borrowers with any individual lender, and admit there is no guarantee of success.

Legal Quest, the Manchester-based firm behind agents which also include wasmymortgagesold.com and challengeyourmortgage.co.uk, says high street banks and other UK lenders have sold on 23 million mortgages since 2006.

It claims that the lenders have blundered in failing to transfer the legal charges on the properties, rendering the loan agreements invalid.

Paul Van der Rome, compliance director of Legal Quest, said: “We have never hidden the fact that this is as yet an unproven matter, However we do believe we have a valid cause of action for 1500 clients in contractual obligations with 71 lenders.”

But mortgage experts believe the claims potential is questionable, with lawyers unlikely to replicate the PPI goldrush that will end in 2019 after the regulator placed a time limit on claims. One striking difference from PPI is that nobody is claiming any consumer loss. 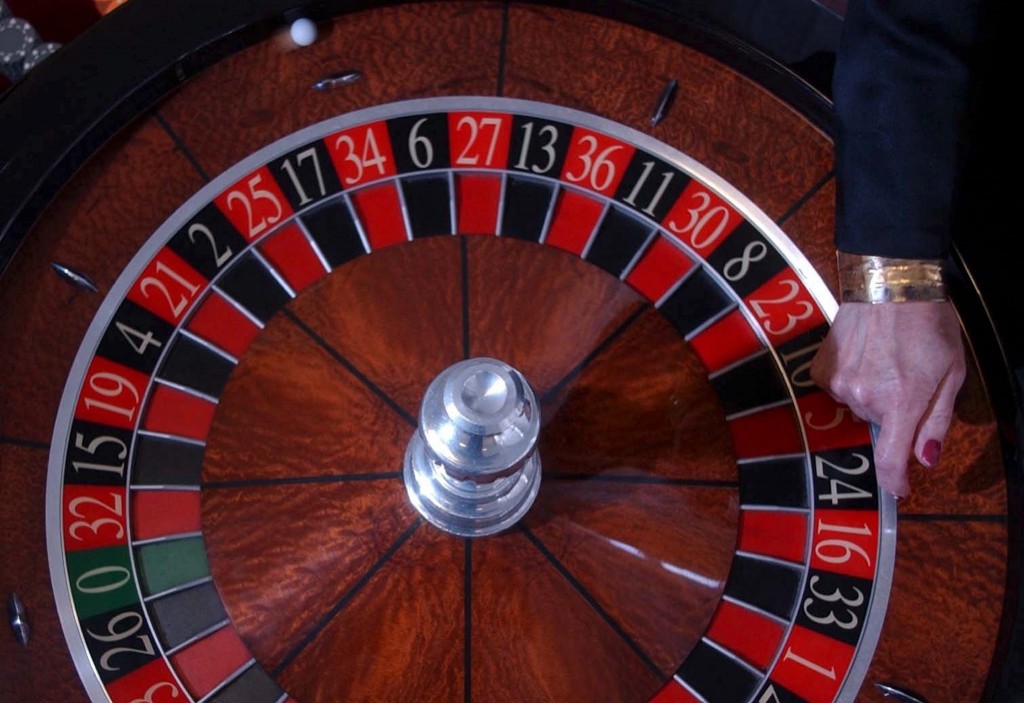 Barrister Mark Smith, on the Property118 website, said earlier this year:  “I would be sceptical on the question of whether large institutional lenders routinely breach their contract terms.”   After meeting Legal Quest last month, he said he “did not understand” their strategy and advised caution.

Mark Alexander, who last year won a high profile case against West Bromwich building society after it hiked interest rates for borrowers, said recently he had taken counsel’s advice and would steer clear of the campaign.

Van Der Rome said Legal Quest was working with regulators and talking to government about “how to fix the problem”, but admitted it could take some time. He said: “We feel that the general public should be made aware of what their lender has most probably done with their mortgage/loan, and is entitled to ask serious questions.

‘We are not seeking compensation, but to correct an error or omission that may result in there being no legal or valid reason for a borrower to continue repayments.”

Daily Mail readers, commenting on my exclusive story in today’s Money Mail, pointed out that forcing big institutions to write off 23 million mortgages was not going to be a pushover