Know Thy Worth: how I’m fighting the gender pay gap

Asking for a token fee for on-air appearances, having the pay conversation and demanding equality – I’m getting on the earning curve, and here’s what I’m finding out!

It was the moment that I knew things had to change.

Having done a rather taxing morning of radio interviews, I went to lunch in Soho with a PR executive. He was interested in booking me to do the same kind of job I had just done – a radio day.

This is how it works: firms wanting publicity will conduct research that (hopefully) throws up interesting talking points. Their PRs book a relevant “expert” to come into a studio and be interviewed on-air about the research. Mr or Mrs Expert speaks to different radio stations across the country, typically for about five minutes each.

As founder of the Young Money Blog, my views are in demand right now. I can talk about housing, student debt, incomes, budgeting…pretty much anything that touches on young whippersnappers and their finances. I’m happy if I’m getting paid, allowing me to keep the blog non-profit, but more importantly, I get the chance to air key messages about young personal finance that wouldn’t otherwise make the news agenda. Besides, radio stations want to talk to real young people, not corporate apparatchiks. The resulting item should be much livelier and legitimate that way, not just a shameless plug for a company buying its way onto the airwaves.

When I told my PR friend how much I charged for this work, he was surprised. “Just so you know, the market rate for a radio day is at least three times what you’ve been asking for.”

At that time, reports were emerging that the BBC – as well as other major broadcasters, media groups and companies across the country – have been underpaying female employees at all levels. Instinctively, I always suspected this was the case but the confluence of events (both personal and political) brought the reality home like never before.

It was a good job that I had nothing else planned that day – for all I wanted to do next was scream expletives into a pillow, tip my desk over ala Idris Elba in Luther and have a long, cold shower. 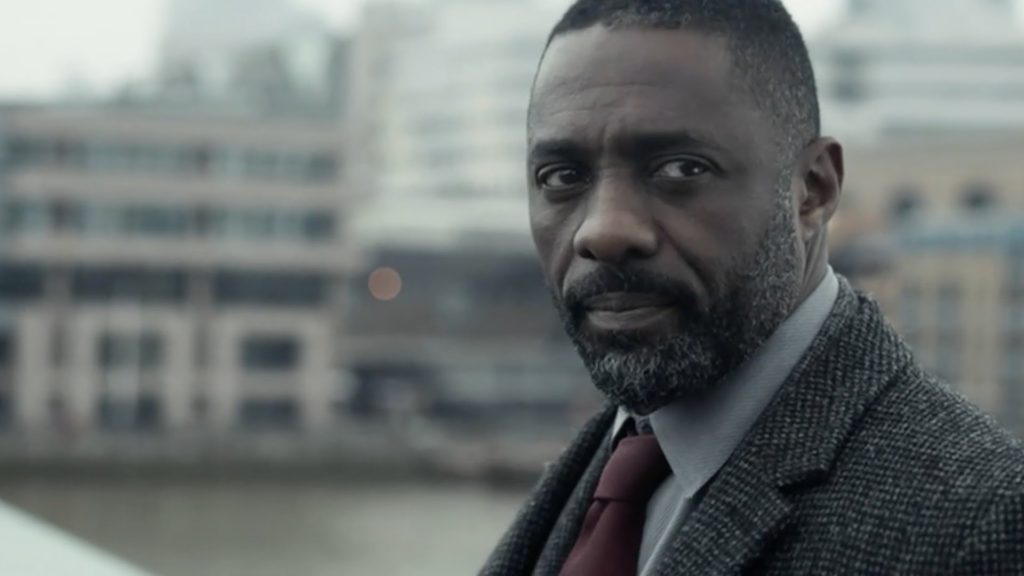 Luther: my spirit animal when it comes to pay rage

I felt incredulous, angry and foolish – although grateful, too, that my PR contact had been so honest where others had kept schtum.

Incredulous because I couldn’t believe that I had undercharged for a service that was (as it turns out) specialised and valuable. Angry because big, corporate clients were undoubtedly thrilled that I was such a cheap date. But foolish, above all else, because the only person who allowed this to happen was me.

And then…oh the horror! What if I had undercharged for ALL the work I had done in recent times? How did it reflect on my professionalism if I didn’t even know the market rates I should charge?

Since then, I have been determined to find out why I have been undercharging. Lacklustre female pay isn’t just about big business discriminating against mothers or shy women failing to demand a pay rise. According to the Office of National Statistics, self-employed men earn an average of £363 per week, while their female counterparts earned a third less at £243.

The gender pay gap is down to a complex combination of differing motivations, career paths and behaviour between men and women, caused largely by cultural conditioning. Women across the board tend to go into lower paid occupations and end up being more personally invested in their families than men. That’s one key reason why two thirds of people who work for themselves on a part time basis are women, compared with just one in five people who are full time self-employed.

And research by Citizens Advice suggests the majority don’t want to increase their hours, possibly accepting the trade-off in reduced pay so they can bring up children or look after relatives.

But if we encourage shared domestic responsibility among couples, we’ll not only see more balanced and healthier parents but happier children, benefiting from mums and dads being more present in their lives. Realistically, this will only happen once paternal and maternal benefits are equalised (and ideally, made more generous).

Alas, our current system incentivises parents to head back into full-time work as soon as possible to pay higher taxes before the eye-stabbing cost of childcare and numbing cultural convention forces mums to duck into part-time or self-employed work. This leaves guys to scoop up all the senior, time-sucking positions in companies that reward unrelenting presenteeism, rather than real results or imaginative collaboration. Male executives who never really see their children grow up and lack the well-rounded life that would make them better human beings is a common sight in the corporate world. So their sons and daughters take on this model and the rigid, totally unnecessary pattern continues down the generations. 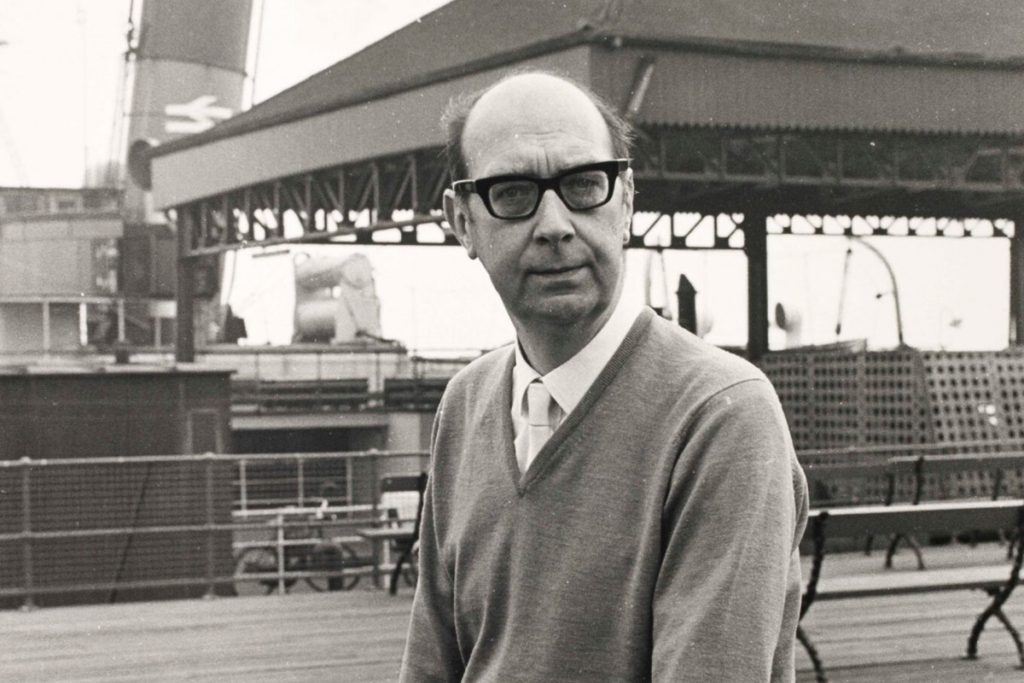 As Philip Larkin said: “Man hands on misery to man, it deepens like a coastal shelf…”

But what about the growing band of young, female entrepreneurs who don’t (yet) have children?

I now believe we are in sweet spot – but only we can realise it. So long as we have strong ideas and plenty of drive, our earning power is theoretically limitless. And should we ever want children, we’re in a ready-made position to help them grow up with plenty of earned capital behind us.

We stand to benefit enormously from a new world order driven by technological change and a growing appreciation of diverse human capital. The internet has thrown out established ideas of career paths and success. It rewards flexibility and enterprise, providing an unparalleled marketing reach and infinite supply of networking opportunities to those who carp the diems. 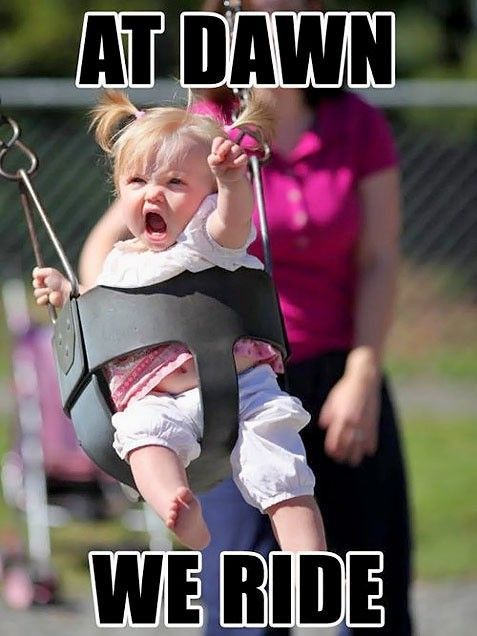 It is a boon to self-employed women like me who started on one, very narrow career path (in my case, traditional journalism) and have found, over time, new markets for our skills and ideas. Companies are slowly grasping that they must embrace different perspectives and welcome different input or they will wither on the vine.

That open-mindedness, plus a general move towards employing external freelance workers is definitely to my advantage. My young, invariably feminine outlook on finance is now wanted in ways I never could have imagined. But this exciting new phase of my career has presented new problems (albeit nice ones). How do I value my work when I am new to these markets? How do I even know the appropriate rate for a role that nobody else does: speaking about young people and money?

There are no hard and fast rules. But I have some instigated some pretty major changes which are already proving fruitful. So here are some of the things I’m doing to improve my pay prospects – some of them may help you (whether you’re male or female, self-employed or in full-time work!)