Klarna’s debt dangers for millennials – my comment for the Guardian

It’s January, the party’s over (unless you had a Big Night In like me!) and it’s time to pay the bills.

Perhaps you are intrigued by – or have even been funded by – Klarna, the new digital payment system aimed at millennials that allows you to “pay later” and “sit back and relax”. 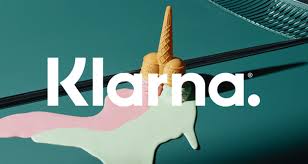 Trust me – anything that allows you to “pay later” is no invitation to relax!

Klarna, a huge deal in its native Sweden, is raising eyebrows among the beady-eyed (and more objective) financial commentators over here in Blighty – and with good reason.

While the media loves to clutch pearls about millennial spending and new forms of debt, a cursory look at Twitter shows some of the concern may be justified…

Klarna & ASOS next day delivery is a dangerous pair

I commented for Emma Lunn’s piece on Klarna for the Guardian recently:

It sounds ingenious but my experience tells me that young consumers aren’t great at focusing on the details when it comes to debt. Unless you’re keeping a very close eye on liabilities like these, the risk that they get out of hand is very high indeed.

Now, I would temper my comments by saying that I’m not a Klarna customer. And social media doesn’t necessarily present an accurate picture of consumers’ experiences with the service – people are more likely to take to Twitter or Facebook if something goes wrong than if everything goes smoothly.

But Klarna is, in my mind, a real Trojan horse for millennials’ finances. It’s coming at a time when fast-shopping has just gone to a new level thanks to the likes of ASOS, boohoo, Nasty Gal and PrettyLittleThing.

These firms are all fostering a smash-and-grab mentality among young shoppers today. Many of them are buying their clothes purely online, often speculatively, and end up returning items that don’t fit or suit them later. With all that to-ing and fro-ing (plus plenty of scope for refund confusion), Klarna has swooped in to offer a solution to those waiting for returns to appear in their account.

They’ll magically seal over the holes in shoppers’ bank balances and smooth out their cash flow so they don’t have to wait till payday or when their refunds filter through to go shopping…again.

There are two types of service offered by Klarna – Pay Later and Slice It, which is only offered in association with certain retailers (though the list if growing all the time).

Both come with their dangers. Emma Lunn wrote:

So what happens if you don’t pay [on time]? Klarna is open about the fact that non-payment will affect a customer’s credit score and admits accounts are passed to debt collection agencies if unpaid after several months “as a last resort”.

So if you don’t pay your bills after 30 days, you will be referred to a debt collection agency and your credit score will be harmed. If you use the Slice It scheme (i.e. spread payments over a longer period) you’ll pay as much as 18.9 per cent if you choose to make minimum repayments instead of paying off the balance in full* – similar to what store cards and credit cards charge.

You will also be subjected to a hard credit check for the Slice It scheme, which could damage your credit score even further.

My comment for the Guardian may have sounded very judgemental to those who don’t know me.

I don’t judge young people for being hazy about debt – it’s not their fault. Our society is grossly slipshod when it comes to educating young people about debt and the damage it can cause.

I have seen young people’s lives blighted not just by the financial damage caused by debt. Seemingly small mistakes made at a young age can haunt people for years, leading to depression, anxiety and even suicide.

I wish to clarify that I do not believe Klarna will cause such problems per se. As with all forms of debt, a service like this could genuinely help someone who needed to buy a few key pieces and wanted the flexibility to be able to get refunds – but strictly as a last resort, not as a lifestyle choice like veganism and Cos-play. 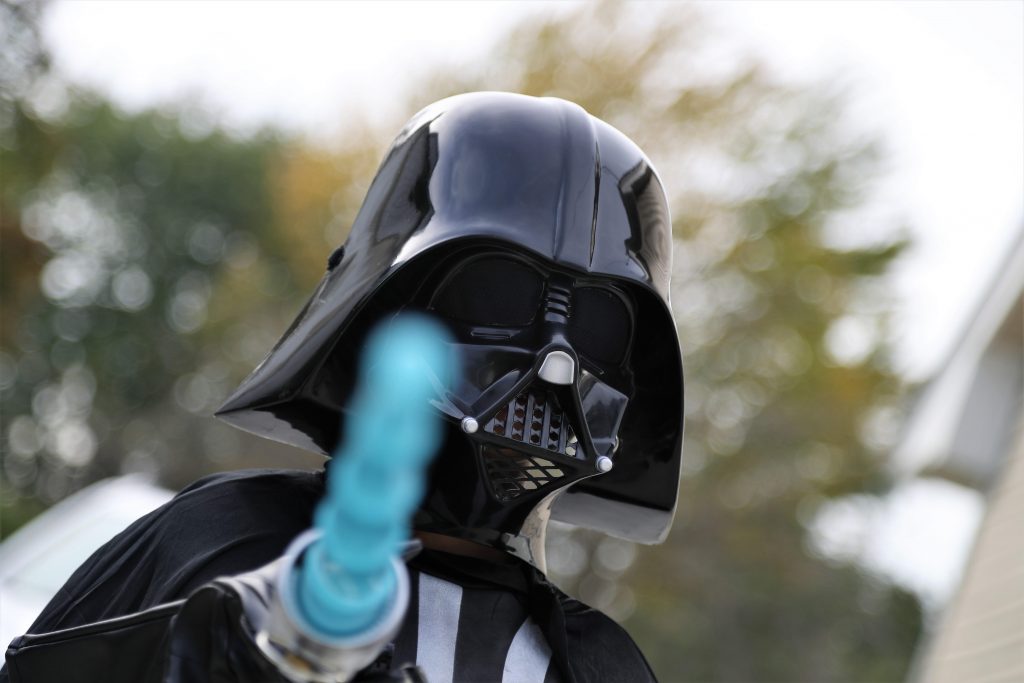 And I can see why the service would help smaller UK-based retailers (Klarna makes its money from merchants’ transactions payments). Alongside the giants like ASOS are many smaller brands, clearly using Klarna as a stepping stone to a new market.

And some of Klarna’s rhetoric seems reasonable enough.  Looking at its fulsome corporate social responsibility page, it obviously knows the poisonous legacy of Wonga is to be avoided, if only for reputational reasons.

The problem is two-fold. Firstly, if it’s raising the amount that young people spend online, is that a good thing in and of itself? Even if that’s Klarna’s only crime thus far in the UK, is that not a worrying development for young finances?

Secondly, what are young people actually getting from these stores? Are these carefully considered items that will be cherished for years to come? Or will they quickly tumble into the fast-fashion rubbish bin to further clog up our environment or be sent to our overstuffed charity shops, which are now refusing to accept many of these items on account of their shoddy quality?

Thirdly, will young people in the long term be able to manage these liabilities (for that is what they are)? I doubt it. Most young people today don’t actually know what their cash flow will look like (75 per cent of the UK is on variable income, according to recent research from the Resolution Foundation) so what happens if they don’t have the money to pay for those purchases when the 30 day period is up? Most young people have had little-to-no guidance on how to budget for repayments on credit, and Klarna’s trendy marketing can’t disguise that it’s actually a very complicated and potentially quite dangerous way to manage your shopping habits.

Far better that young people actually scrutinise this fast-fashion, buy-now think-later shopping culture promoted online rather than fall into a system that seems to suit the shops more than us.

What do you think? Have you had problems with Klarna – or believe it’s a godsend? Leave a comment, tweet me (@ionayounmoney) or email youngmoneyagency[at]gmail.com

*This blog was updated on 12/01/2019 to reflect the fact that Klarna’s Slice It scheme charges a maximum of 18.9 per cent for those who only make minimum repayments, not for those who pay the balance in full.