One or two of you may have spotted this over the weekend in the press radio previews: I’m really pleased to confirm I’ll be joining @PJTheEconomist in @BBCRadio4‘s The Austerity Audit, a new 4 part series starting this Friday. Tune in at 11am or catch up on @BBCSounds afterwards. pic.twitter.com/LSMtf5DIj1

Iona will be appearing alongside the country’s top economist, Paul Johnson in “The Austerity Audit”, a new four-part series that will be broadcast on Radio 4, starting this Friday.

Iona is will the ‘young’ voice questioning and challenging Paul about how government spending policies have affected our personal finances over the past ten years, and wondering what the next steps might be. She’ll be appearing throughout the series as Paul looks to uncover the reasons behind austerity, its impact on public services and what’s next for government policy. 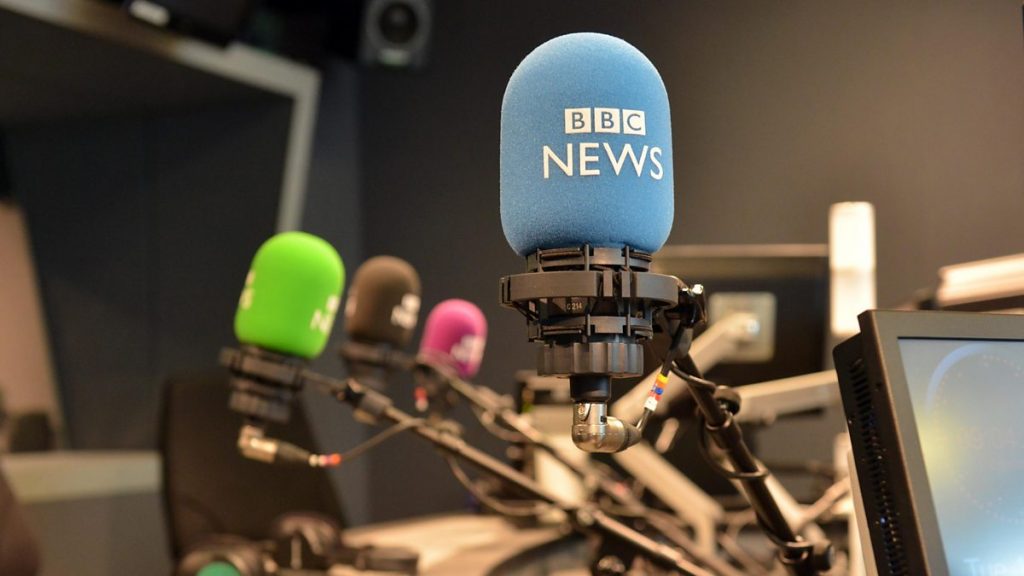 I was very pleased to be asked to join Paul as the ‘listener’s friend’ for this new series as the timing could not be more appropriate. Paul is probably the country’s most respected economist so it was a real honour to have the chance to talk to him on behalf of young people.

We are just coming out of the worst crisis to hit the country (and the Western world) since WW2, and the economic consequences threaten to scar a whole generation. Over the past ten years, we’ve seen a controversial approach to government spending that, while successful in stabilising public finances, had a lopsided effect on the country, widening the gap between regions, generations and classes. The series will uncover just how much of this was down to ideology, compromise, powerful interest blocs, quirks of the public funding system and the sheer political difficulty of addressing issues like social care.

I was keen to find out if austerity was to blame for my generation’s financial problems over the past ten years or if poor productivity and underlying problems in our infrastruture (such as a broken housing system) are just as, if not much bigger, causes. Finally, I’m curious as to where we go next, with the prime minister ruling out any more cuts but potentially needing to plug a £300m deficit post-Covid. Will the chancellor be forced to raise taxes and if so, who will bear the brunt?

I came to this series with a genuinely open mind and was very curious to hear what Paul and the many people interviewed had to say. The series will be a fascinating trip through the past ten years of public policy and an informed gaze into the future so don’t miss it.

The series starts on Friday at 11am on Radio 4 via BBC Sounds. Join the debate online using the hashtag #austerityaudit!

Now that we’re unlocking and getting back to normal, it would be natural to look at your wardrobe and long to make a few changes.

Over the past year, we have seen nothing short of a retail investing revolution. Investing platforms have reported record numbers of new customers, with the

Investing to Save the Planet – review by Matt Bain

⭐⭐⭐⭐ Investing to Save the Planet: How Your Money Can Make a Difference (£10.32, Penguin Business) ALICE ROSS This debut book from a senior FT