How financial brands should react to Covid

This week the ‘Rule of Six’ came into force, with people facing fines of up to £3,200 if they don’t abide by the new measure which aims to curb a rise in COVID-19 cases.

It is still a challenging time for many people and more data and insight is becoming available about the true impact of the pandemic on young people, particularly on their finances and mental health.

Whilst it has been a difficult year for almost everyone, COVID-19 has been hugely destabilizing for young people as they worry about longer term issues such as university education, debt and longer-term job prospects and career plans.

Debt charity StepChange has reported an increase in younger people accessing its services this year, with those aged under 25 saying COVID-19 was the main reason for their financial concerns / debt increase. With younger people being much more likely to have less savings put by and working in industries hardest hit by the pandemic (such as hospitality), they have found themselves having to face difficult situations that seemed unimaginable just 12 months ago.

Mental health struggles are also on the rise amongst under 24’s as the path looks less clear for younger people, with many looking for reassurance as things remain uncertain and uncertainty has brought about fresh struggles.

New data from Public Health England revealed that more than a third of young people under 24 were more worried and stressed as a result of lockdown, whilst a separate survey indicated that 80% of young people had said the pandemic had made their mental health worse.

Recently, Lansons hosted its latest #LansonsMediaLive webinar with writer, author and founder of the Young Money Blog, Iona Bain. Iona has been a staunch campaigner on financial issues relating to younger people, particularly throughout the pandemic. She appeared on Question Time earlier this year, taking minister Steven Barclay to task for failing to defend the government’s plans for apprenticeships when asked about the jobs’ crisis facing young people. She shared her views on the crisis currently facing young people, particularly:

We have been able to touch on just a few points here in this piece about what some of those issues are, but it is clear that there is a lot more going on as young people try to find their way through this period of uncertainty.

What will be crucial is the concept of trust.

Younger people have to feel that any brand partnering on an initiative or campaign genuinely has their best interests at heart and isn’t just trying to be something to everyone. The concept of trust is hard to define yet very easy to break if any brands are seen to be behaving unethically.

Companies were already adjusting to try and keep up with ever evolving consumer behaviours before the pandemic hit. It’s even more critical now for companies to anticipate how consumers will change and respond to specific needs.

The current crisis has made younger people in particular more discerning and questioning of what content they see and read. Brands need to take note now to make sure they are aligned with what this target audience really wants to see from them.

This blog was written for Lansons Insight and kindly shared with Young Money Blog. 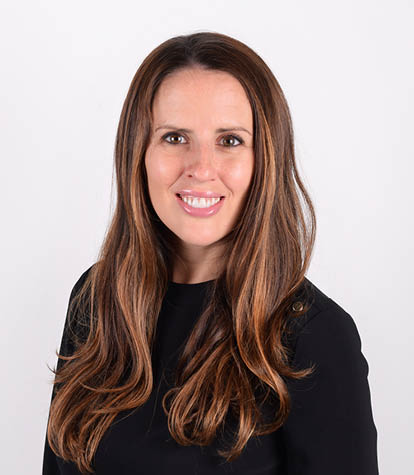 Lisa Carr is board director at Lansons, one of the UK’s most respected reputation management and strategic communication consultancies.
All Posts