Young workers are at risk of jeopardising their financial futures due to uninspired and out-of-touch messages from the pensions industry, according to new research published today. We urgently need a re-think, says Iona Bain 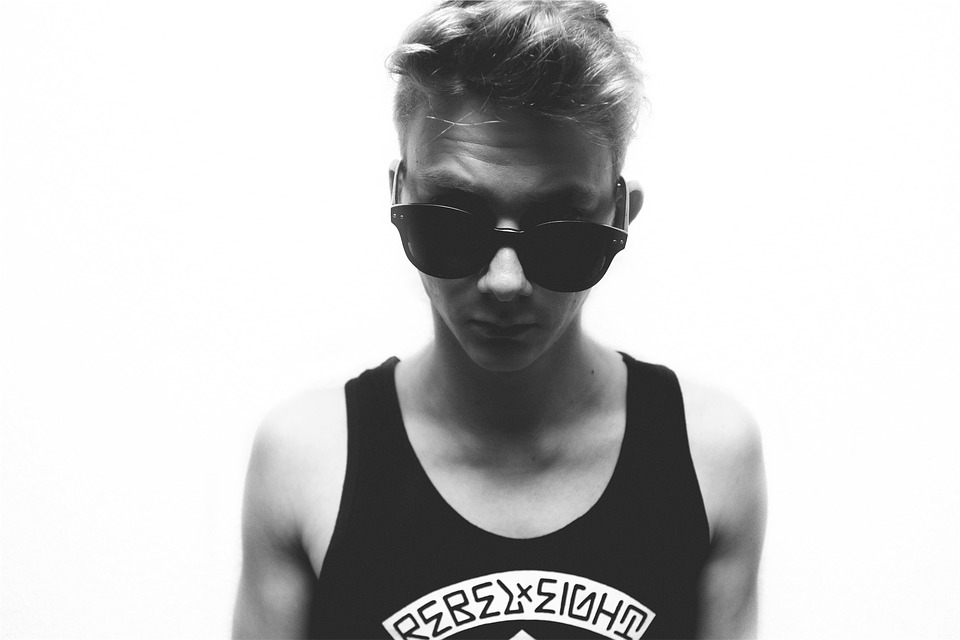 Young employees are disconnected from their workplace pensions and have little communication, understanding or choice about them, according to a Share Action report.

‘Next Generation Pensions’ warns that people lack the motivation to think about long-term savings and are confused about pensions.

It says lack of digital innovation and uninspiring communication by the pensions industry will feed millennials’ apathy about pensions and contribute to a crisis of under-saving.

The responsible investment charity is urging the pensions industry to radically rethink its outdated and narrow message to younger workers in particular.

Iona Bain, founder of Young Money Blog, says: “This sounds a very loud alarm bell for auto-enrolment, with contributions about to shoot up next month, and again in a year’s time. Lectures from the pensions industry about how the individual needs to shape up are not good enough. It needs to take a long hard look in the mirror and ask if hard-pressed young workers are getting the balanced advice, choice and rights they deserve.”

Iona says: “People on modest earnings will see their monthly deduction more than treble from £14 to £43 in April, and then leap up to £73 in a year’s time. But this report warns that while auto-enrolment can push everyone into a pension, it is no substitute for better financial education and knowhow.” 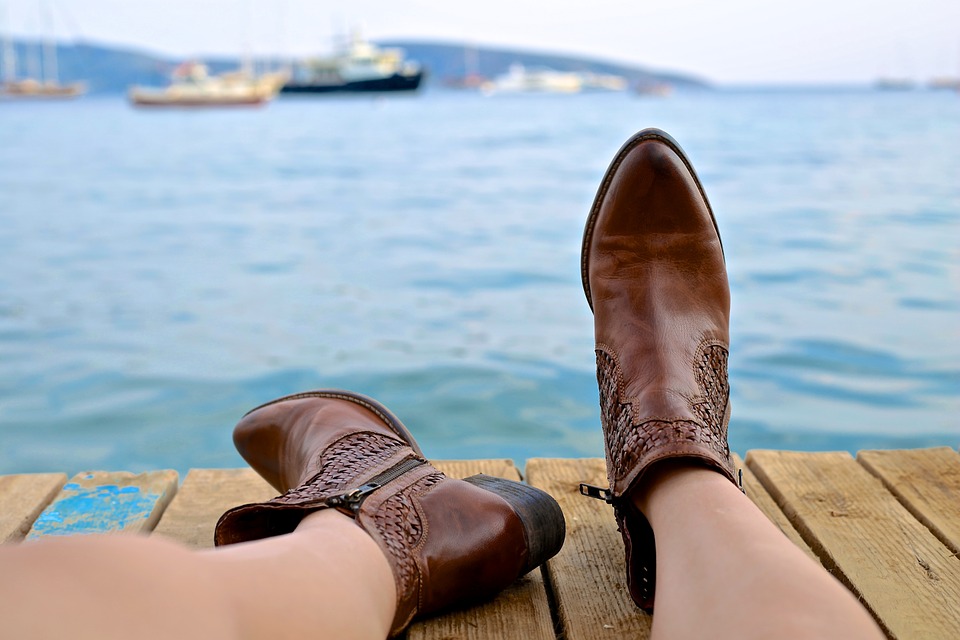 Research has repeatedly shown that contrary to stereotypes around irresponsible avocado-munching millennials, young people care about how their money is invested and would respond well to being given choices.

Share Action says savings should be presented as “more aspirational and emotionally engaging by explaining the many ways that savers’ investments are making a positive difference to their world”.

It challenges providers to devise “low-cost but tailored digital communication” to illustrate how their pension is relevant to whichever the economic, social and environmental issues matter most to them.

The report found that only two of the nine largest UK pension providers have an app, and both have low user ratings.  Most providers do not communicate with savers at all until five or 10 years before their retirement date, other than via a welcome pack and an annual statement.

Iona says: “If the industry is complacent about auto-enrolment, based on the opt-out rates so far, they could be in for a nasty surprise over the next year. Instead of just counting the numbers (and the money), it’s about time pension providers took the lead on getting young people inspired about their savings.

“We are in danger of entering into an era where people either sleepwalk into a third-rate retirement or stop saving altogether.”

What do you think? Let me know in the comments…