This week, young investors in the US have given Wall Street a bloody nose in the biggest financial upset of modern times. They have combined to successfully manipulate shares like Gamestop in what is billed as revenge for the great financial crash.

But what’s the truth behind the Gamestop story that’s got EVERYONE talking? I look more closely at the bro-tastic hedge-funds killers lurking online (most notably WallStreetBets on Reddit) and give you my informed take on it all…

This week, financial writers had a field day when amateur investors in the U.S. decided to push up the price of a stock called…Gamestop. For this relatively small physical games retailer could not have had a more apt name as the latest target of investors in a Reddit community called WallStreetBets. This group of mostly male, un-PC male investors decided to undermine the prevailing bet made by large US hedge funds that Gamestop’s stock would continue falling as bricks-and-mortars shops continue to go to the wall during lockdown.

To be more precise, hedge funds are ‘shorting’ – i.e. betting against a stock and profiting from a fall in its value – many vulnerable companies like Gamestop right now. Ah, that’s why The Big Short was trending this week…but any excuse to post stills of the film featuring Margot Robbie and/or Ryan Gosling, right?

Anyway, WallStreetBets decided to play a game. It was a very risky game, but then again, WallStreetBets doesn’t care much about risk. I looked into this community last year as I researched my book, OWN IT!, so I was already familiar with their take on investing. They’re enabled by apps like Robinhood, which allow people to trade very cheaply, very quickly and very easily. Here’s what I said about this crowd in my book:

“It’s a world of macho, spontaneous, aggressive traders who mock all the sacred cows of investing and pile into individual shares to try and get rich quick – known as YOLOing. They flock to brotastic and un-PC online communities like Reddit’s ‘WallStreetBets’, which has more than a million members, and share outrageous memes, theories and stock tips. Young day traders have attracted millions of views on TikTok thanks to hashtags like #robinhoodstocks. One influencer even chose which shares to buy by picking tiles out of a Scrabble bag. Do NOT try that at home.”

WSB posters like to refer to themselves and others as “retards” and might even play up their incel credentials. Make no mistakes: they are less Occupy Wall Street, more Occupy the Capitol.

Their anti-establishment narrative is very appealing to young people and aided by the industry’s longstanding neglect of young people. After all, no wonder that millennials, who have struggled to make the sums add up since the financial crash, feel alienated when financial gurus chastise them for eating avocado toast and not putting enough money into their already-denuded pensions.

When financial advice is prohibitively expensive, and online influencers so beguiling, on one level you can’t blame them for taking these new tools and using them against the industry that has neglected them. But at the same time these acts of rebellion are a high-wire act for young people without stable finances, or the knowledge to make informed decisions.

Robinhood most certainly hasn’t helped matters. From bright neon colours and giveaway stocks to the confetti that showers across the screen when you make your first trade, platforms like Robinhood have an addictive quality. This surely relates to the fact that the same part of the brain activated by drugs like cocaine also lights up when you anticipate a financial gain. So, having enabled a whole section of amateur investors to jack up meme stocks like Gamestop, basically for shits and giggles, it then turned off the supply by preventing investors from buying these stocks when it deemed the situation out-of-control. And the episode is having ramifications for platforms across the market, with other trading companies preventing customers from buying any more of Gamestop’s stock.

Investing: it’s not a game 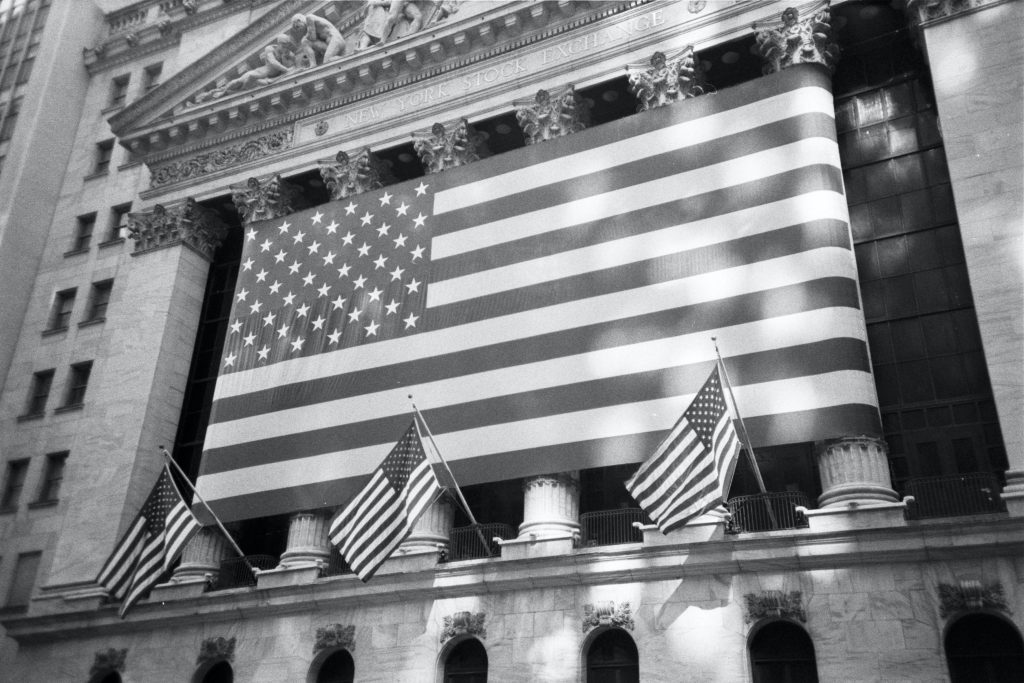 The problem is that young people may confuse the satisfaction gained from Sticking it to the Man with the promise of one-way returns and FOMO, leading them to join the crowd and throw their common sense out of the window. But we must never forget Alex Kearns, a 20-year-old student at the University of Nebraska, who took his own life in June 2020 after he thought he’d racked up losses of $730,165 through Robinhood. Even more tragically, Alex had misunderstood the nature of his investments, which were complicated options bets: he actually had $16,000 in his account.

The company donated $250,000 to the American Foundation for Suicide Prevention, pledged to improve their educational resources and tightened eligibility requirements for anyone wanting to trade options. But it’s instructive that Robinhood cancelled its planned launch in the UK last year amid a desire to gets its US house in order, and has now attracted condemnation for its handling of GameStopgate from across the American political spectrum, from Ted Cruz to AOC.

Research suggests that young investors may be underestimating the effect that regular trading has on their mental health. Studies have even shown how traders who suffer large losses early in their careers can show symptoms of post-traumatic stress disorder. It’s important to NEVER lose sight of what’s in your own best interests. Young people are naturally idealistic, passionate and energetic, but they need to make sure that doesn’t turn them into impulsive, hot-headed and manic traders. The truth is that you have the best chance of achieving real, sustainable returns on your money if you’re in it for the long haul and investing in companies or sectors you genuinely believe in.

Investors in the US have always been into audacious share trading more than folks on this side of the pond (we prefer obsessing about property). Call it the American Dream on steroids.

Nonetheless it looks like the Big Investing Game is taking off over here too. And whilst it’s good take some risks, investing is not a game. As soon as you start seeing it that way, it’s game over.