FREEZE! Check if YOUR bank card has this nifty feature

Not all bank cards are made equal, as I discovered recently when I had a purse mishap – and it left me appreciating some of the benefits that so-called “mistress accounts” have to offer

This appears to be “Iona Confesses to Being a Doofus brain Week” on the blog. But hey ho, I share my (occasional!) financial misfortunes so you can learn the easy way.

Although admittedly, my latest error wasn’t *quite* as bad as my year-long oversight of a Vodafone direct debit: the saga is documented in full here. And this time, my relatively minor mistake could be easily put right – but only thanks to my oh-so-millennial ways. 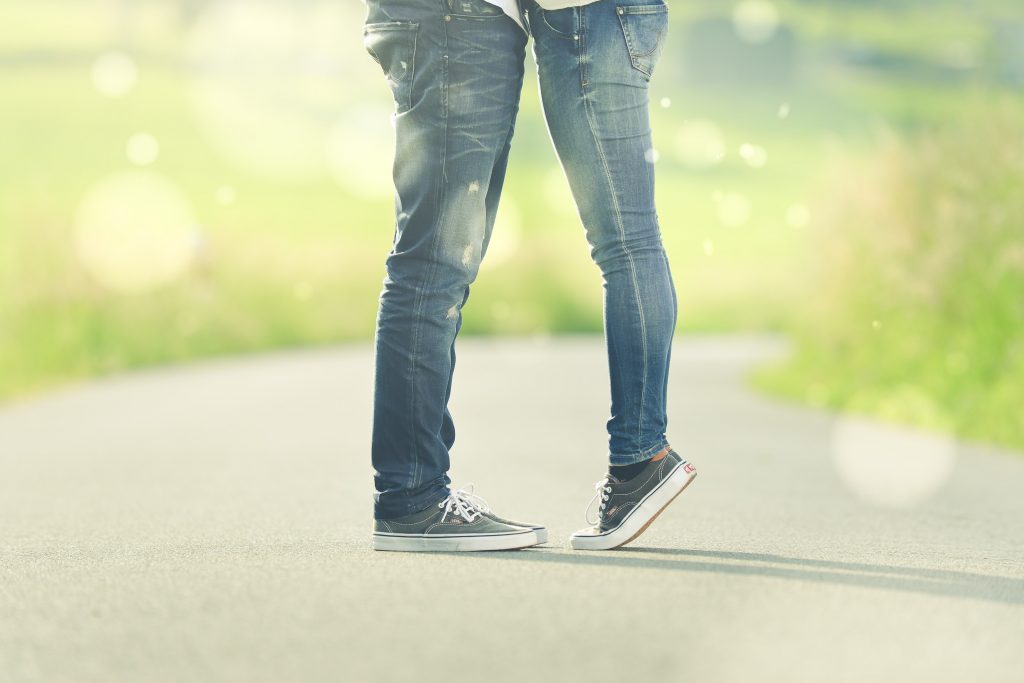 You see, I have a secondary account with Starling that I use for all my personal spending, one I have (perhaps unfairly!) described in the past as a “mistress account“. The biggest problem facing digital challenger banks is consumer apathy: most people would prefer to use an established high-street bank for all their main financial affairs. It’s partly because most of us think that switching ain’t worth it, but it’s also caused by mistrust. Some digital challenger banks have faced a rocky road in their path towards a full banking license (e.g. Tandem) and while most are now covered under the Financial Services Compensation Scheme, awareness of this protection is low. Many people assume that new = unreliable.

Even early-adopter millennials are reluctant to make the full switch from their existing account to a hot new challenger: most keep both accounts running because they aren’t quite ready to divorce their main bank, even if the relationship went sour long ago.

But I am beginning to appreciate my mistress account and am seriously thinking about filing divorce papers with TSB – not least because Starling saved my bacon recently when I had a purse mishap over Bank Holiday weekend. 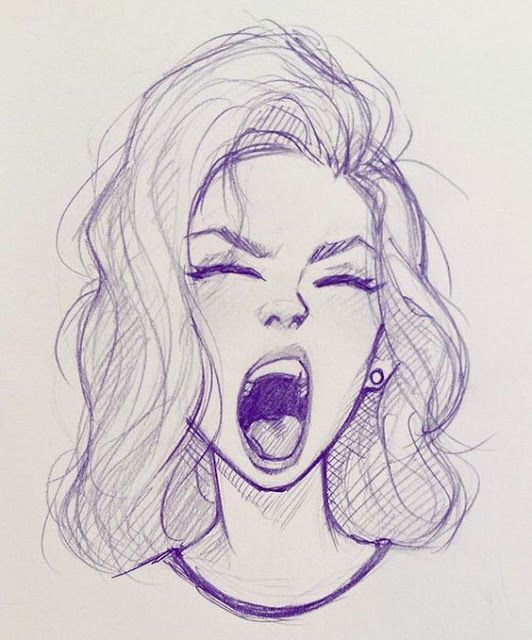 I mislaid my purse before I was due to speak at an event, convinced that it had been stolen at my local swimming pool. Normally, I am scrupulous about where I put my personal effects, so I could only assume the worst had happened after letting my guard down in the changing rooms.

There was nothing for it: I would have to cancel all my cards. Or so I thought…in the taxi on the way to this event, I phoned my main bank and got the bad news I was expecting: the card would have to be cancelled, even if it turned up, while it could take 3 – 5 working days for my new card to arrive. I was due to go to Kent two days later for a long weekend break – what was I going to do? Luckily, Starling came to my rescue. It told me that I could freeze the card in case it turned up, but also send up for a new one in case it didn’t.

I didn’t fully appreciate just how valuable it is to keep both options open in such a crisis. Most of us don’t think about these eventualities because often we assume (bizarrely) that we are totally infallible. But only when disaster strikes do we realise that some banks are really ahead of the game.

Needless to say, I felt like a prize chump when I found my purse later that evening (in my own home!) Faith fully restored in humanity, but perhaps not in my own ‘adulting’ abilities, I also felt relieved that my Starling card could work instantly again. All I needed to do was unfreeze it in the app.

But in any event, I was very impressed when my new Starling Card arrived less than 48 hours after I requested it – just in time for my trip to the seaside.

By contrast, my main TSB card didn’t arrive for three days – by which time, I was spending more time with my Starling ‘mistress’ and starting to understand what I was missing. TSB tells me that it is hoping to introduce a ‘freezing’ facility soon. 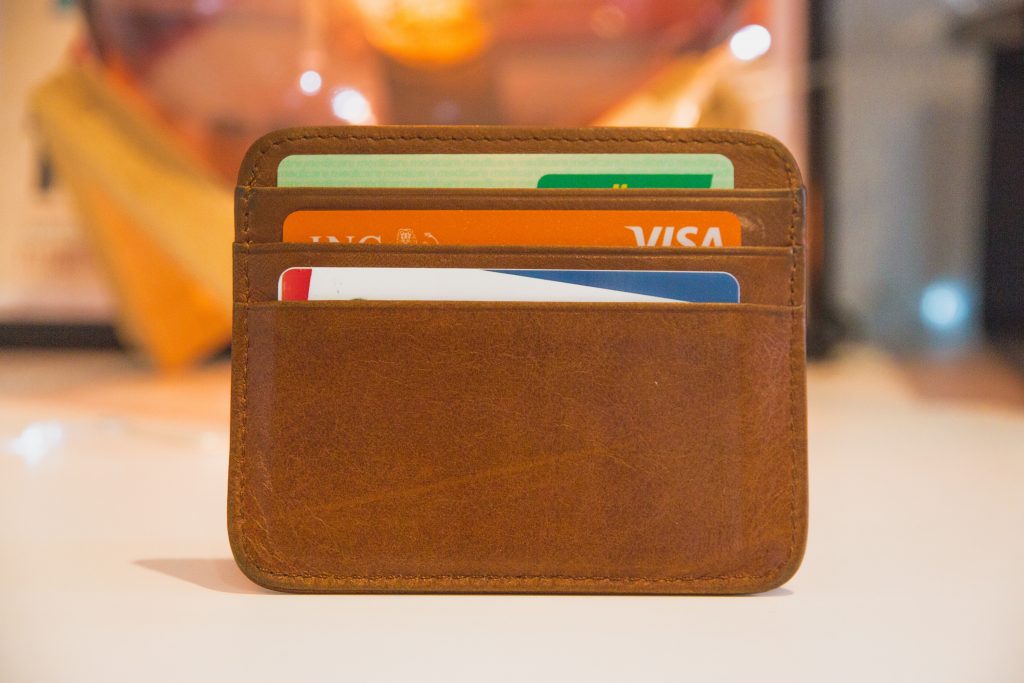 This week Nationwide joined the ranks of card providers offering a freeze facility.  Its research found: “Most items were found in a different bag or coat (29%), followed by down the side of the sofa (28%) and in a pocket (25%), but other odd places of discovery included the fridge, a children’s toy box, down the back of a radiator, in the microwave or buried in a compost pile. The most common place for men to find lost items was down the side of the sofa (28%) – probably as many men keep items loose in their pockets – while for women it is the bottom of a bag (35%).”    Guess wot, mine was in a bag!

So the trend is gathering pace.  Meanwhile it’s well worth finding out whether YOUR main bank card can be frozen in case it’s stolen or lost. Encouragingly, most banks do seem to offer this facility except for Santander, Co-op Bank and TSB. However, the following banks only offer to freeze credit cards: Natwest, RBS, Sainsburys Bank, Tesco Bank and Virgin Money. That’s not much help if all you’ve got is a debit card. Full marks (in this narrow instance!) go to HSBC, Barclays and Metro Bank for offering to freeze both credit AND debit cards, with Barclays offering this service across all its channels (in branch, over the phone AND in-app).

Of course, the ability to freeze shouldn’t dictate your choice of bank. All of the above have their pros and cons, and the most important aspects to consider in a bank account are a) whether the service and technology are consistently good and b) whether you have decent overdraft terms should you really need them (strictly in an emergency, not as a day-to-day crutch). But little benefits like freezing do add up to your overall experience and if you are accident-prone, you want a bank that will catch you when you fall. Thankfully, more are cottoning on to that need – but the moral of the story for me is that having two bank accounts could well be a lifesaver.

Or at least a holiday saver!

Have you rescued by the freezing facility? Do you think multiple accounts are the way to go? Leave a comment below or tweet me – @ionayoungmoney.