COVID-19 shows why plans matter (Me for Debatemate)

Coronavirus may seem like the blackest swan we have ever encountered – but it wasn’t entirely unexpected. And history suggests we were overdue a major economic crash. Here’s why finance geeks were better-prepped than most – and why COVID-19 may have killed off FOMO in favour of real financial planning, once and for all

I was recently asked to take part in Debatemate’s first-ever virtual debate recently, opposing the motion “This House believes there is no point planning for an uncertain future.”

Though the proposition were incredibly skilled and persuasive, our side won over the 250+ online audience (including Channel 4 news anchor Jon Snow). But to be honest, I would have been surprised if it had gone any other way.

It has never been particularly hard to dismantle the argument that planning is pointless. Okay, we all know the future is inherently uncertain. And the Western World has been truly blindsided in recent weeks – though not East Asian economies, scarred by previous outbreaks and now much better placed to conduct mass testing and contact tracing.

I defy anyone who is not a virologist to honestly say they predicted our whole society being locked down for weeks on end. If the World Economic Forum did not cite a global pandemic as a risk to the global economy this year, I’m pretty sure your smug mate Charlie on WhatsApp didn’t see it coming either.

But was this completely unpredictable? It has often been described as a Black Swan – but did it really fall outside our “regular expectations”? After all, there was SARS in 2004, swine flu in 2009 and the Ebola crisis in 2015. 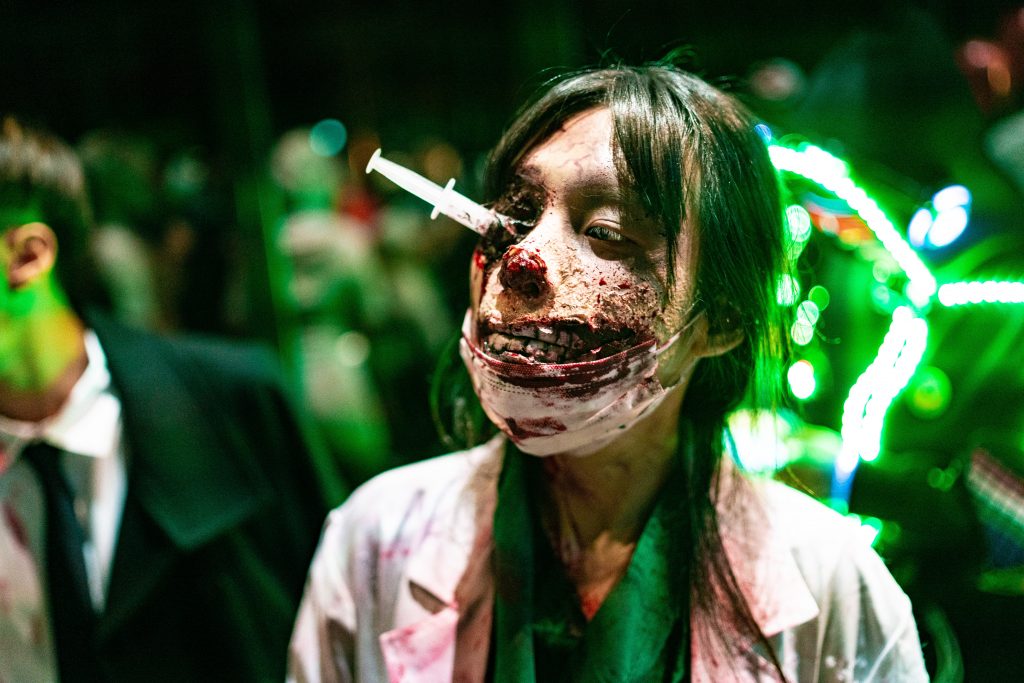 As James Pethokoukis points out on The Week, so much of recent popular culture, from the prescient 2011 film Contagion to the whole of nu-zombie horror, has focused on viruses with chaotic potential. James says:

“Hollywood wasn’t making brainy thrillers about Wall Street mortgage derivatives in the early 2000s…there have been numerous studies and public speeches from experts warning about a systemic lack of preparedness.”

For those experts, a global pandemic was not only likely but inevitable. As for economic crashes, they are hardly novel. You might argue one was overdue. Financial shocks have occurred, for one reason or another, pretty much every decade in modern times.

Investors have been enjoying an extended bull run (i.e. rising stock values) since the last economic crisis in 2008. But commentators knew the party had to end. Debt has become endemic at every level of the economy, from governments right down to individual households. Global trade and economic growth in some countries was already spluttering prior to COVID-19. All we needed for a recession was a tipping point, which could have taken many forms. It just happened to be a lurgy sprouting crowns.

When it comes to financial crises in our lifetime, it’s not a question of if but when. And even the ‘when’ isn’t THAT hard to pin down. We can expect, with a high degree of confidence, a financial shock of some kind every decade, give or take a few years.

It’s important to grasp this, not least because we shouldn’t let governments and associated officials, once this is all done, pretend these events were a bolt from the blue. They will be judged on whether they adequately prepared for the storm on the horizon.

Against this backdrop, the old ‘fail to prepare, prepare to fail” adage rings so true. Okay, we can’t entirely negate the impact of future events. You can save up, diversify your investments and insure yourself – but it can’t completely make up for an unprecedented economic shutdown. Financial planning will only get you so far.

But there is a spectrum of planning. Don’t get me wrong – hardcore prepping is no way to live. Those tin-hat wearers sitting on thrones of stockpiled bog roll and tinned goods? They might spend a few weeks of their life feeling a bit smug. The rest of the time, they are treated like the delusional (albeit harmless) twerps they are.

But financial planning? It’s not just wise – it can be lifesaving. Most people find themselves in a terrible predicament right now because they have no short-term savings or income protection to tide them over. If they lose their job, they need to find another at speed. If they take a pay-cut, they need to persuade their lenders to freeze their debts or ask their landlord for forbearance. Sick pay only lasts a limited time, and it’s pretty puny at just £94.25 a week. 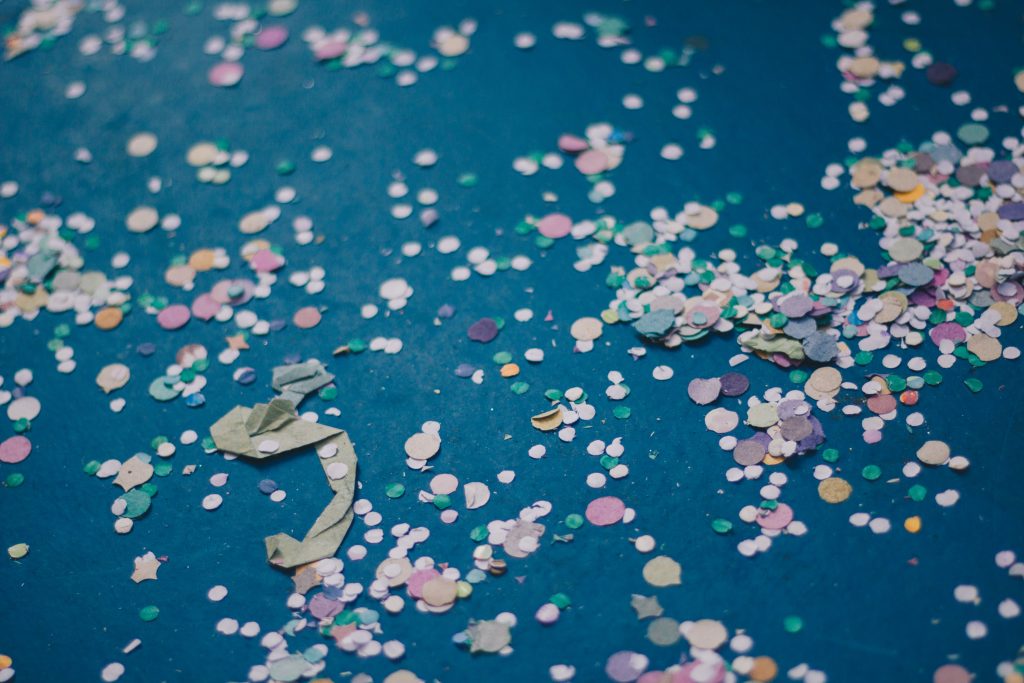 The coronavirus has reminded us all, painfully, why long-term financial planning matters. We can’t conjure pots of money from thin air in an emergency. They need to be built up over time,  individually and collectively. That’s why paying in relatively small amounts every month makes sense. Even if you’re working in very narrow margins, the cost of saving, insuring and investing is far less than the cost of NOT having a plan.

After all, it’s truly horrible to have to rely on banks, landlords and employers to grant us a stay of execution. We all take for granted that our incomes (just about) meet our daily spending needs, but we just haven’t stopped to consider how vulnerable this makes us.

Okay, so financial planning for an uncertain future takes up resources, such as time and money, which could be better spent on making the most of the here and now. This is what I call the YOLO defence and if it was weak before, it’s morally bankrupt now.

Most young people do NOT have to make a binary choice between the present and the future. It is possible, indeed necessary, to weigh up both as you go about your life. My work has convinced me that for every low-earning, indebted young person who genuinely cannot make plans, there are many more who can. Some just choose not to. That’s okay – live and let live. But we need to be honest about how risky, myopic, and limiting this lifestyle is. Sadly, there’ll be many young people out there right now who desperately wish they’d kept more financial options open.

The present: it’s not all we’ve got 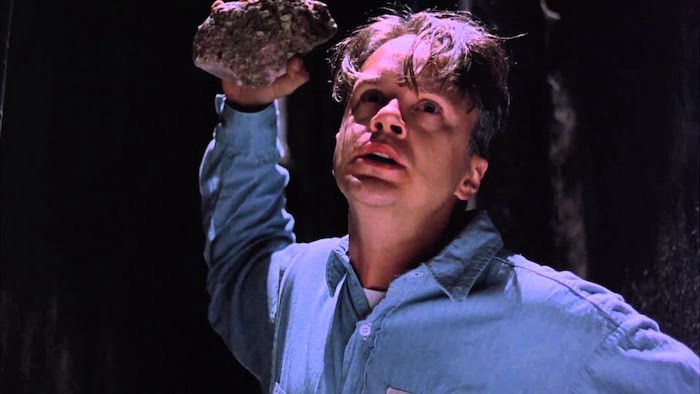 The present is all we’ve got, according to a bazillion Instagram posts featuring sunsets. But the present, this moment, is disappearing all the time. The future fast becomes our now. And the future is not one end point but many. The future is not just 50 years away, but next year, next month, tomorrow, this afternoon. Grasping how the future becomes our present has built and sustained the world. Indeed, planning our finances is what builds and sustains our individual worlds. Without that, we’re living on borrowed money. On borrowed time.

Of course, it’s crucial to be flexible. People need to regularly review their situation and goals. Sometimes, they need to junk products or plans if they’re not working out. But in my experience, true happiness comes from freedom, and like Andy Dufresne in Shawshank Redemption, you’ve got to plan for freedom (minus the crawl through poo, hopefully).

Financial planning might seem like the behaviour of an uptight control freak trying to wargame every possible horror. But in my experience, people are far more content knowing they have a plan. They sleep better, they concentrate more at work, they give back more. They get on with enjoying life.

My mum says: “Always have a plan, even if it’s a rubbish one.” Because it’s only in the course of trying to execute plans that we discover their flaws and make them even better. And while having a rubbish plan may well come with its costs and risks, we all know it’s better than having no plan at all. Of all the (many) lessons that Coronavirus will teach us when it’s finally over, I can’t think of a more important one.