Do millennials need a pension? Iona at the PLSA conference

Iona was a guest speaker today at the Pensions and Lifetime Savings Association’s annual conference in Manchester.

In a special session on what the new Lifetime Isa means for workplace saving, Iona and Sarah Luheshi, deputy director of the Pensions Policy Institute, asked whether the very existence of the Lisa is a challenge to pensions as we know them.

The Lisa offers savers a 25per cent government bonus on money being saved for a first home deposit, or alternatively for a retirement  fund at age 60. Auto-enrolment meanwhile has signed up 8.7m workers since being launched five years ago.

Iona said: “There are massive questions around whether workplace pensions can be really valuable and whether they suit our new economy in which the average worker will have 11 jobs in their lifetime.”

The government has today signalled a go-ahead for the Pensions Dashboard, enabling people to keep track of all the pensions they may have, but there is no sign of any revival of the ‘pot follows member’ initiative allowing workers to take their fund with them as they change jobs.

Meanwhile two reports have this week warned of a debt crisis in the under-34s, and one respected pensions consultant has said all companies should follow BA’s example and give workers a choice: a pension contribution, or cash, which could be used to pay down debt or save for a deposit.

Iona said: “Is it now time to stop hammering home the message that young people must save for a pension above all else? Perhaps we need a more sympathetic and holistic strategy in shaping policy around young workers.”

Auto-enrolment contributions for a worker on the average wage are set to jump from £10 to £50 a month over the next 18 months.

Iona said: “Even though the take-up of the Lisa has been underwhelming, that could change when auto-enrolment contribution rates go up sharply in the near future. Employees may start to ask exactly where their money is going, when they have pressing financial needs such as getting out of the renting trap and paying off crippling debt acquired in their early adult lives.

“The Lisa is now a genie that can’t be put back in the bottle. It has opened up the possibility that you can have a more flexible and pragmatic long-term savings model, so it poses an existential threat to traditional pensions.” 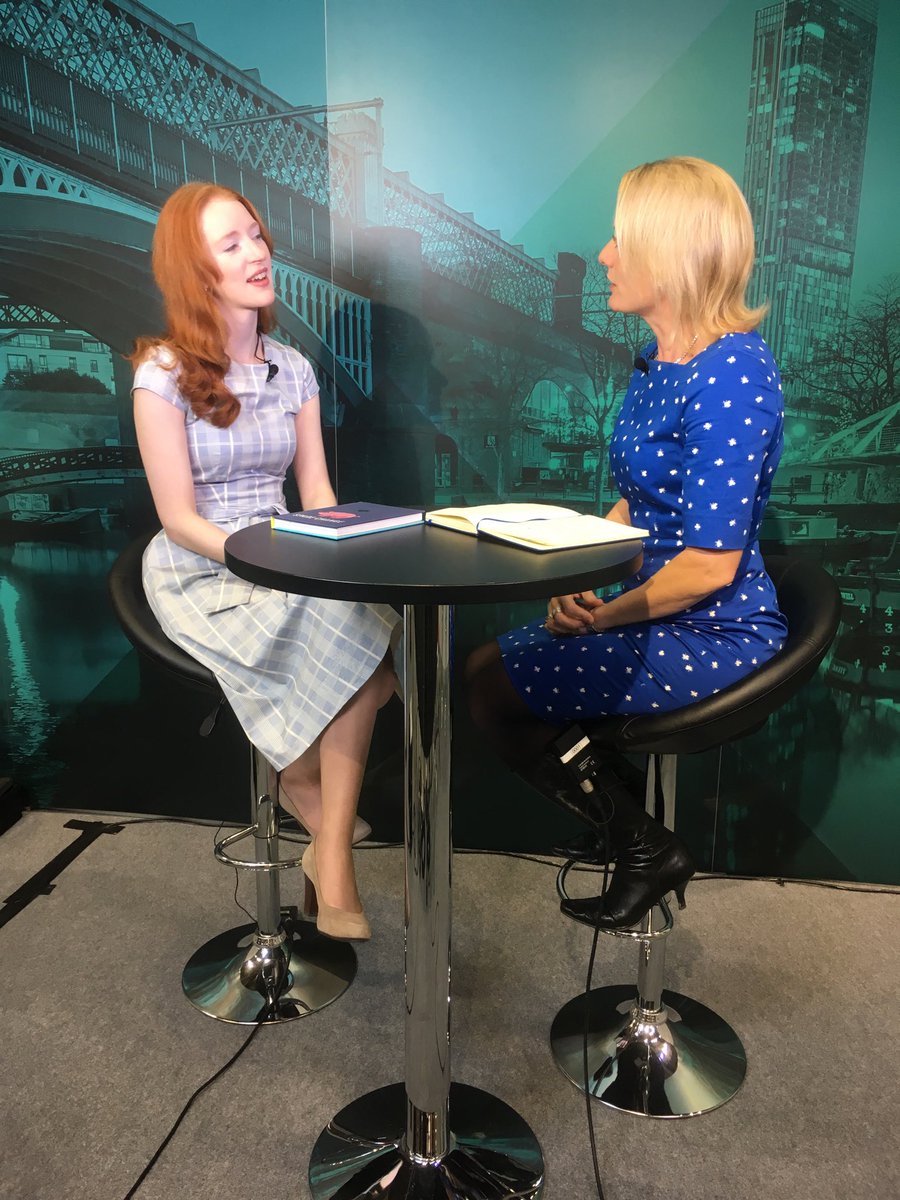 Iona concluded: “A generation ago young workers did not have to choose between buying a new home and saving for a decent retirement, now they have a messy and complicated trade-off between the two – not even considering debt, which has been so much more available to them.

“But there is a paucity of down to earth information available to them on what their long-term savings options are, so it’s a big ask for people to sign up willingly to either a workplace pension or a Lisa with so little guidance and advice around.

“It’s all very well ‘nudging’ people into saving, but the danger is we will have a generation of people sleepwalking into a savings model that has not kept up with the times, ands risks leaving them with small pots and not much to show for a lifetime of contributions. It’s possible that the money could be better spent paying off debt and then building up assets in another way.”