Dispatch from the Fintech frontline – what’s next?

Banking may not change as much as we expect by 2020, but will change a lot more than we imagine by 2030.

By that time ‘open banking’ may enable us to monitor and control in one place a new menu of financial products, offered not by challenger banks but by global financial, digital and e-commerce giants. And much of the population could prefer digital cash, with no need for a bank account at all.

So said experts assembled in Edinburgh last night by CFSI, the Centre for the Study of Financial Innovation, venturing out of London for the first time. Young Money Blog was among the guests in the swish penthouse office suite (overlooking the castle) which is the Edinburgh HQ of the world’s biggest law firm Dentons.

Among the hot topics were Monzo and Marcus. Although Monzo has attracted an amazing one million customers in only three years, like other challengers it will find the going hard, said Tim Jones, former retail banking head at NatWest  and chief executive at NEST pensions and co-inventor of a new digital currency Tibado.

Jones warned that the trendy newcomers like Monzo, Starling, Tandem and Atom faced new challenges from big established players with deep pockets. Marcus, for instance, had been set up in the US by Goldman Sachs as an ‘authentic’ challenger bank with its own culture and customer base.

“They are bringing it to the UK,” Jones said. “The likes of Morgan Stanley are wondering what to do about it, and they could buy up the Monzos.”

An even bigger threat was emerging from China, he said, where the e-commerce giants Alibaba and Tencent run by multi-billionaires “absolutely want to take over the world”. They would move into payments and other financial services, spurring Amazon and Google to ramp up their own ambitions in banking.

But more than half the population could do away with bank accounts altogether, Jones said, by using a currency like his Tibado digital coins. 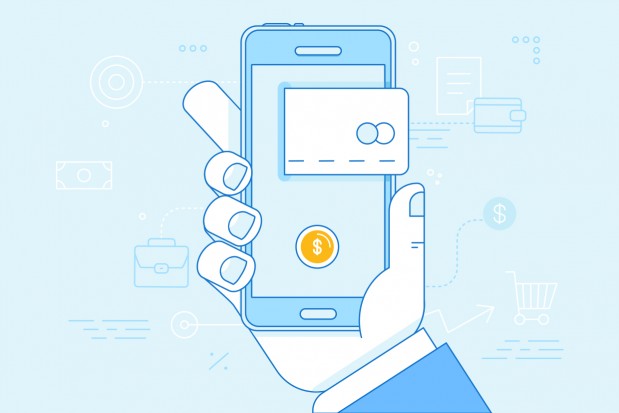 Unlike a payment system (PayPal, Apple Pay etc) digital cash is not linked to any form of account, you just hold the coins in a digital wallet on your mobile.  It was “just like having physical cash in your pocket” and could mean bank accounts would disappear in future for “the 60% of the population who haven’t got enough money to need banking”, Jones said.

He is a sceptic when it comes to the blockchain and Bitcoin. Financial institutions all used ‘permissioned’ blockchain currency so were in effect regulated by a “permissions manager”……but “financial people haven’t a clue about how a permissions manager works” and what the risks were, Jones said.

Rob Churcher, fintech guru at PwC, said Monzo was taking plenty of savers’ deposits but not doing much lending, and challengers tended to focus on one or two key areas like foreign currency and spending.  It was questionable whether they could become major ‘universal’ banks, especially when banks were now promising their customers ‘marketplace banking’, taking a small commission to pass them on to specialist providers.

“Will the customer want to be managing their money across 15 providers? With open banking that is theoretically not a problem.”

So far only nine big banks and a couple of others had signed up to open banking, where other institutions  – including retailers, utilities, internet giants – can access all your banking data if you give consent.  “Nobody knows about it, and nothing much will change in the next two or three years,” Churcher said.  But once it was possible to gather all your financial data – including your investments and pensions – in one place, it could become a highly powerful tool both for the consumer and for innovators in banking and e-commerce.

Churcher said the digitalisation of our finances had shifted all the onus onto the individual to manage their money, which could prompt apathy as well as empowerment.  But tomorrow’s ‘price comparison’ sites would be powered by AI, offering the potential for comprehensive financial advice online to lift some of the pressure. 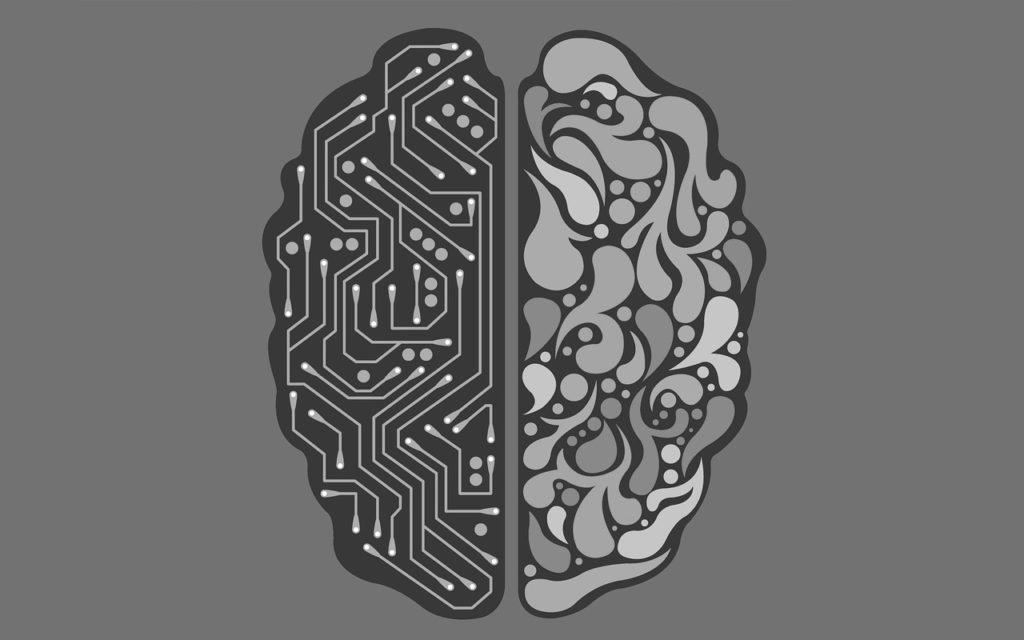 Sandra Alzetta at Koine Finance said Apple Pay’s branding was so powerful that people forgot they were actually paying through their bank.

“Open banking has the potential to help the monolithic digital giants,” she said. “They will suddenly have the right to look into consumers’ accounts with their consent and get hold of all that data.”

Tim Jones concluded that our future money relationships would be multi-layered, with a raft of different providers sitting between us and our bank, offering new types of service.

Meanwhile current account switching has actually fallen by 17%, suggesting that apathy is making a comeback.

Anyone for Tibado?  Or will you pledge undying loyalty to your Monzo or Starling card? And will we accept handing over even more control to Apple or Amazon…..or China?

This is a report from CSFI’s latest Fintech seminar in Edinburgh, attended by Young Money. Any questions or thoughts? Leave us a comment or tweet @ionayoungmoney…