Don’t distance from your debt: Iona for Vice

Now more than ever, young people need to take stock of their debt and holler for help. The Financial Conduct Authority has told banks to back off and go easy on borrowers who are struggling right now due to COVID-19. Here I speak to VICE about why young people shouldn’t self-isolate with their debts and how they can reach out for help… 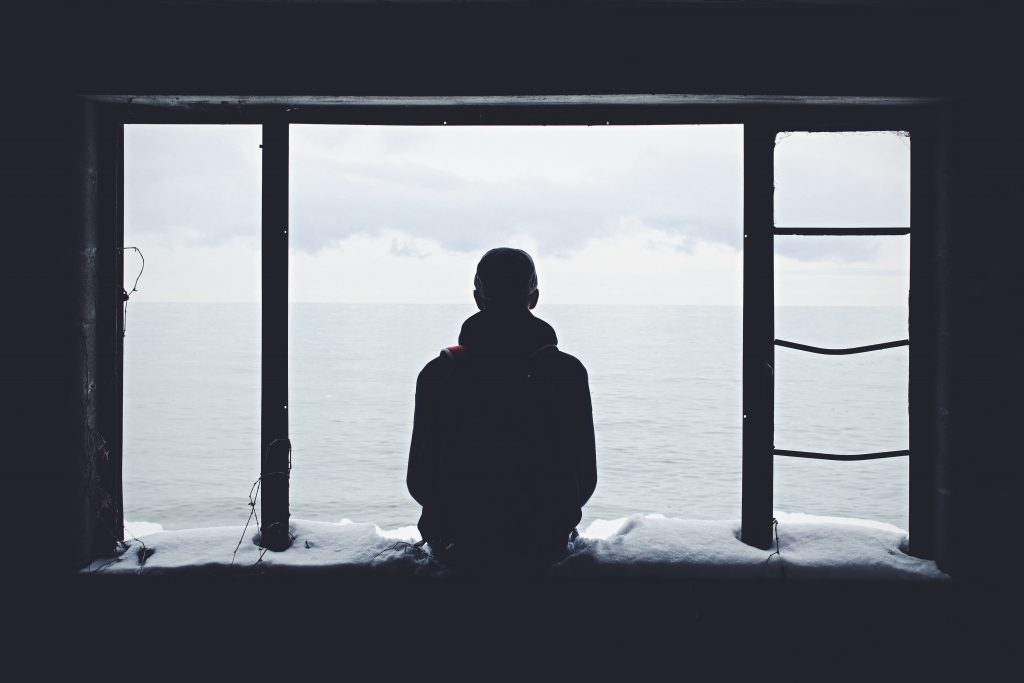 During university, Dalia* had no problems with money. Every term, her student loan would come in, and she could easily live off it. After she graduated, things started to change. She was struggling to adjust financially after her student loan payments stopped. Soon after she left uni, she went through a difficult breakup, making it harder to keep up with the jobs she found. As a quick fix, she got a credit card. When that maxed out, she got another. And another. Things got worse. But the people around her had no idea.

Secrecy around debt is making young people today feel lonelier than ever. The feeling of shame associated with debt leaves many withholding that information from the people close to them. Research from 2018 by the Money Advice Survey found that 51 percent of people didn’t want to talk about their debt to their friends and family so as not to worry them, while 32 percent of young people said they don’t have the confidence to speak to their loved ones about their finances. As a result, young people – who are statistically likely to be more lonely than any other generation – are feeling even more isolated by their debt problems.

Dalia says she cannot face telling her family, as it would expose the extent to which she has misled them already. “I feel like it’s gone too far to be like, ‘I have like five loans and four maxed-out credit cards and my income is way less than my outgoings’,” she says. “It’s awful. It’s been absolutely detrimental to my depression because I feel like I’m constantly lying to people, and I’m just drowning.”

Will she ever tell them? “I’m somehow trying to get through it myself,” she says. “I’ve felt really embarrassed.”

Most debt advice services encourage people to communicate about their worries to solve issues of loneliness around debt. Iona Bain, who runs a specialised financial advice service for millennials called Young Money, says that speaking to someone is the first point of call for dealing with debt: “In the very first instance, talk to the Samaritans if you need someone who will just listen,” says Bain. “Friends and family can be well-meaning but judgemental or unhelpful without realising it.”

“Ultimately, people who can help are debt charities like Stepchange,” adds Bain. “They have a debt repayment tool that takes 20 minutes on their website, and you don’t have to speak to anyone if you’re not ready for that yet.”