Inflation – that’s the rate of price rises in the economy – tumbled to 0.8% in April, its lowest level in three years, thanks to super-low oil prices and weak spending in lockdown.

The Office for National Statistics confirmed the dramatic drop for last month, mainly caused by falling fuel costs on the back of an oil war between Russia and Saudi Arabia, as well as the price cap on default energy tariffs introduced recently by Ofgem.

The stats point to an incredible shift in consumer spending since the COVID-19 crisis hit the UK. Clothing retailers resorted to more discount sales than usual to desperately shift stock, while 92 common items in the ONS ‘basket’ couldn’t even be measured because they were “unavailable” last month – such as popcorn, haircuts and lemonade.

Some products that have become more popular during lockdown bucked the trend. Prices on toys, games, frozen fish and vegetables all rose, though the ONS noted overall food costs had remained relatively stable. Iona says:

The good news is inflation has dropped below most interest rates, so it will no longer erode the return on your savings. More price slashing should also be expected as shops returning to normal will heavily discount their products. The bad news is that deflation makes debt more expensive in real-terms, while experts widely predict prices in the long-term to go even higher than pre-lockdown. Buckle up because I wouldn’t bet on deflation to take the sting out of this recession. If you’re not already running the rule over your outgoings, now is the time to start. 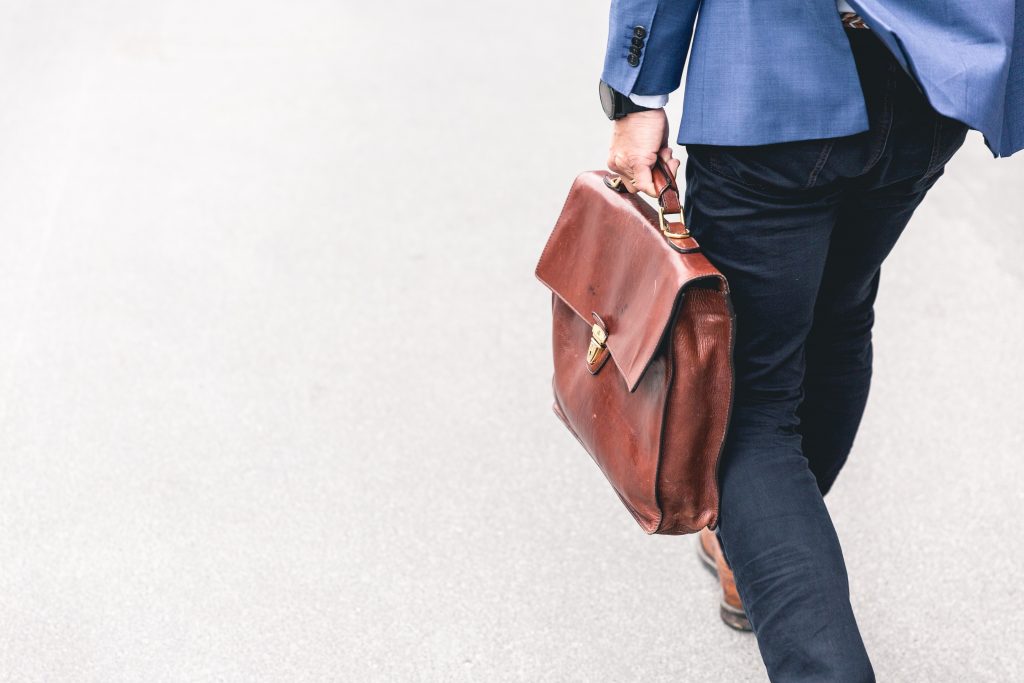 The UK’s unemployment rate remained steady at 3.9% in April – but claims for Universal Credit soared to 2.1 million.

The most recent stats for the labour market haven’t yet reflected the consequences of Britain’s lockdown, which began on 23 March, and the Chancellor’s Job Retention Scheme is thought to have cushioned some of the blow.

Employers can use the scheme to ‘furlough’ (i.e. put on temporary paid leave) workers while their business lies low. The scheme guarantees 80% of workers’ monthly income up to a maximum of £2500. Rishi Sunak recently confirmed that the scheme would be extended until the end of October, albeit with the government putting in less and employers paying in more from August.

Experts believe unemployment could rise to 10% longer-term as businesses fail and make cutbacks under the constraints of social distancing. Iona says:

This period is being seen as the calm before the economic storm. I don’t see how we can stop millions of jobs being lost, or wages being cut en masse, if social distancing is to continue for most of this year. On top of that, it seems more and more people are likely to cut back spending even as we come out of lockdown, reducing demand for products and services and putting further pressure on companies across the board. The figures would certainly be worse were it not for the JRS, but it cannot continue forever (or even that much longer). The mooted withdrawal of the scheme this Autumn could be a very scary crunch time, and I can’t help but feel it’s the youngest workers who will worst off. 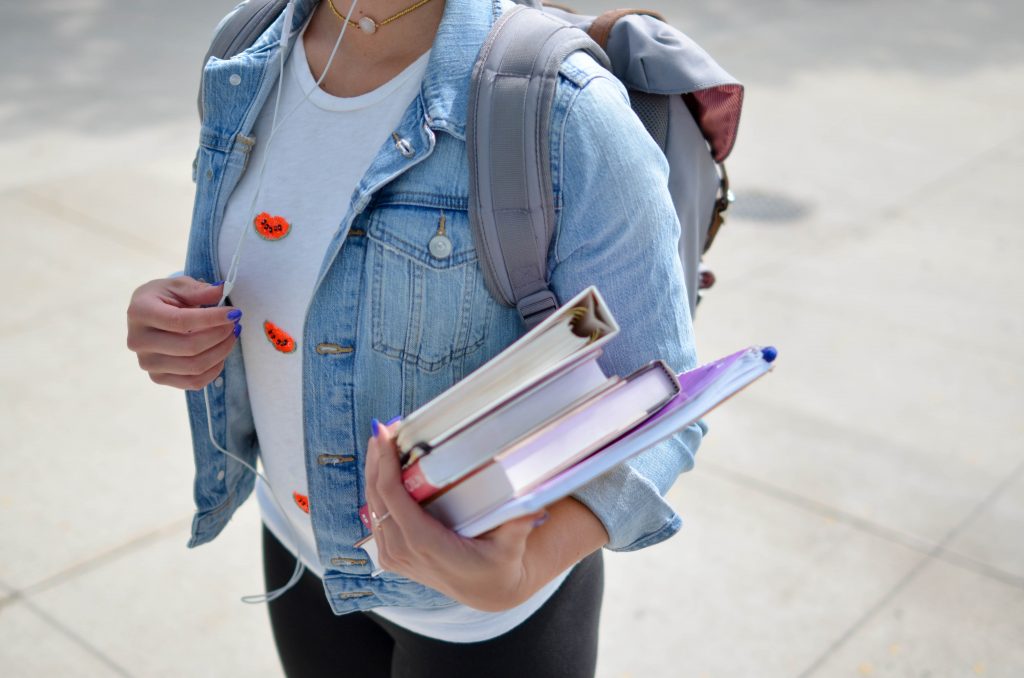 University students will be expected to pay full tuition fees for online courses – but only if the quality of their education isn’t compromised.

That clarification came from the Consumer Markets Authority this week as Cambridge University became the first to confirm its lectures would be online-only in the next academic year.

It opens up the possibility of students being able to claim partial refunds if they cannot access the same level of education as before. Universities Minister Michelle Donelan also said that full tuition fees would only be charged “if the quality is there”. The Department for Education confirmed that universities unable to provide “adequate online tuition” should refund students.

Students would first need to complain directly to their university and if that was unsuccessful, lodge an appeal with the Office of the Independent Adjudicator (OIA) if they are based in England or Wales. Those in the other nations would need to complain to the Scottish Public Services Ombudsman or the Northern Ireland Public Services Ombudsman. Students will need a “completions procedure form” from their university in order to file an appeal. Iona says:

It’s obvious that the university experience will just not be the same when it’s limited to a computer screen. So why should students next year pay top whack for it? How can universities justify withholding access to libraries, labs and other educational facilities – not to mention the vibrant face-to-face discussions with educators and peers that just can’t be replicated on Zoom – without offering a partial refund? I understand universities face an enormous funding gap as a result of foreign students falling away. But is it fair to make this generation of British students shoulder the full cost? It will be interesting to see if some of the legal challenges being lodged by students go anywhere, but they have my full support. 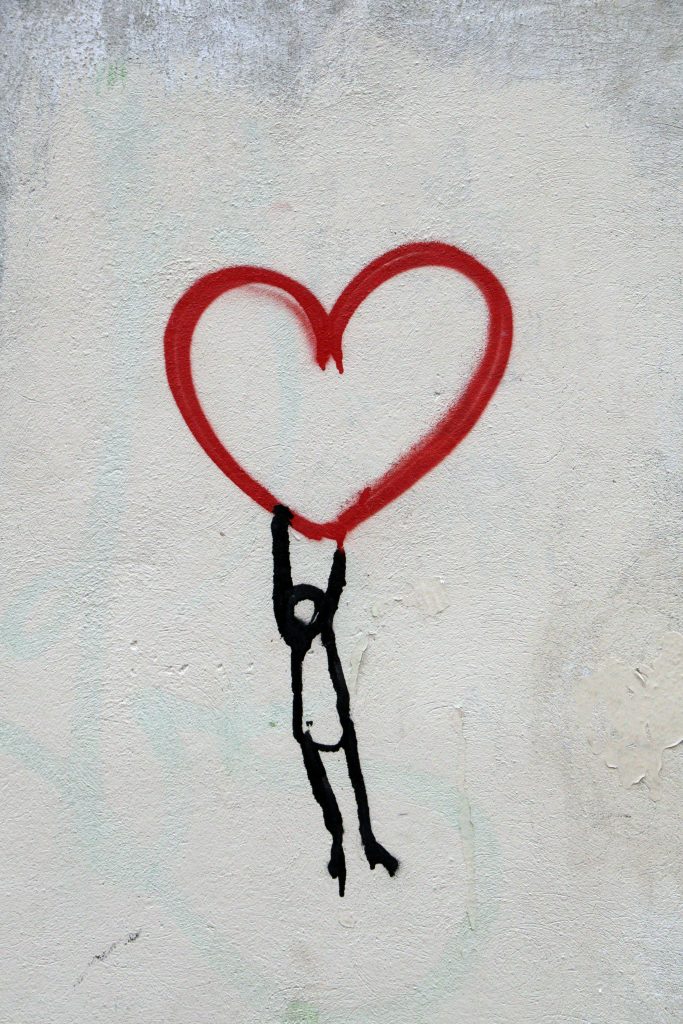 It’s tough to stay positive and constructive in an uncertain, often distressing time like this. But Young Money Blog has some brilliant evergreen tips on how you can manage your financial wellbeing. And remember the blog’s motto – don’t get mad (or sad). Get informed.