The government’s extension of the Job Retention Scheme (JRS), which has seen 8.4 million workers ‘furloughed’ by their employers since March, may not be enough to avert a youth unemployment crisis, experts have warned.

The JRS has allowed over a million companies to put staff on paid leave during the lockdown, with the government funding 80% of their wages up to a maximum of £2500 per month. The JRS is credited with stopping a sharp spike in unemployment but commentators and the Treasury have recognised it is not sustainable.

Chancellor Rishi Sunak confirmed last week that businesses will be asked to bring back employees on furlough from July on a part-time basis, paying them for the hours they work, before paying national insurance and pension contributions from August. In September, employers will be required to put 10% towards workers’ wages, then 20% in October before paying the full whack from November 1.

The government’s share will be reduced to 70% in September, then 60% in October before ending furlough altogether in November. All throughout, employees should receive 80% of their normal salary – though bosses can choose to pay more.

Think-tanks and economists fear the withdrawal of the furlough scheme could trigger mass redundancies as thousands of firms scale back or shut down. Many sectors, like hospitality and travel, will struggle if social distancing rules (such as the two-metre space required between people) and a fortnight’s quarantine for travellers coming from abroad continue throughout the year.

The Resolution Foundation and the Institute for Fiscal Studies have both warned that young workers are more likely to be furloughed, have their hours/pay reduced and face the greatest risk of being made redundant (along with the over-60s). A key reason is that they are disproportionately concentrated in sectors like hospitality that have been hardest hit by the lockdown.

“The Chancellor is stuck between a rock and a hard place. He was forced to furlough to prevent the soaring levels of unemployment seen in places like the U.S., where more than 40 million people have applied for benefits. But the furlough scheme invites the risk that employers, including wealthy moguls like Mr Sunak’s own father-in-law!) will milk the taxpayer until the day of reckoning in the Autumn, when they inevitably send thousands of workers down the road.

“Having said that, I have huge sympathy for employers that aren’t big enough to be bailed out by the taxpayer or rescued by private financing. Most are trying their best to keep their businesses alive but they could ultimately be thwarted by social distancing measures that make it impossible to operate, let alone return to profitability. In that event, it’s hard to see how mass redundancies could be avoided.

“Research consistently shows that the hardest-hit workers are young, blue collar, low-paid and belonging to already-marginalised groups like ethnic minorities. There is already some talk about establishing a state-backed “youth corps” to employ those cut adrift by Covid-19. It may be time to consider some very radical solutions to save what could otherwise become a lost generation.” 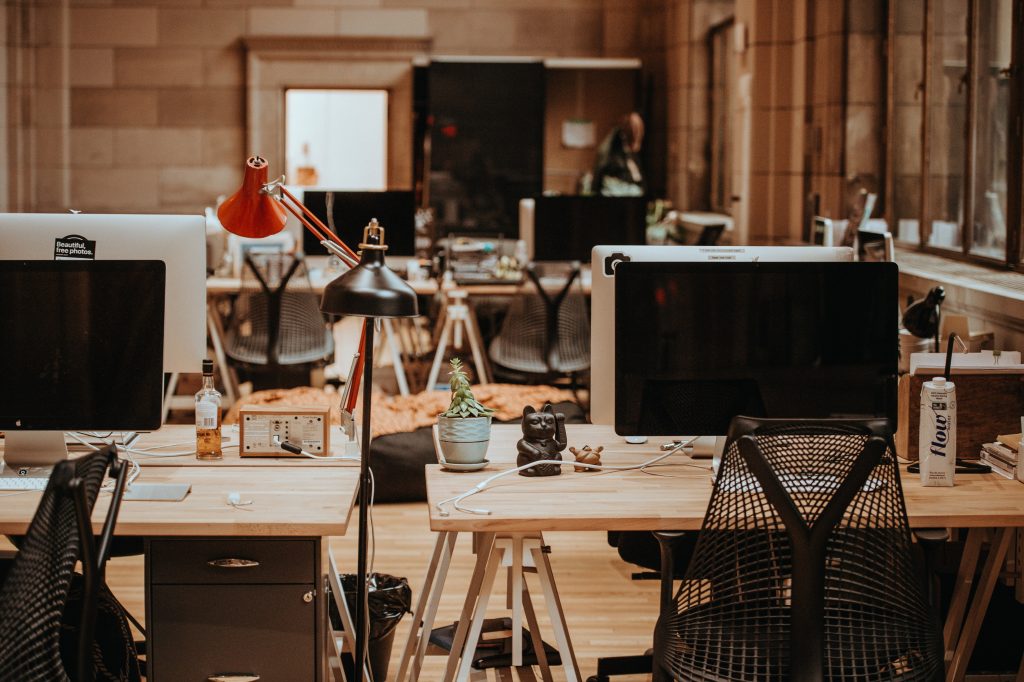 Rishi Sunak also confirmed a “second and final” grant will be paid out to established self-employed workers in August – albeit at a less generous rate.

The Self-Employed Income Support Scheme has already paid £6.8 billion to more than two million freelancers a month earlier than initially planned. You can still apply for the first grant until 13 July if you filed a self-assessment tax return in the 2018-2019 financial year and your annual trading profits don’t exceed £50,000. The maximum available is 80% of your average trading profits, up to a maximum of £7500 in total (which is supposed to cover three months).

The second grant will be available to the same group of people, but at a lower rate of 70% of average monthly profits, capped at £6,570 for three months. Applications will open in August.

The chancellor responded to concerns from the likes of IPSE, the association for the self-employed, and Young Money that state help for freelancers could end too soon.

“While the lockdown is being eased to encourage more people to go back to work, the fact is that it’s far from “business as usual”, particularly for many self-employed workers. Many industries driven by freelancers – such as the arts – are still closed for business, with some warning that they may not fully re-open until 2021. Even then, further government funding is likely to be needed to ensure whole sectors (like theatre, music and media) that were once vibrant and contribute so much to the economy and society do not go into a terminal decline.

“Demand for products and services, many offered by entrepreneurial freelancers, have been also been dampened by ongoing public health fears, people’s financial difficulties and simpler, less consumerist lifestyles during lockdown. This period will be the greatest test of the much-vaunted “freelance revolution” to date.

“While many self-employed people have prepared for this rainy day, it’s clear many more haven’t. How many self-employed workers will be able to adapt and innovate their way out of crisis, and how many will fall further through the cracks of society with disastrous consequences?”