Yesterday, the UK financial regulator issued a stark warning about the risky nature of investing in crypto currencies like Bitcoin. The Financial Conduct Authority said investors “should be prepared to lose all their money”, fully consider whether the asset class is appropriate for them and carefully weigh up any business connected to the crypto currency.

It came as Bitcoin dropped 28% from Friday’s record high of $42,000, having doubled its value in less than a month. Despite the day’s decline to $30,200, bitcoin is still only at its lowest level since 1 Jan. 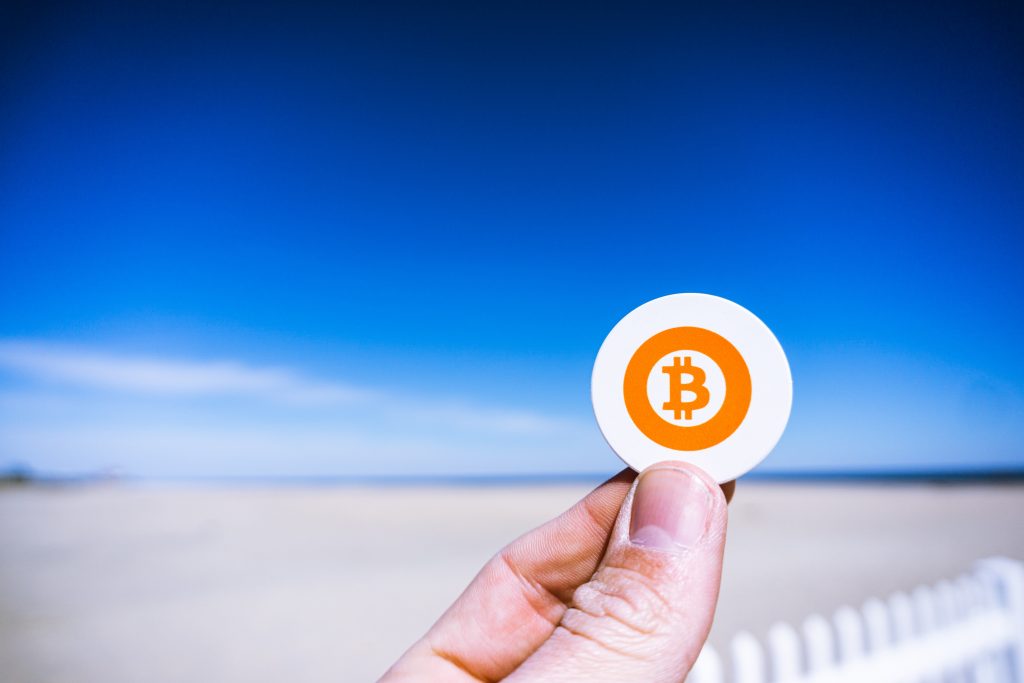 Bitcoin and other crypto-assets are increasingly viewed as ‘get-rich-quick’ schemes by younger people desperate to boost their finances, often egged on by specialist platforms who have based most of their business on Bitcoin mania and investment influencers on social media who create a real sense of ‘FOMO’ around digital currencies.

“These ‘experts’ often don’t have any investment qualifications and real experience of long-term investing and may be compromised by how much they have personally put into Bitcoin. In many ways, cryptocurrency has become the Pied Piper of money, enticing young people away from a flawed economic system into a cave of financial wonders, filled with (seemingly) guaranteed riches.

“But Bitcoin is not a suitable long-term investment for most young people. It can’t be properly compared to other investments, as it’s only been around for a decade, and its future value is completely unknown. Its price is being driven mainly by speculation and is extremely volatile. Its production is environmentally unfriendly and there is a very high chance that your Bitcoin may get stolen or lost. It’s also a Trojan horse for fraud, enabling a whole sub-industry of scammers to take advantage of its mystique and people’s lack of financial and economic literacy.

“The online conversation surrounding Bitcoin isn’t always honest and balanced. According to the FCA, as many as a third of people who have bought cryptocurrencies in recent times did so in response to advertising.  Yet the Cryptoassets Taskforce found in 2018 that crypto promotions are “not typically fair or clear and can be misleading”.

“It also found people who buy into cryptocurrencies after seeing advertising were less likely to understand the risks involved (such as the lack of regulation) and more likely to regret their decision. The FCA will now be given extra powers to crack down on this advertising boom, but good luck trying to regulate the lawless wilds of social media.

“Bitcoin’s gains rely purely on being able to sell your currency for more than you paid for it, as opposed to investing in companies conducting useful activities with social value. We need to teach young people that investing is not about profiteering for its own sake: it’s about having a stake in the real economy so you can drive positive change, both in your life and wider society.”