Challenger banks need to get back to basics

Last week saw a whirlwind of publicity stunts and eye-catching announcements from challenger banks. But the Young Money Blog worries that some of the new players may be copying the poor customer service and annoying gimmicks that people hate so much about the traditional banking sector

Challenger banks – what a breath of fresh air. At least, that’s the common feeling, right?

It’s certainly true that they’re providing the only decent competition in the savings market, seizing new technology to make banking far more accessible and generally shaking at all up, baby.

The Prudential Regulation Authority has revised its rules so new kids on the block can enter the banking sector more easily. This means we are now in a golden age of innovation, creative thinking and new horizons for financial services, compared to the frankly disastrous monopoly of recent times. 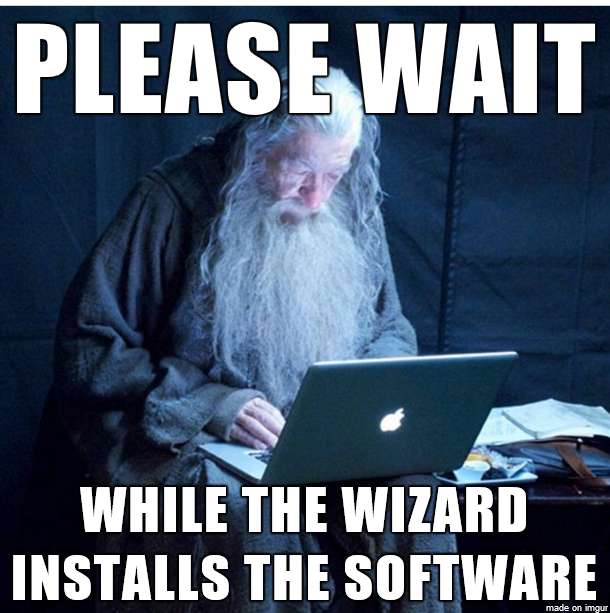 Except there is one problem. New banks will only work, and attract the young customers they crave, if they truly differ from the old guard. That means caring interactions with customers and a focus on providing long-term value.

Should they start to resemble any of the big four in poor customer service, slippery offers and marketing gimmicks, we may decide that it ain’t worth taking a punt on them after all.

New banks obviously need to make a big splash, which is why Atom Bank announced it had hired Will.i.am as an adviser last week. It was bound to attract a certain amount of derision (Will.i.am describes himself on his website as a “multi-faceted entertainer and creative innovator”) but it got lots of people talking both within and outside the financial sector so as far as Atom was concerned…job done. It’s also worth nothing that Atom managed to get Will.i.am to come on board as a real shareholder, putting him beyond the realm of an overpaid vanity hire (although the details of his investment have not been revealed).

I was much more wary when Atom recently announced a bargain basement mortgage – a fixed rate of 1.29 per cent for five years  – engineered to attract as much publicity as possible. And sure enough, it worked, with the offer being pulled after nine days due to huge demand.

There is definitely a debate to be had about the wisdom of drawing in buyers with super-low mortgage rates at a time when commentators are ragging on about chronic household debt and record-low savings rates in the UK. When this mortgage deal ends in five years time, I would be staggered if the Bank of England hadn’t already decided to raise the base rate from 0.25 per cent, meaning mortgage deals across the board will become more expensive. Re-mortgaging could then involve a steep rise in repayments that could be a stretch (to say the least) for some households, especially if inflation hasn’t been sufficiently tamed in that period.

In other words, it is a decision that shouldn’t be taken lightly, and indeed there is nothing to suggest that Atom hasn’t been careful in assessing affordability when processing applications. The need to have a 40 per cent deposit and to go through a mortgage broker are two very important safeguards against ill-advised applications, but they also go to show that, actually, this deal was a lot harder to access than one might initially think. Let’s hope this doesn’t spark a trend of lenders launching dazzling offers for a selected few that risk being unsustainable.

But at least Atom are trying to garner attention based on their products. I was far more turned off by last week’s publicity stunt from B, the new banking app from Clydesdale Bank, which ran a Willy Wonka-esque competition offering one lucky renter the chance to live in an immaculate show apartment on Kensington Church Street rent-free for a year, with £24,000 cash thrown in for good measure. More than 200 entrants queued up outside Studio B on Kensington High Street from 7am to be in with a shot, but they firstly had to take part in a quiz and complete household activities against the clock. The winners (a lovely-looking married couple called Ryan and Kiera) must be over the moon, as they will end up with £48,000 to put towards a house when factoring in their own savings, but I imagine the other participants felt less pleased to have spent all morning (at least) dancing to B’s tune only to get sweet F.A. from the experience.

Goodness knows how much this whole enterprise has cost – I feel there are better ways to publicise the fact that you want to help downtrodden renters then rounding up a whole bunch of them, dangling the promise of a fancy show apartment, making them perform “tasks” like circus animals and then leaving all but two of them with nothing to show for it. I hope the entrants were able to take it in good spirit, but I wouldn’t blame them if the experience left a sour taste in the mouth.

And then there’s Metro Bank, which was keen to boast this week about how it has hit the 1 million customer mark. It has made great capital out of the fact that it allows dogs in branches, and that it offers free coin counting, and that it’s open on Sundays. But here is what a friend of mine had to say about Metro Bank’s customer service recently;

“I went in to their main Holborn branch one afternoon at about 4pm to speak to an advisor. I was greeted at the door by somebody who took my name and told me to take a seat, saying that someone would be with me shortly. After an hour waiting, I had to leave. I asked a member of staff if it was possible to book an appointment, and was told that it wasn’t, but that the wait wasn’t normally that bad, and if I came back at another time, hopefully it would be better. I went back in at a similar time a couple of days later and the same thing happened, except this time it was even busier.

“A number of customers sitting in the waiting area were getting quite irate. After waiting for an hour again, I managed to speak to the same staff member I’d spoken to before, who bumped me up the queue because he knew I’d been waiting for an hour on a couple of occasions. However, once we sat down at a desk, he couldn’t get the computer to switch on (instead of having normal computers, the staff use tablets – they look cool, but according to the staff member I spoke to they’re really slow and a bit useless). I sat there for 15 minutes while he tried to log on, after which I just gave up and left. I used the online banking site to transfer all my money out and I’m just not going to bother dealing with them again.”

My friend is exactly the kind of customer that Metro and other challenger banks should be snapping up – young, financially active, has a bob or two. But not if they continue with this level of service. The irony is that, for all Metro’s claims about customer service, my friend now banks with Santander where he says he can simply and quickly book an appointment by email or phone.

I intend to ask the banks mentioned in this story for a response and will get back to you shortly. In the meantime, challenger banks need to be very careful that their fame hungry exploits don’t get in the way of proper service and fair, lasting deals for the consumer. Otherwise, they won’t be challenging the status quo for very long.