Banning the “m” word – why millennial has had its day

We’re a diverse, complex bunch of people – so why oh why are we lumbered with the reductive “millennial” moniker? In this blog, Iona explores the flawed origins of the term, why it has become synonymous with unhelpful sweeping statements and what we can do to get our understanding of young people, and their various financial struggles, back on track.

Firstly, are millennials really…millennials? Categorisations vary as to how old (or young) someone has to be to be considered a millennial. The term was believed to have first been coined in 1987 by William Strauss and Neil Howe in the U.S. in a book to describe those born in 1982 – making the first millennials 36 years old today. The term broadly referred to those who would be graduating from school around 2000. But isn’t there a huge difference between someone aged 36, who was an adult around the time of 9/11, and someone aged 28, who was roughly 11 when this happened?

Here is a clue as to how the U.S. has influenced our own vocabulary and analysis of the generations – perhaps overly so. For instance, young American citizens are likely to feel more scarred about 9/11 than young British citizens, who had a degree of distance from such events (but not detachment, I hasten to add). By contrast, the financial crash of 2008, whilst also an American phenomenon, had a much greater impact on those graduating around that time in the UK in the form of a tougher labour market, which has directly shaped young Brits’ prospects much more than U.S. foreign policy following 2001.

So maybe the origins of “millennial” grew from a natural but flawed misunderstanding about the things most likely to affect your life chances and outlook, and at what age this occurs. 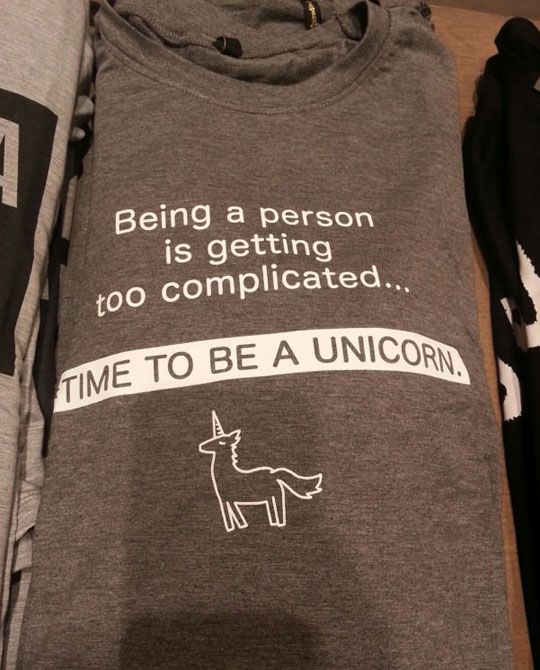 More recent descriptions relate to a wider age bracket, ranging from 18 to 40, and seem to shift to fit the definer’s own motives and objectives. For instance, someone talking about “young people” (particularly if they are an old person!) might effectively disregard those over 30, often seen as a tipping point, and define millennials largely by their youth and relative immaturity. But those wanting to draw on social and economic trends that have stunted the conventional progress of young adults throughout their early lives will include early 30 somethings in their definition, since a large section of 30 somethings today share the same financial problems as younger people.

This brings us onto the main problem with using the M word. Interest groups mould the word’s definition to fit their purposes. They project their bias, their prejudices, their preferred conclusions, their end goals onto it. It’s a convenient shorthand to grab our attention, point us to an agenda and make us think it contains a universal truth. When so many of us gravitate towards black and white, right and wrong, do or die, this ploy stands a chance of cutting through the noise and hitting its target.

That target is the soft, slushy bit of the brain where we take shortcuts, go on auto-pilot and accept what others tell us without assessing it in a dispassionate way. To be more precise, this “brain slush” is actually likely to be our amygdala – highly useful when we have to fight or flight, not so much when we’re generating our responses to highly complex issues. Crudely speaking, when the amygdala kicks in, it often determines more of our thinking than it really ought to, creating what neuro scientists call “emotional bias” along the way.

The media and marketing industries instinctively know this, and are constantly activating that little emotional nut behind our eyes (it looks like an almond – hence the name!) 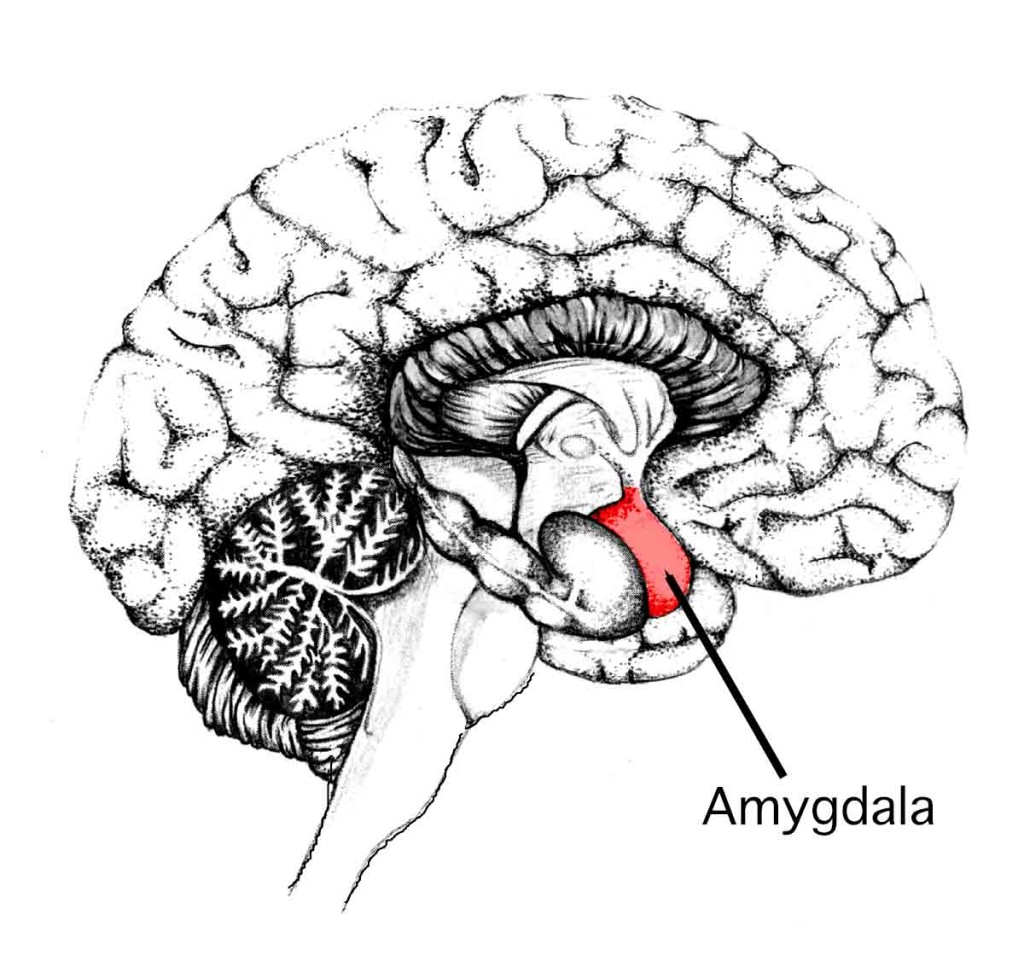 These sectors use emotionally-charged language that activates our tribal sensibilities. The personal kernel of our brain that forges our identity and makes us what to defend it with everything we’ve got fires up without us really even knowing.

And so that’s how we respond to the messaging laid in front of us. *goes and pours a black coffee and stares at a wall for a while*

I think young people have become pretty adept at spotting the M word being used for identity politics or selling us products we don’t really want or need. But it’s a bit like linguistic knotweed – it has spread so far and wide that it’s not always easy to root it out.

Being logical, it’s silly to lump people together by their date of birth – star signs, anyone? And yet the millennial muddle persists much more widely and strongly in the public imagination than astrology. Look out for these old chestnuts:

You’re probably sat there thinking: “Miss Bain, how can you say all this? You’ve been writing about YOUNG PEOPLE for seven years, probably making all kinds of generalisations to push through arguments to suit your own purposes.” And you know what, you may be right. I have, like many, used the term “millennial” as a short cut to illustrate certain points in a punchy way that I know my readers will get. I am not some sort of millennial denier – I accept the term has widespread currency and influence, so it would be strange if my blog never used it. But I much prefer young people. Maybe it’s just as smothering a term as millennial, but I find it’s far more benign and gets us back to the core conversation I do want to have: young individuals being given the right information so they can make intelligent decisions about their money.

So yes, let’s get back to the individuals wherever possible, rather than any group they belong in. It’s always far better to talk to people, find out what they hope and want, and see if any meaningful common ground emerges. This is where good journalism comes in – the practice of getting out and listening to “normals” without bringing our own preconceptions to bear on the convo. I think part of my job should be about giving a voice to those who sit more on the fringes of society, who aren’t part of the privileged taste makers and noisy Nellies on social media. Ten to one, they have worthwhile stories to tell – we just need to be patient enough to hear them.

And if we want to get a handle on this generation, it would make more sense to segment it into well-developed and nuanced mentalities, different stages of life, location, aspirations and means. All interact with one another in complicated but fascinating ways that will surely be far more rewarding to study than your cartoon millennial. Although if you’d like one last handy reminder of all the clichés to avoid, check this out this ace little caricature from Gemma Correll: 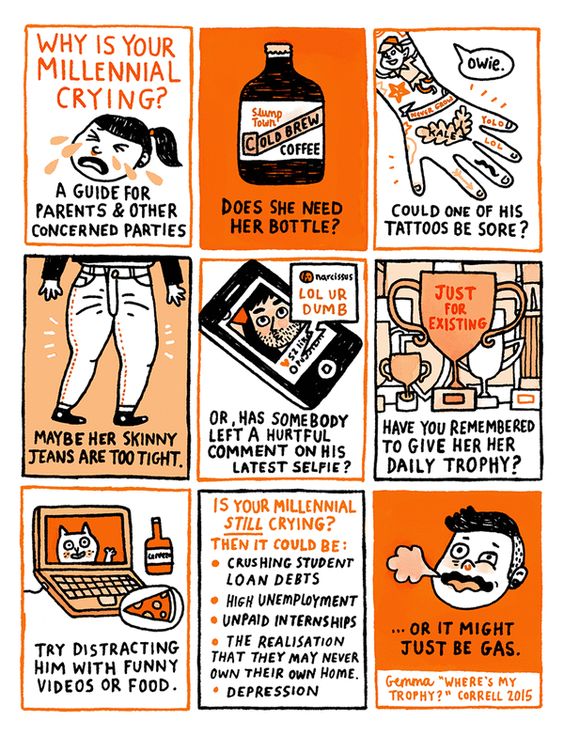