How banks can help the COVID-19 generation

Lenin once said: “There are whole decades where nothing happens; and there are weeks where decades happen.” In recent months, we have watched the most significant global event since the Second World War unfold. And the consequences for the economy, financial sector and people’s money are still mostly unknown.

As the UK’s Young Money blogger, I am still trying to piece together the outlook for my generation – so- called ‘millennials’ – as well as for those generations that follow. But already, there can be no doubt that the economic fallout from COVID-19 will far eclipse that of the 2008 financial crash.

That was bad enough, especially for school leavers and those graduating around that time. Their employment prospects sagged, housing/living costs soared and wages flat-lined. For all our (supposed) avocado brunches, millennials became the first generation, by most measures, to be poorer than the last. 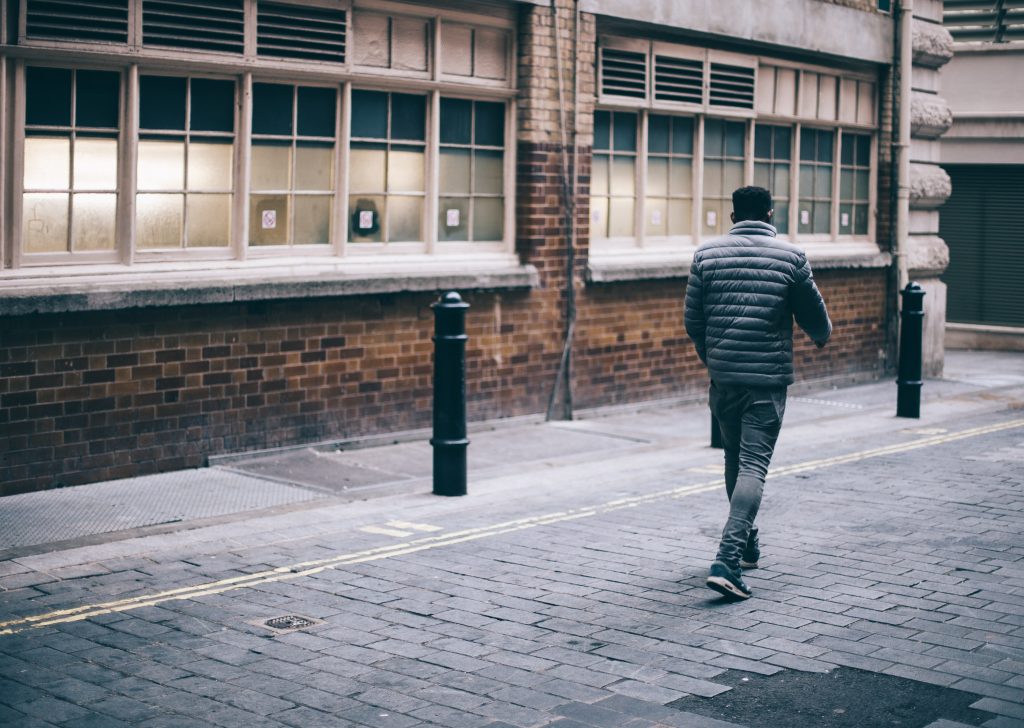 But that will all pale by comparison when we finally survey the wreckage of the current crisis. Graduate recruitment hasn’t just dropped but fallen off a cliff: major employers (including banks such as Lloyds) have cancelled graduate placements in their droves.

Research from the McKinsey Institute has found that employees aged between 15 and 24 are twice as likely to face job instability during the outbreak compared with older workers. The non-partisan Institute for Fiscal Studies has found a “remarkable concentration” of young people (as well as low-paid workers and women) in shutdown sectors, raising “serious worries” about the longer- term impact on inequality between generations, sexes and classes.

Stable earnings with potential to grow are the sine qua non of personal prosperity. So talk of a ‘lost generation’ is not overblown.

It is certainly hard to weigh up the risk to lives against the long-term damage, economic and otherwise, of shutting down whole swathes of the economy. Nevertheless, I expect many smaller businesses will collapse. Younger workers deemed more dispensable than older, more experienced colleagues will lose their jobs as the furlough scheme is wound down.

Already, we are seeing younger people resorting to debt to a greater extent than older groups, relying on overdrafts and loans from family and friends to avoid the financial pinch.
A MORI survey found that a quarter of young people – that few! – have already needed to use up savings, compared with 13% of 35-54 year olds and 11% of 55-75 year olds.

“Jeez Iona, do you have to be so gloomy?” you may well be thinking. Trust me: I derive no pleasure from delivering such a bleak assessment. I genuinely thought at the beginning of 2020 that the bad times were behind us, with young people’s pay and living prospects finally starting to pick up. I was even writing a book about how young people can get stuck into investing. Oh the irony!

There are some bright spots emerging. Young people are learning to spend less and save more in lockdown. Investing is picking up again as stock markets rebound from the bloodbath of March.

But it’s vital that the financial sector prepares for the scale of the challenge ahead. Even if the worst-case assessment doesn’t come to pass, it will be to the benefit of the industry to think much more carefully about how to deal with a new generation of customers, distinctly vulnerable if not to the virus itself then certainly to its economic impact. 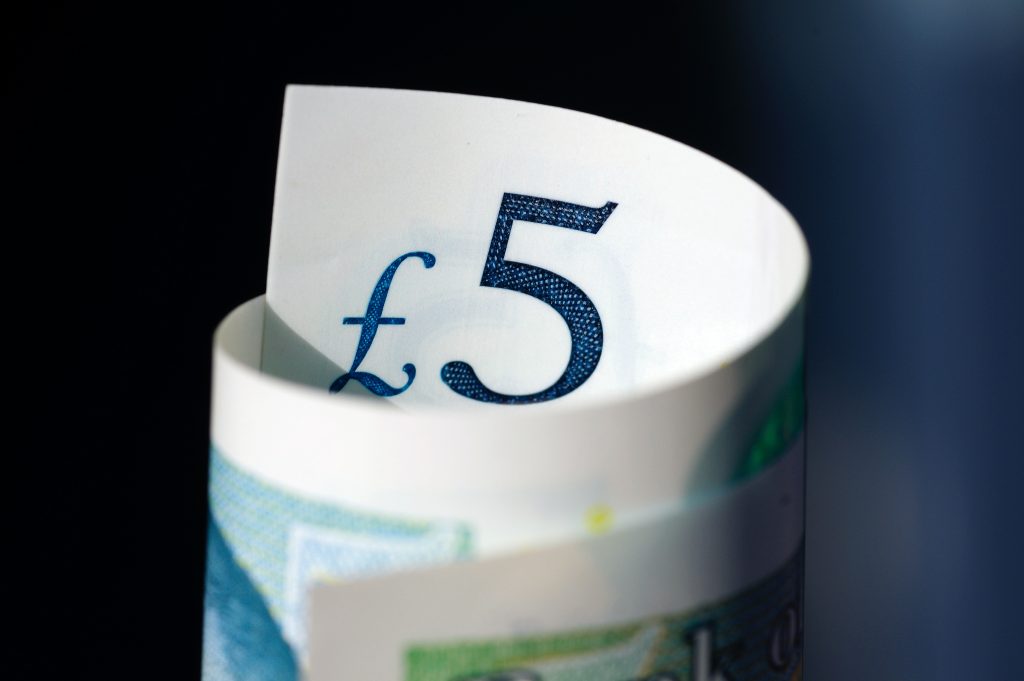 The last crisis was very much of the financial sector’s making. This one isn’t, but already it is testing the industry to its limit. It has to wrestle with staff shortages and the trials of home working like many other sectors, but with the added challenge of quickly administrating new, complex government schemes.

At the same time, it has come under enormous pressure from both the regulator and the public to suspend normal terms on everything from credit cards to savings. So it must deal with an immediate drop in repayments on debts, with a longer-term risk of more defaults, while people plunder their savings at no cost. Banks must also be seen to be ‘sharing the pain’ by forgoing bonuses and cutting pay at an executive level, particularly when several were bailed out by the taxpayer in their last hour of need.

Banks, like politicians, are now facing up to several unpalatable trade-offs. On the one hand, they must ensure that credit and loans get to people before their livelihoods and finances are destroyed. On the other hand, they must not sacrifice due diligence for the sake of speed, especially when taxpayers’ money is at stake. Millions, it not billions, lost to fraud in the final analysis would be painful to behold.

It’s crucial that compliance does not compromise rigorous checks, and ensures individuals and businesses are in a position to pay back what they owe. But now is the time for common sense as well as compassion. For instance, reports of small businesses being rejected for loans based on the past six months of earnings doesn’t take into account the natural variability of turnover, whether that’s for seasonal reasons or the natural growing pains of a starter business.

There is a real risk of banks blotting their copybooks by refusing to adapt and not taking the long view. If some loans go bad, too bad. Will it really be worth the reputational cost, the unnecessary loss of previously loyal customers and the wider economic damage of letting genuinely viable businesses fail? 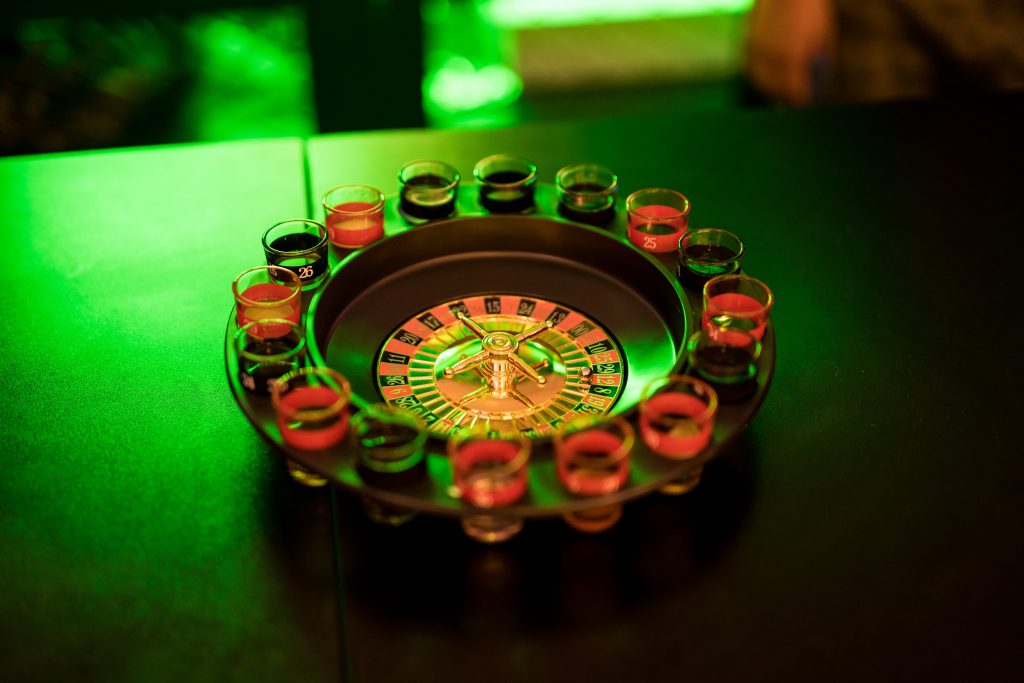 Banks also need to think carefully about the nation’s future relationship with products. Prior to COVID-19, the majority of consumers had no easy-access savings and an over-reliance on debt. This ‘all red, no black’ culture was partly fostered by financial institutions, which slashed savings rates and devised ruses to keep people borrowing for longer at costs they didn’t fully understand.

Repayment holidays on mortgages and credit cards may have been urgently required to stop people obliterating their credit scores through missed payments. But they are far from ideal, both for individuals or lenders. There will be significant blow-back from the raised repayment costs involved and questions about whether these have been properly explained to customers.

It will (or at least should) prompt serious soul-searching as to why so many used this last resort in the absence of easy-access savings. If we can harness auto-enrolment to get people saving for their long- term pensions, why can’t we figure out a way to do something similar for savings? Your pension is an infuriating white elephant in an immediate crisis. The sooner the financial industry grasps this, the better. Perhaps banks could evolve in the future to be more like credit unions, encouraging people to save before or while they borrow? It’s a thought.

Reforms to overdrafts and credit cards were underway before the crisis hit, but they were creating some nasty unintended consequences. Charges on authorised overdrafts, used most by 18 – 25 years, would rise to around 40% in most cases. Borrowers were being hit with letters threatening the suspension of their cards after well-intentioned rules around chronic debt were introduced. Now, the regulator and financial industry have a chance to revisit these changes and ask if they can be improved.

Struggling young consumers will need to have a fair interest-free buffer on their overdrafts, for as long as they reasonably need it, before being helped back into the black more actively by their banks. Debt holidays may have been extended for now but let’s hope we don’t see a cliff-edge effect in the Autumn.

Time for a new beginning 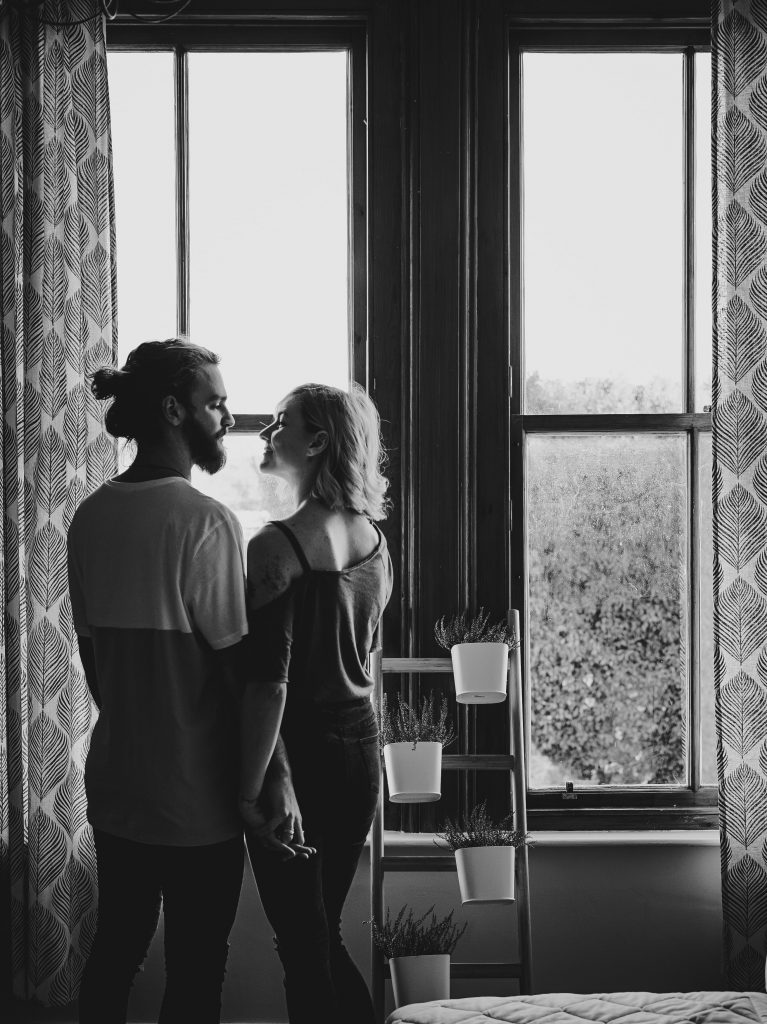 Longer-term, we need to be sensitive to the effects of this crisis on young people with regard to housing costs. With high loan-to-value mortgages being pulled from the market, I fear a long-term slump in lending to younger people, which would slow down the housing market for all.

I’m also concerned that the immediate forbearance being shown by credit scorers may wear off, with tenants probably the first to be punished if they fall behind on rent. A new post-COVID lending regime needs to be devised that can weigh up the genuine risks of sub-prime borrowers against the extraordinary situation foisted upon blameless young people.

If banks do not rise to the challenge, there is every possibility that innovative disruptors will bridge the gap and eat at least some of the industry’s lunch. I’m already seeing new tools promising interest-free ‘income top-ups’ for a monthly fee. Fintechs are launching a range of helpful calculators, business- to-consumer voucher schemes and interest-free loans.

After the dust has settled, we will have to count the huge cost of this crisis, both in lives and jobs. I won’t pretend to have all the answers, especially when things haven’t fully played out. All I know is that it will change the course of young people’s lives forever; they will inevitably be more financially vulnerable than older, more settled consumers; and the financial industry will be judged on how it helped this group, more than any other.

The behind-the-scenes infrastructure must evolve quickly to keep up with these exceptional circumstances. It simply has no other choice.

This article originally appeared on the ICA’s website to tie in with Iona’s recent appearance at their Big Compliance Fest in June.