Back to black: how to get the better of your overdraft

A huge overhaul of bank overdrafts in the UK is likely to leave 16-24 year olds on “arranged” deals with their banks worse off, Britain’s financial regulator has admitted. So are the reforms a classic case of unintended consequences? How badly will younger borrowers fare under the new regime? Who are the winners and losers? And is there ANY way to find a better deal? Today’s comprehensive analysis on Young Money Blog sets the record straight…

Whether we love it or loathe it, the overdraft have become a mainstay of young people’s finances.

Banks throw free overdrafts at students in Freshers Week, hooking them on borrowing throughout their university days. And while we’re supposed to wean ourselves off overdrafts when we get into the real world, that’s far easier said than done. Low starter wages and often rampant interning in some sectors – not to mention high housing and living costs – means many young people lean heavily on their overdraft to get by in a difficult world.

Banks may offer graduate accounts with a ticking clock on free overdrafts (they usually reduce the amount you can borrow interest-free over two or three years). But how many young people have been able to pay off the huge overdrafts they were offered and encouraged to use by the banks (up to £3000)?  The stereotypical image of students plundering their overdrafts for boozy nights out and lavish shopping may well be out-of-date. Today, those students are far more likely to be using that overdraft as a lifeline to supplement inadequate student loans and maintenance grants.. With student accommodation becoming much more expensive (even on campus), banal advice to be wary of relying on an overdraft will ring hollow for many young people.

Even when young people could afford to pay down their overdrafts, or maintain a small borrowing buffer, they often get so comfortable with the ease (and at some banks, relatively low cost) of dipping in and out, maintaining an overdraft seemed like a no-brainer, so long as they ARRANGED it with the bank. Indeed, that was the standard advice offered by personal finance gurus: make sure you nail down your overdraft with your bank to reduce your costs.

That’s why overdraft-dipping has been a way of life for most young people. Whether it’s by habit, choice or necessity, most young people will find themselves going into the red at least occasionally – many on a regular basis. 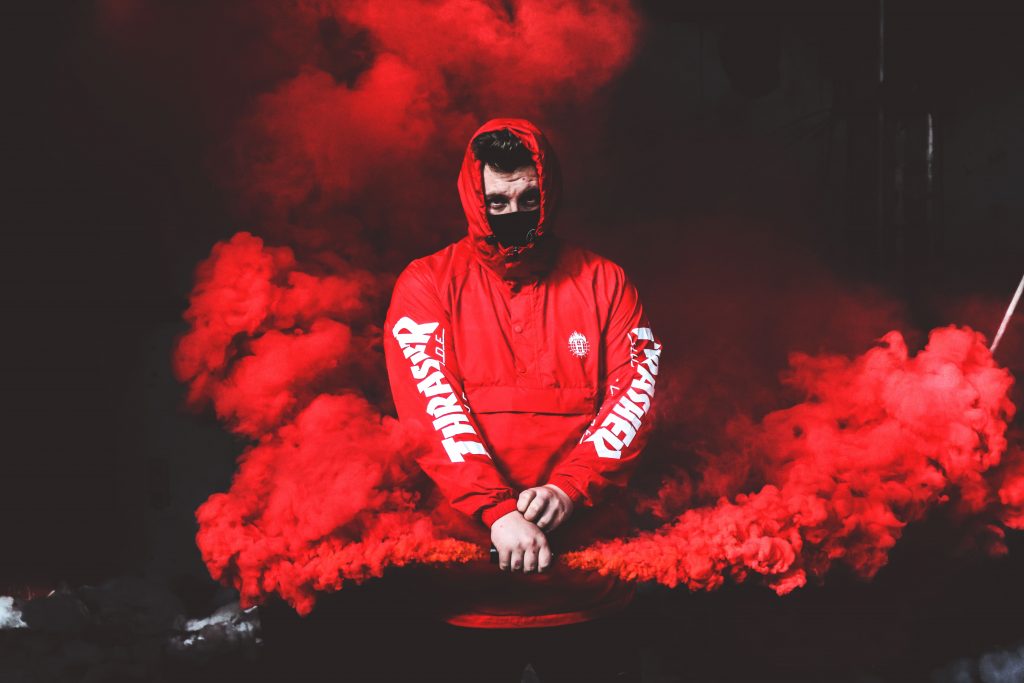 The problem has been that comparing the cost of different overdrafts has been a massive head-f***. The majority of us – 4 out of 5, to be exact – couldn’t actually work out the cheapest option for us. That’s because the banks did not have a standard way of charging for overdrafts. Some expressed the cost as a percentage, others as a daily or monthly fee, and many charged extra depending on whether our overdrafts were ‘authorised’ or not.

Now, the powers-that-be have caught up with the fact that this scenario led to confusion, inertia and a terrible deal for some borrowers. For instance, more than half of all un-arranged overdraft fees came from just 1.5% of customers in 2016. The truth was that banks could use different charging rates to disguise the fact they were on a nice little earner.

So last year, the top regulator (the Financial Conduct Authority) got tough. It told banks that they will have to charge a simple annual interest rate on ALL overdrafts, regardless of whether they are agreed or not. The days of daily fees or extra charges for being an unapproved borrower were over.

This new regime will take effect from April, but most banks have already announced how they will respond – and lots of people are very unimpressed. Including the regulator! It has written to the big banks to ask why they have mostly settled on a rate of about 40% – as if by prior agreement. Here are the main rates: 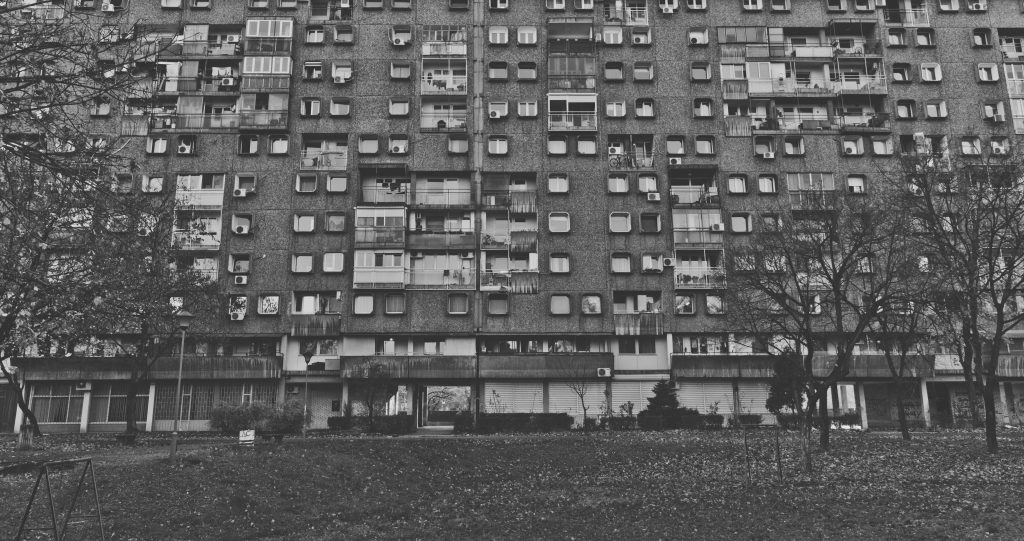 But here’s what we can say. The FCA is right to highlight that the cost of borrowing will go down or stay unchanged for most people. It will be easier for everyone to understand what they’re paying, even if an interest rate isn’t quite as obvious as a flat fee and it might not be clear what you’ll pay until your credit score has been checked out.

But still customers should be able not only to compare overdrafts between banks, but also weigh up overdrafts in relation to nearly every form of credit on the market. It has been a weird anomaly that credit/store cards and even the dreaded payday loans were all required to display their charges as interest rates, but bank overdrafts were not.

And here’s another thing. The media coverage of these changes has been mostly negative. It has focused on the fact that charges will go up for some 8 million people. One report suggested that the hiking of interest rates across the board was an unintended consequence and would “affect those who can least afford it”.

But the people who will benefit the most from these changes are the most vulnerable in society, living in deprived areas and veering into unauthorised overdrafts on a regular basis. Surely it’s a good thing that the majority of those people will see their charges come down significantly?

For instance, if you had been using an unauthorised overdraft of £100 for a week, you would have paid a monster £56 a week on NatWest/RBS’s Select account. Now, that will cost you just 65p. It’s a similar story with Santander’s Everyday account, where your charges will fall by £52, and on HSBC and First Direct’s £100 overdraft, which will now be £34.35 cheaper. 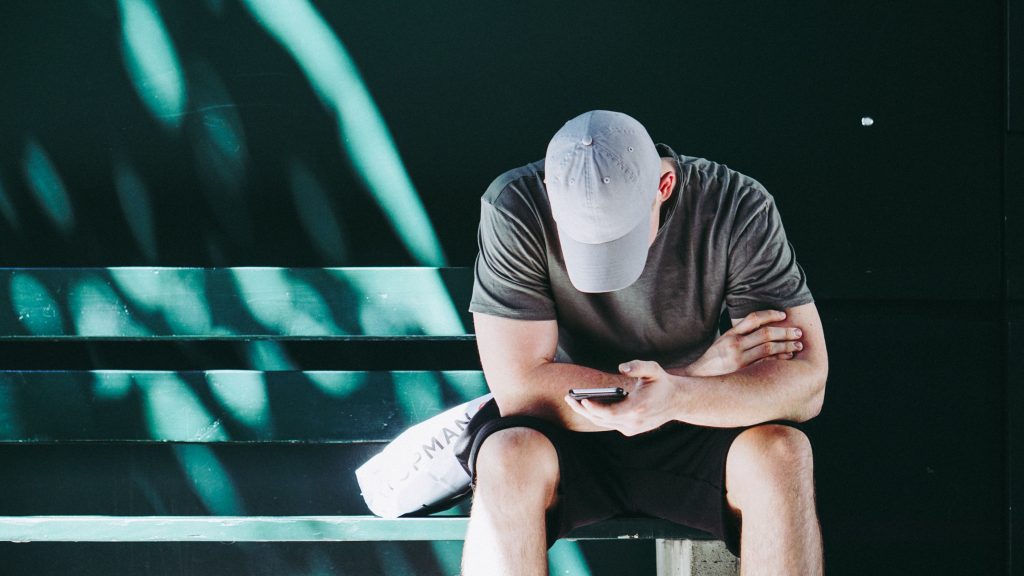 Unfortunately, regulation tends to be a blunt tool. The horrible fact is that a very small number of unauthorised borrowers were subsidising cheaper overdrafts for everyone else. Now that this revenue stream is over, banks are compensating by raising costs for those who had arranged overdrafts – young people who thought they were being smart by asking the bank in advance and getting a better rate.

So now, there is generally no “smart edge” to be had on overdrafts. It poses a difficult question. Is it fair to punish people who (you could argue) are being more organised with their finances? Or do you reason that those people will be able to take the hit and be in a better position to cope with adverse changes compared to more marginalised consumers?

I am minded to think the latter. Okay, that’s no consolation for the millions of young people who will undoubtedly worse off (and in some cases, by a meaningful amount) as a result of these reforms. But we need to keep the issue in perspective, and while it’s hard to generalise about the changes, I think there are some helpful conclusions we can reach, thanks to this brilliant analysis of the changes by Andrew Hagger at Moneycomms: 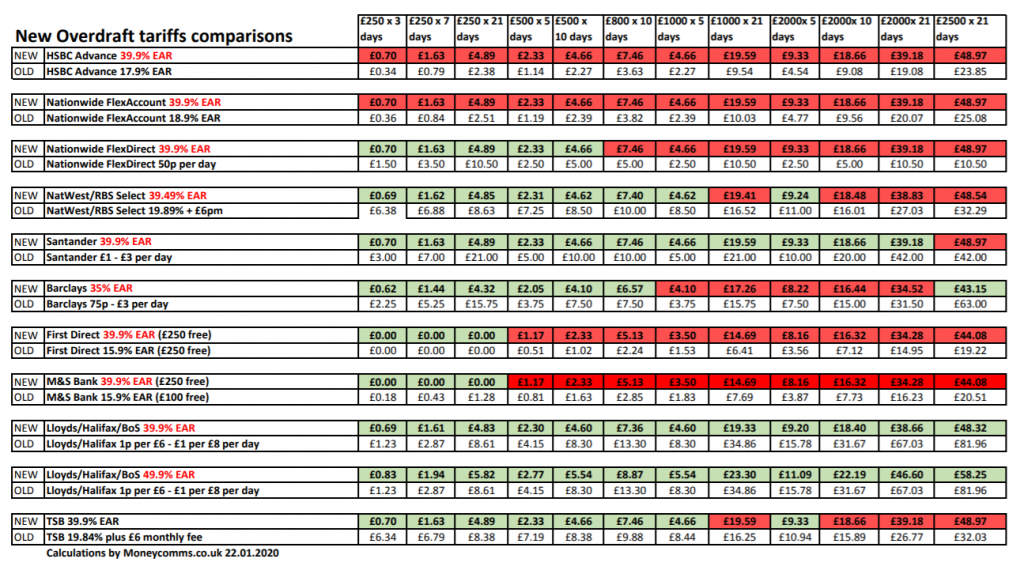 ❌The two big exceptions are HSBC and Nationwide, where borrowing costs are going up right across the board. Indeed, the borrowers at these institutions are really the losers in this shake-up. For instance, people using Nationwide’s FlexDirect account, where the overdraft charge of 50p per day helped bigger borrowers, would pay just £10.50 to borrow £2500 for 21 days: an effective interest rate of just 0.42%. Now, that will rise to £48.97. Where Nationwide used to be the cheapest option for most borrowers, it now becomes one of the most expensive.

❌Banks that previously provided much better value for borrowers can no longer afford to be quite so generous. Customers at HSBC, First Direct & M&S Bank will all see their rates double, albeit from a relatively low base. It’s important to remember that while First Direct comes top of most customer service tables for banks, it’s actually owned by the same parent group as HSBC (little-known pub quiz fact!)

❌ Overdrafts have for the most part now become typically more expensive than credit cards, even though the rate on those has reached 24.9 per cent.

✅First Direct & M&S Bank are now cheaper than every other mainstream bank for almost every other borrower. Okay, so in some cases the difference is in pennies – but the gap between the cheapest and most expensive overdrafts is still significant in most categories.

✅ Those who work at their credit score can get a better deal at Monzo and particularly Starling, even in comparison to credit cards.

So what can you do to minimise your costs and go back to black? Here are some suggestions…