Are you a vulnerable consumer? The answer may surprise you

Do you see yourself as a “vulnerable” person?

Maybe not. Hopefully you’re kicking ass in your job, you striving to get what you want from life, you’re not taking shit from anyone…you’re the boss, right? 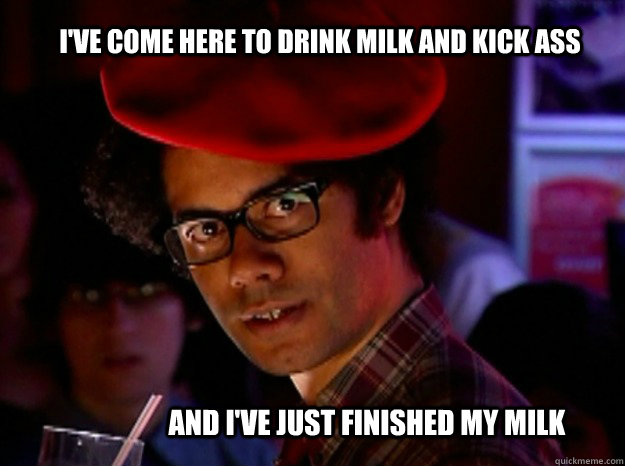 Okay, so we’re not all as invincible as we’d like to be. Today, we’re more comfortable talking about our weaknesses and admitting when things aren’t quite right. And that’s ace.

I’m fed up with the cartoonishly macho notion that we should pretend everything is fine and dandy. Suppressing our problems and being afraid to open up are  key reasons for our worryingly high suicide rate, particularly among young men (in fact, suicide is the leading cause of death among all young people aged between 20 and 34).

But even so, you probably don’t think you need “protecting”. You’re out in the big bad world (or maybe on the cusp of it), ready to do things your way. And you don’t get everything right, but you can take care of yourself.

Well, think again. When it comes to your finances, you may be a lot more vulnerable than you think. Let me explain.

Recently the City regulator said that as much as half of the population needs greater protection from possible money disasters, harmful psychological tendencies and exploitative behaviour by financial firms.

For instance, if you have a credit card or a loan that you haven’t paid off, you could be in trouble if rates start to rise (which is already happening).

In fact, a third of the population are living on a financial knife edge and risk being tipped over into serious difficulties if they see even a small change in their circumstances.

Anything can happen. You could lose your job or see your income drop, you could be diagnosed with a physical or mental health condition, or you could suffer a bereavement. But even if you don’t suffer a major crisis, you could still see your rent go up, you might have to take some time off OR unexpected expenses could crop up.

And even if everything bobs along as normal, you could STILL be vulnerable…simply by knowing very little about money.

Now I know you’re reading this blog BECAUSE you want to be more clued up about money. Go you. Unfortunately, young people are not renowned for their interest in or knowledge of money. 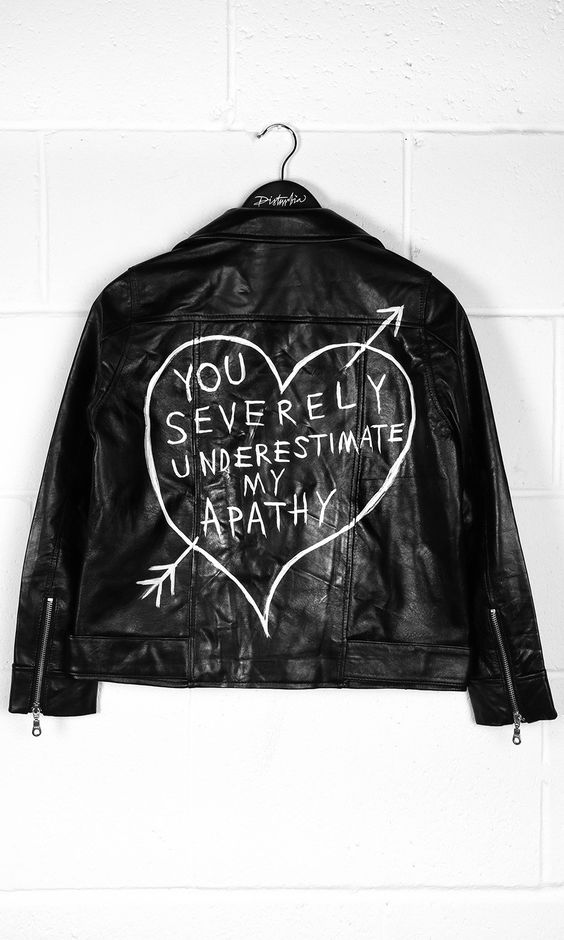 That’s not entirely our fault. We receive very little financial education in schools (even now it’s compulsory) so we pick up cues from our parents, our friends and our immediate environment. In other words, our financial literacy is almost totally down to chance. So no wonder that young people are entering the workplace with “dangerous gaps” in their financial know-how, according to the financial education charity MyBnk.

And financial firms actively exploit our weaknesses, particularly our tendency towards something called “inertia”. That basically means doing nada about our finances. For instance, if you forget to pay off your credit card when the 0 per cent balance transfer window ends, you end up paying interest. Credit card companies make huge profits from so-called “revolvers” who let their credit card debts linger in this way.

So the hot school of thought among policy makers and regulators now is “nudge theory”. They want to harness some of this default behaviour, rather than try to change it, in order to push us towards better financial outcomes. That’s why we’ve seen the introduction of auto enrolment, which is nudging people into a workplace pension without their explicit consent (although they can opt out if they want to).

I suppose this is an acknowledgement that you can lead a horse to water but you can’t make it drink. If young people aren’t that interested in money and don’t want to fill the gaps in their knowledge, it’s better to be realistic than idealistic. But in some ways, this is a sad development. It is almost like we have given up on persuading more young people to be good with their money, and instead we’re letting regulators, policy makers and financial firms make crucial decisions on our behalf.

Instead of properly educating young people about what a pension is, how to avoid expensive debt and how to be mindful about their spending, we’re letting them sleep walk into a world where constant interventions will be necessary to sort out the financial mess they end up in – and going on historical trends, that regulation is bound to be at least five or at least ten years behind the real world, and nowhere near enough to solve the problem. 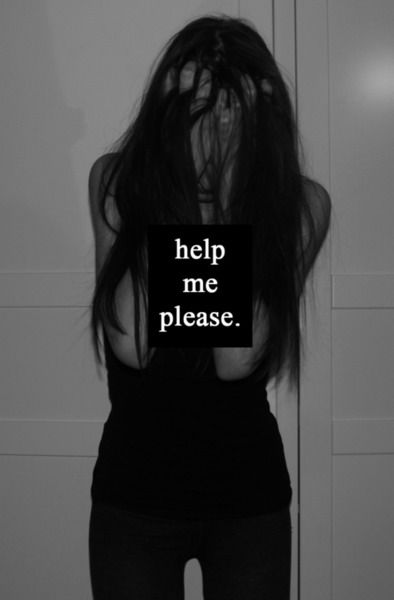 For instance, why should we need a “breathing space” period for those who are seriously in debt when credit cards are marketed to people who should never have taken them out in the first place? When will young people be made aware that their contributions into a workplace pension are a) not nearly enough and b) likely to end up in many different pots, many of which could generate underwhelming returns once charges are factored in?

A major stumbling block is that companies AND workplaces are forbidden from providing financial “advice” to young workers who desperately need it at the start of their careers. The only people legally allowed to give you a personal once-over on the money front are financial advisers – and most of them are totally out of our price range.

Yes, we are partly on the way towards empowering young people by having compulsory financial education. But this blog has previously explained why money lessons  are turning out to be inadequate. The subject is only being taught in 40 per cent of state schools, and reasons for this shortfall include competing demands on the curriculum, poor awareness among teachers and senior leaders, prioritisation of other exam-based subjects and a lack of cohesive collaboration between the different education providers in this sector.

So we can safely say that many young people leaving school still don’t know the basics of money, what their rights are or how to make sure they aren’t getting ripped off. That makes us ultra-vulnerable…and I really can’t see how even the most over-zealous regulation can stop this ending in tears.