Iona took government minister Steven Barclay to task last week in her debut on BBC’s Question Time. She noted how he had failed to defend or even mention the government’s plans for apprenticeships when asked about the jobs crisis facing young people. This week, the PM stepped up with a new pledge.  But what does Boris’s ‘opportunity guarantee’ for the young really mean?

The dire prospect facing the 16-25 generation of school leavers and graduates is starting to become clear. There is enormous pressure on the government to act and protect the future of millions fated to become a lost generation. This week Boris finally offered an ‘opportunity guarantee’ to every young person. This will be in the form of “an apprenticeship or an in-work placement so that they maintain the skills and confidence they need to find the job that is right for them.”

Not a minute too soon, given the disaster unfolding before our eyes. In the short-term, the Government’s furlough scheme is masking inevitable lay-offs likely to happen after the scheme is wound down completely in November. 600,000 young people could be become unemployed in the coming year, out of 800,000 education leavers (Resolution Foundation).

Graduates will fare little better – even if the economy restarted again completely tomorrow, the damage to that generation’s future has already been done. There is projected to be a 13% drop in the employment rate for graduates by 2023 (even bigger for mid and low-skilled young workers, at 27% and 37%, respectively).

And for those lucky enough to be in a job? They will likely be paid significantly less. One year after leaving education, the income of graduates is predicted to be 7% lower than pre-Covid and it will be worse for mid-skilled and lower-skilled workers (9% and 19%).

Apprenticeships: the solution to youth unemployment? 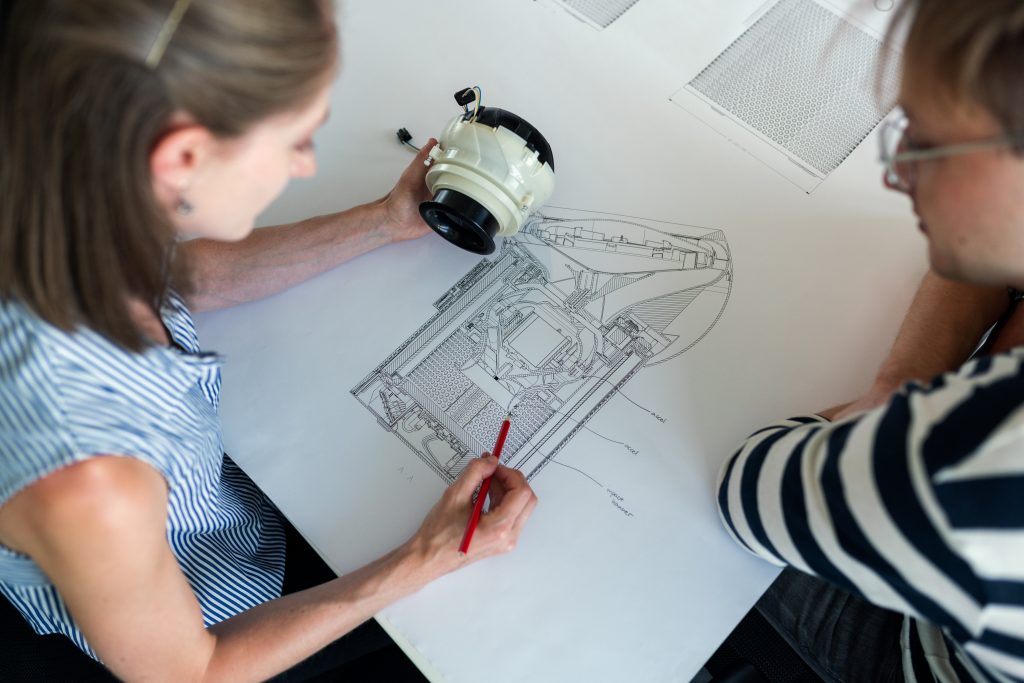 Boris Johnson’s pledge to improve apprenticeship access is welcome; they are clearly vital in providing clear long-term paths to skilled employment. Business groups and the Mayors of London and Manchester are calling for a new Back to Work fund to avoid a lost generation of apprentices. They warn that apprenticeship starts are expected to drop by 50% this September. Meanwhile, only 39% of apprenticeships are continuing as normal since lockdown took effect.

But it’s clear that even before the crisis began, the apprenticeship system was a dysfunctional mess, failing the generation it is supposed to help. This is a result of changes made nationwide in 2017.

The government introduced a levy of 0.5% on the salary bill of large employers with an annual pay bill of over £3m. This they could then claim back to fund training for young apprentices. But many failed to claim the money back, regarding the levy as little more than an extra tax on their wage bill, leaving £2bn unspent. Moreover, the scheme disadvantaged smaller firms, forced to pay more towards training and making it much harder for these companies to take on young recruits.

The result? At a time when more are needed than ever, and with millions of young people keen to be paid to train rather than rack up student debt, the number of apprenticeships has slumped. There were 509,400 starts a year in 2017 and just 375,800 last year- a fall of 28%.

Moreover, the new system has entrenched inequality amongst young people of different ages and socio-economic backgrounds. The last figures show school leavers (under 19) make up just 8% of new recruits, while 64% were over 25. At the same time, there has been a decline in lower-level apprenticeships and a rise in higher, degree equivalent ones, suggesting companies are abandoning schemes aimed at school leavers with weaker exam results.

How the system fails young people 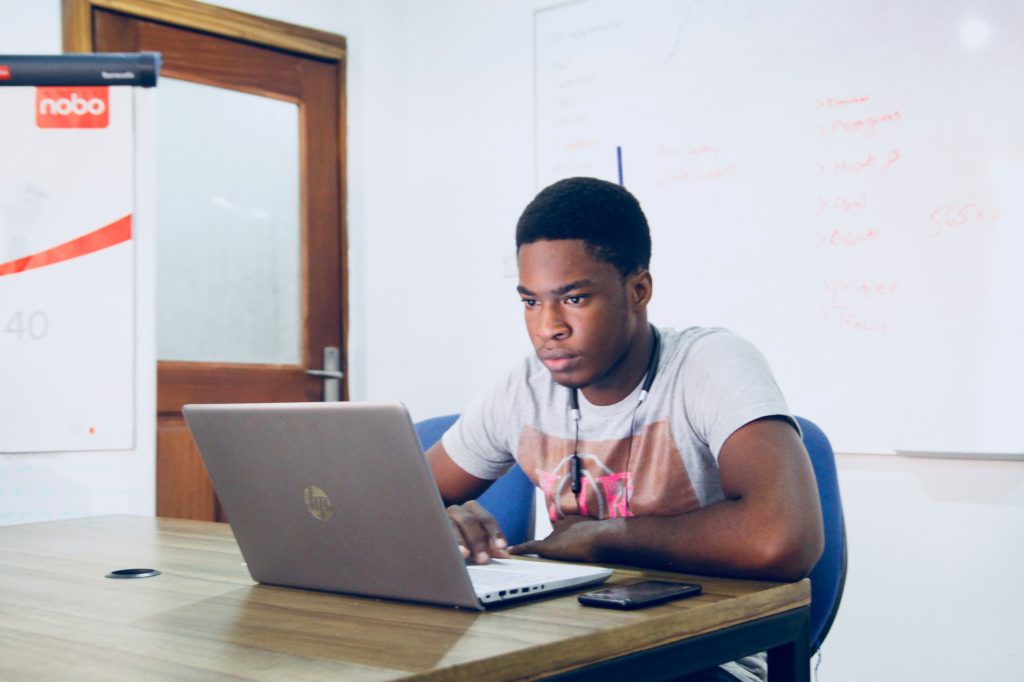 Last week, the Social Mobility Commission reported a 36% decline in those from disadvantaged backgrounds starting apprenticeships, compared with 23% from other groups, pointing out that the scheme is failing the very group that needs more help than ever before.

Wasted money and unequal access are just two problems. Another is the ‘fake apprenticeship’ scandal. Half of these courses in England have been accused of being fake by education think tank EDSK. It reported in January that the levy is being spent on low-skilled jobs or relabelling existing posts, rather than training. There have even been warnings that the levy can be used for middle managers, to send them off on an MBA course, for example.

This cannot be allowed to continue. In the post-COVID economy of Britain, every penny will need to count. Either a whole new system of apprenticeships is installed, or it must be completely overhauled, and the systemic problems fixed.

So what does the government’s pledge to improve apprenticeship access really mean? It was reported in The Sun this week that chancellor Rishi Sunak could be about to announce handouts of £3000 to employers for each apprentice under 25 they hire. But this will not cut it, according to Mark Dawe, Association of Employment and Learning Provider’s chief executive. He said “the subsidy for a young apprentice in their first year should be around £4000 and up to £7,500 in second year depending on their age”, to meet a 50% wage subsidy.

Hopefully, there will soon be some indication as to how the government will help graduates. At least 30% of students have lost a job or a job offer after the sharpest monthly increase in unemployment on record. Meanwhile, competition for graduate jobs is at an all-time high: with openings falling by 77% since January, there are typically 100 graduates vying for each role. Inevitably, there will be an increase in unpaid internships, which disadvantage students from deprived backgrounds.

Universities UK has called for a national programme of paid ‘recovery internships’, which could help up to 100,000 graduates and boost the economy’s recovery. It says universities, businesses and the government must come together to help them face the challenging post-coronavirus job market. One way to support the scheme would be to channel additional new funds through the Higher Education Innovation Fund.

We’ll have to wait till next week for an update from Boris and further clarity on what his pledge might actually mean. 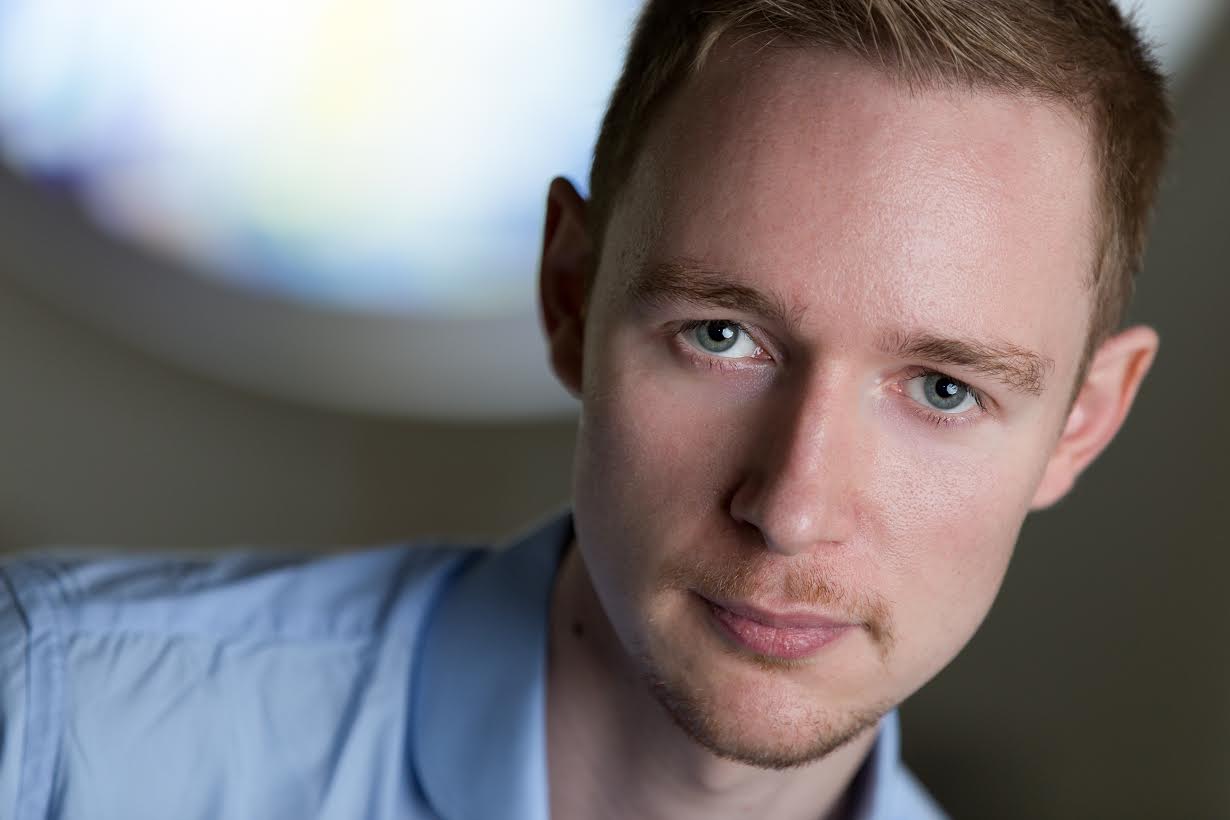 Are you a budding first-time buyer & free tomorrow night in London? Get down to this fun & FREE event from @skiptonbs where we'll be answering all your burning questions about buying your first home. It’s in Shoreditch and I’m hosting – see you there! #ad